What is the Uzbekistan 1st Division?

It was started in 1992 with the name Uzbek League after the collapse of the Soviet Union and its domestic league, the Soviet Top League. In the inaugural season, 17 clubs competed. Its name was officially changed to Uzbekistan Super League in the 2018 season, following the decision by the UzPFL management. The number of teams competing in Uzbek football's premier level has also been cut from 16 to 12. In the present season, 14 teams are joining the league.

If you care more about this competition, do not ignore Uzbekistan 1st Division Predictions from us! 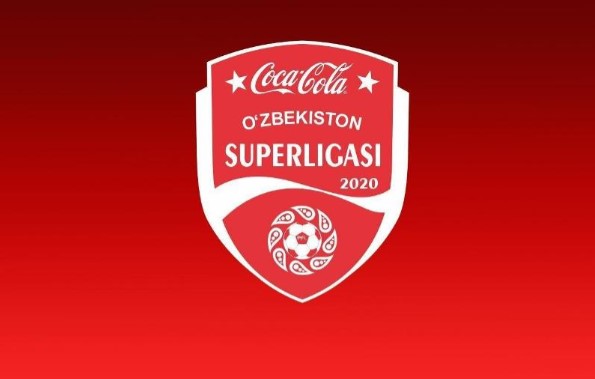 How does the Uzbekistan Super League work?

The league runs from March to November each year, with the Uzbekistan Super Cup serving as a prelude to the domestic season on occasion. Teams compete against one another on a home and away basis. Depending on the number of teams competing, which has currently been 14, two or three teams may be relegated.

On some occasions, no side would be promoted from the Pro League, due to reserve teams winning the championships. Reserve teams are not permitted to compete in the top tier, although they are permitted to compete at any level up to the First League. Clubs can be relegated without any promoted teams, resulting in a smaller number of teams competing in the following season.

Along with the winners of the Uzbekistan Cup, the top team advances to the AFC Champions League group stage. Whereas, the worst-ranked teams are relegated to the Uzbekistan Pro League (Uzbekistan First League). 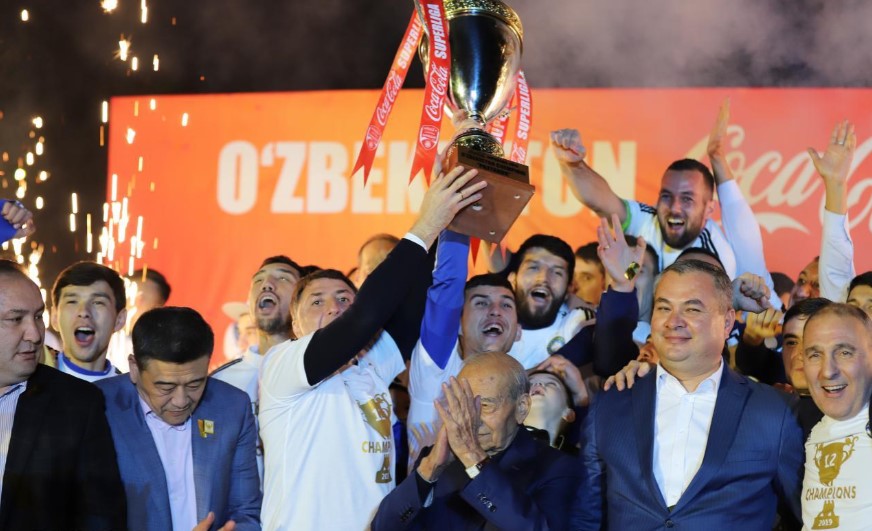 Best Teams of the Uzbekistan top league each season

Top Goalscorers in the Uzbekistan Super League over the years