What to know about the Wales League Cup?

The Welsh League Cup is the abbreviated name of the Cymru Premier League Cup. It is currently known as the Nathaniel MG Cup due to its sponsorship reasons. This is a cup competition in Welsh football which is run by the Cymru Premier.

The League Cup was founded in 1992 and is considered the second-most important domestic cup, just after the Welsh Cup. The competition is exclusively open to members of the Cymru Premier, Cymru North, Cymru South, and a few other clubs, unlike the Welsh Cup, which saw 135 teams join in 2008–09. The Welsh League Cup was often confused with the Welsh Football League Cup, which only covered the south and center of Wales and was disbanded at the end of the 2018-19 season.

Since 2003, the Wales League Cup has been named after its sponsors. The specific names are shown as follows:

If you wanna know more about Wales League Cup Predictions, do not forget to visit our site frequently! 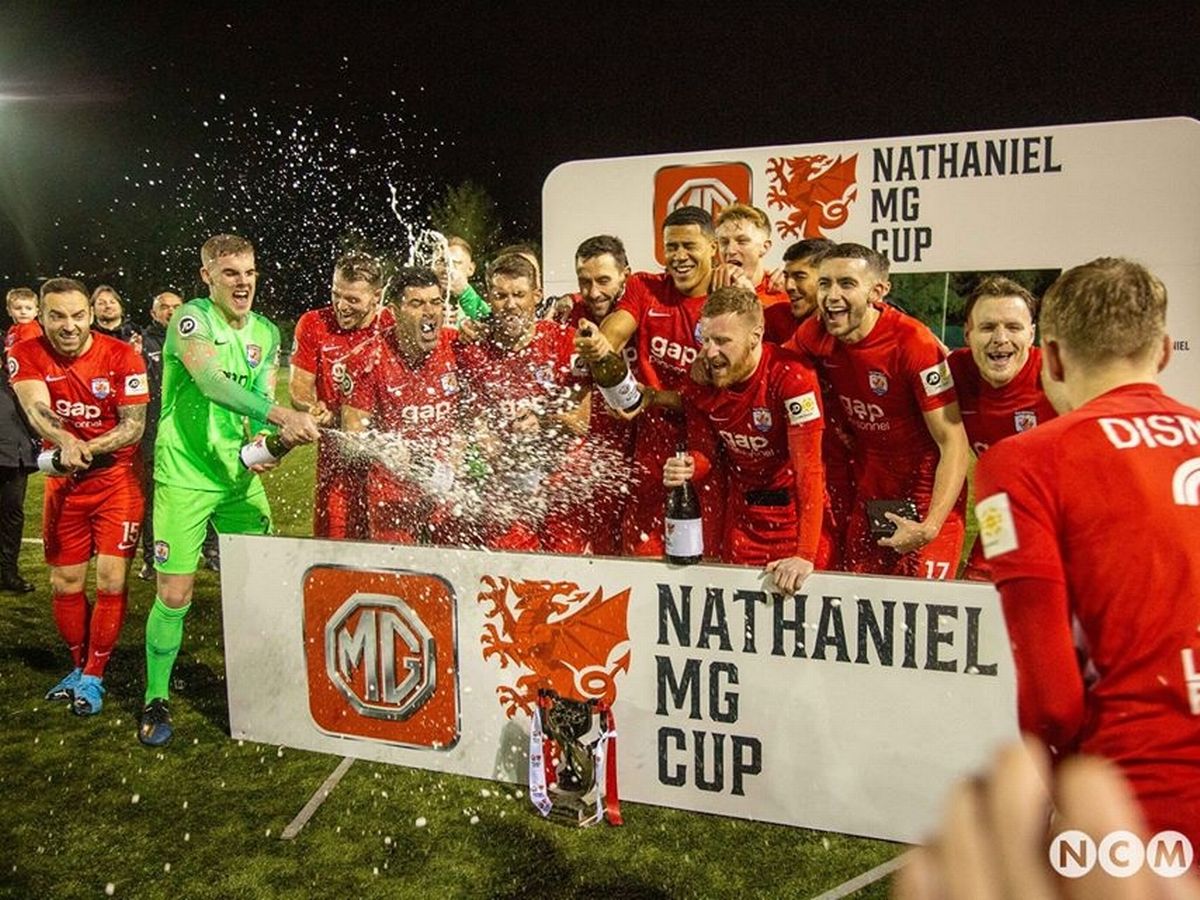 How is the format of the Welsh League Cup?

Since its inception in the 1992-93 season, the format of the League Cup has been changed several times. In 2006-07, a new format was introduced. At the stating of August, the 18 teams in the Premier League are divided into 6 regionalized groups of three teams. The winners of the six groups and the two best runners-up enter a quarter-final knockout phase. After that, the best teams join a two-legged semi-final game before determining the champion in April.

In 2014-15, some details in the format of the competition were changed and formed the current format. The top 12 teams of the Cymru Premier are joined by six teams each from the two feeders leagues, and four wildcard entrants as well. 24 teams play in Round 1 and then the previous season’s four semi-finalists say bye through to Round 2. The draw for each round is completed regionally. As of the 2018-19 season, there was a slight change in the drawing process. Each round up to the semi-final games was regionalized, and the later games were drawn openly.

Since the 2019-20 season, the number of teams taking part in the competition has been expanded with all 46 teams from the top two divisions of the Welsh football league system and two wildcard entries. 28 teams play in Round 1. The 14 winners will join the 18 remaining teams in Round 2. This round will be seeded so that Premier League teams will not compete with one another. The final winner of the league will get a spot taking part in the Scottish Challenge Cup. 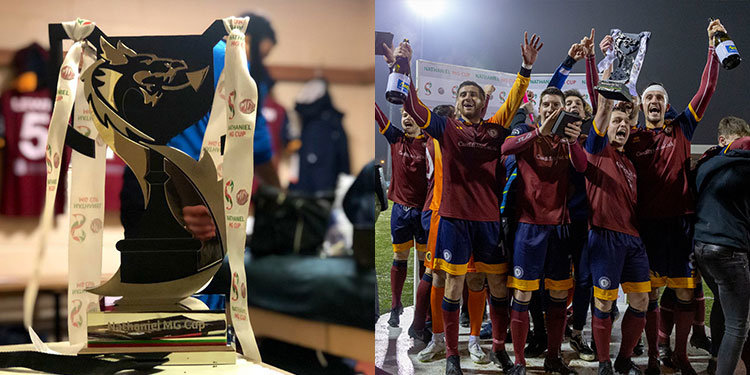 The New Saints are the strongest team in the Welsh League Cup. They have won 9 titles in total. The second-ranked are Barry Town with 4 titles. Caersws, Carmarthen Town, and Afan Lido have had the same 3 winning titles so that they all stay in the third position.

The defending champions are the Connah's Quay Nomads team because they won against STM Sports in the 2021-22 final game. The 2020-21 season was postponed due to the outbreak of the Covid-19 pandemic.