What is the Japan Cup Women?

The official name of the Japan Cup Women is the  Empress's Cup All-Japan Women's Soccer Championship Tournament or the Empress's Cup. This is a Japanese women’s football competition. It is known as an elimination tournament and is also recognized as the female counterpart to the men’s Emperor’s Cup.

The Cup was founded in 1979. Thirty-three years later (2012), it was called the "Empress's Cup" for the first time. The final was contested on New Year's Day at the National Olympic Stadium in Tokyo before the Emperor's Cup final from 2004 to 2011 (New Year's Day of 2005 to 2012) and was considered the season's traditional ending match. The final has been held separately from the Emperor's Cup final since 2012.

To get more suggestions of the cup's matches, see more at Japan Cup Women Predictions. 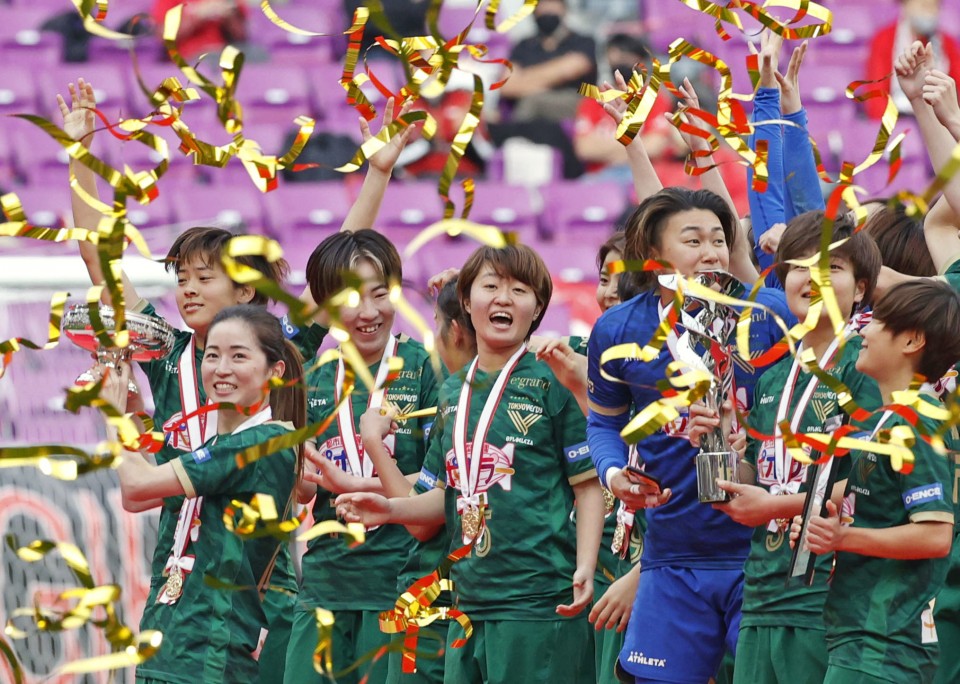 Schedule of the 2020 Empress's Cup

Champions of the Empress's Cup over the seasons

NTV Beleza are considered the most successful team in the competition with 10 times reaching the title. They are also the defending champions after beating Urawa Red Diamonds Ladies in the 2019 Empress's Cup Final.

Moreover, Shimizu Dai-Hachi S.C and INAC Kobe Leonessa are also the strong teams in the tournament with 6 winning times each until now.