WHAT IS THE ESTONIA ESILIIGA?

The Estonia Esiliiga is the second tier in the Estonian football league system. The league was founded in 1992 under the administration of the UEFA Confederation. The Esiliiga is ranked below the Meistrilliga (Estonian Premier Liga) and above the Esiliiga B (Estonian Third Division).

Like the Meistrilliga, the Esiliiga also starts in March and finishes in November. It features some reserve teams of Meistriliiga clubs. According to the Estonian Football Association, reserve teams are ineligible for promotion to the top league but can join the Estonian Cup. 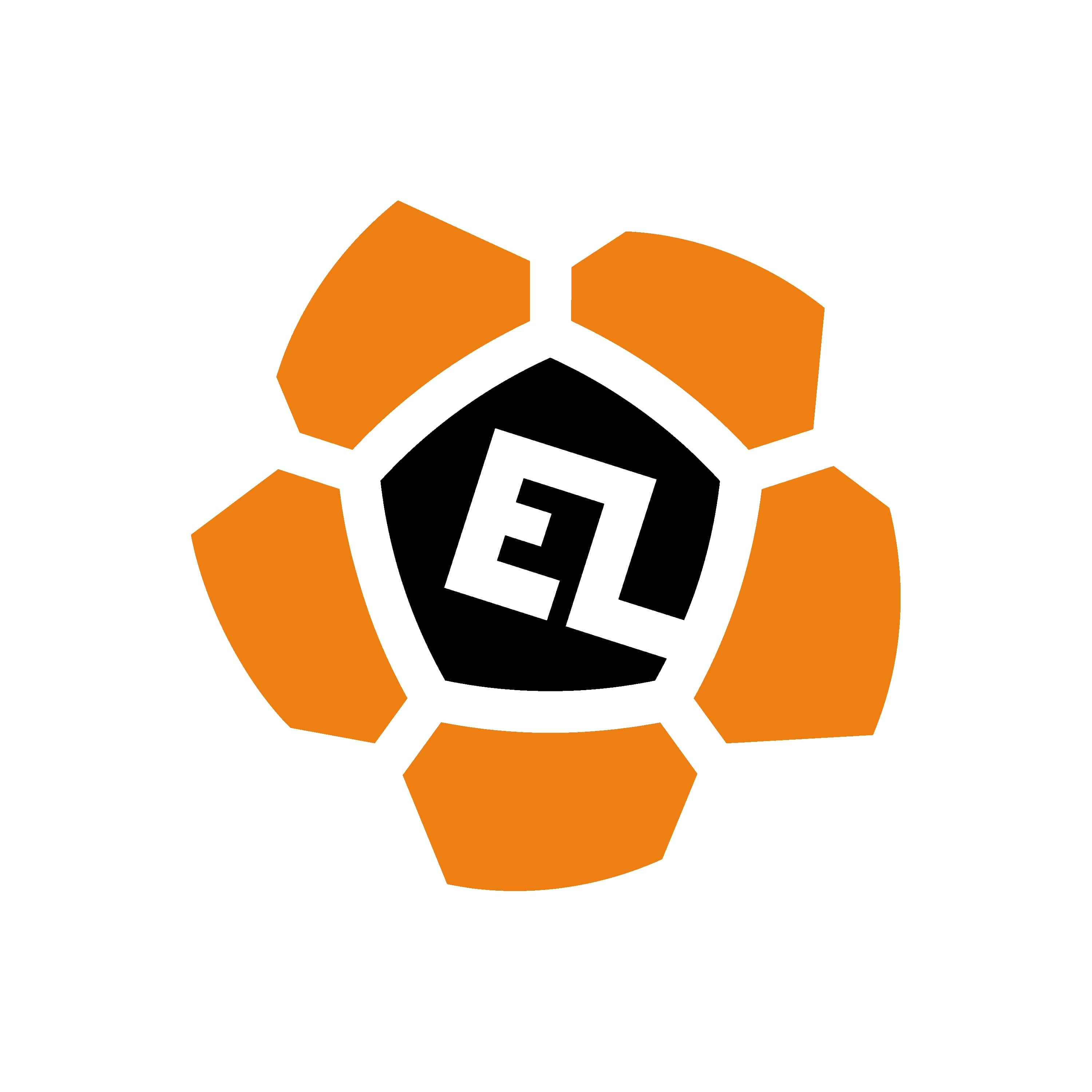 WHAT IS THE FORMAT OF THE ESTONIA ESILIIGA?

During the season, the teams play each other four times, twice at home and twice away for a total of 36 games. The participating teams receive three points for a win, one point for a draw, and none for a loss.

At the end of the season, the winner gains a spot in the top league. The runner-up qualifies for promotion playoffs. Reserve teams in Estonia play in the same league system as the senior team, but they have to play at least one level below the main side. That means they can not be promoted to the Meistriliiga.

The two last-ranked teams of the Esiliiga are relegated to the third division (Esiliiga B), and the two best clubs of the third level are promoted to the Esiliiga. Besides, the eighth place in the division has to take part in the relegation playoffs. 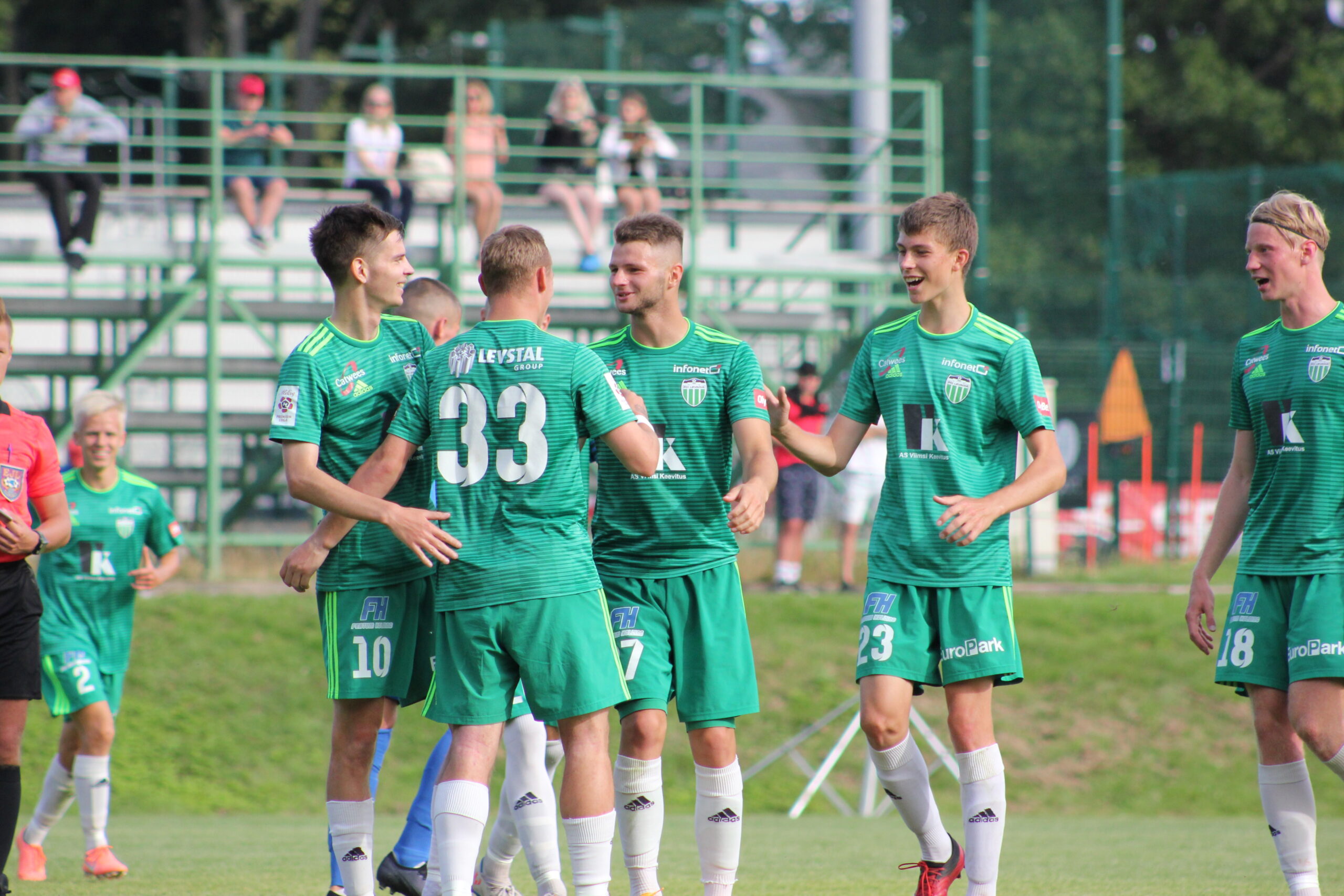 CHAMPIONS OF THE ESTONIA ESILIIGA

As of the 2020 season, Levadia U21 Tallinn is considered the best team in the Esiliiga with 7 times becoming the champion. This achievement is far ahead of the results of the other clubs. Flora U21 Tallinn is the defending winners but the team has also had 3 titles. Maardu Linnameeskond and Dünamo Tallinn stay the third with 2 titles each.

Please get more information about the Estonia Esiliiga Predictions and results by continually updating them on Betimate.com.