WHAT IS THE EGYPTIAN SECOND DIVISION?

The Egyptian Second Division is the second tier in the Egyptian football league system. The competition includes 3 groups. Each group consists of sixteen teams playing in a two-legged format. The best team in each group is promoted to the Egyptian Premier League. On any side in the Second Division, there are no more than three foreigners playing. The current format and structure of the league were first practiced in the 2007-08 season. 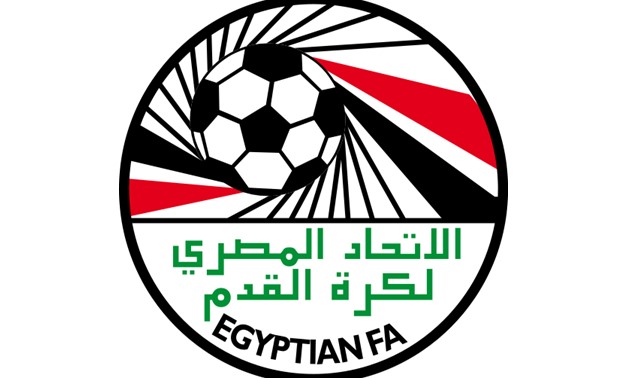 Sharkia Eastern Company, Porto Suez, and Pharco are the best teams of the three groups until now. They are the brilliant candidates for the places in the Premier League next season. 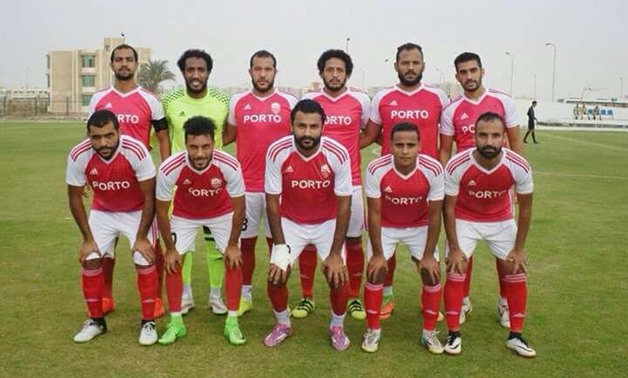