ARGENTINA PRIMERA DIVISION A (FOR WOMEN)

For more details of its matches this season, check out Argentina Championship Women Predictions right here.

WHAT IS ARGENTINA CHAMPIONSHIP WOMEN?

Argentina Championship Women is the abbreviated name of the Campeonato de Fútbol Femenino or the Primera División A. This is the highest league competition of the women’s football system in Argentina. The tournament is ruled by the Argentine Football Association (AFA) with its first edition held in 1991.

Teams participating in the Primera A are from the region of Buenos Aires, which includes the Autonomous city, Greater Buenos Aires, and La Plata. Boca Juniors is the most successful club with 24 titles won in the competition. 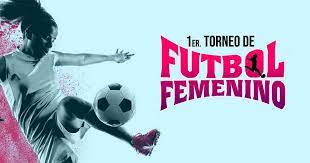 HISTORY OF THE PRIMERA A

Initially, the Campeonato de Fútbol Femenino was first played in 1991 with 8 participating teams. River Plate won the first championship. Since 2009, the best team in the league has had the right to join the Copa Libertadores de Fútbol Femenino.

From the 2011-12 edition, the AFA allowed non-affiliated clubs to play in the competition as guest teams. Universidad de Buenos Aires (UBA) and Vélez Sársfield de Mercedes were the first clubs in that condition to take part in the league.

It was declared that the Argentine Primera Division A Women would become professional from the 2019-20 season. The Association committed to giving each club AR$ 125,000 for players' salaries. The AFA's facilities can be used by clubs that don't have a venue to host their home games as well. 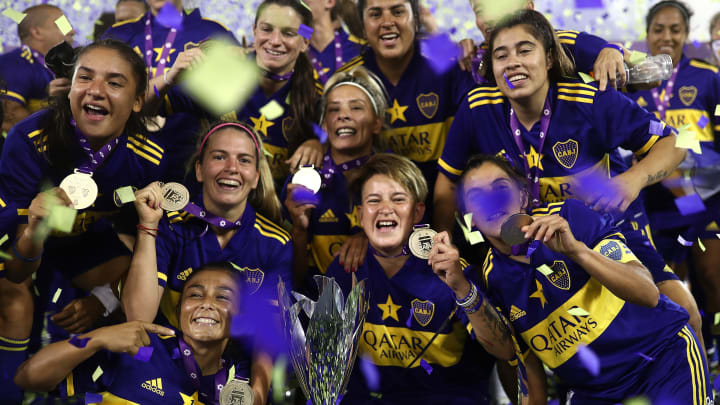 HOW IS THE FORMAT OF THE ARGENTINA CHAMPIONSHIP WOMEN?

Since the 2019-20 season (Torneo Rexona), the Primera A has had three stages called Fase Clasificatoria, Fase Campeonato, and Fase Permanencia.

The first phase (Fase Clasificatoria) is contested by the 17 participating clubs. Teams play in a single round-robin format. At the end of the competition, teams ranked from 1st to 8th qualify for the Fase Campeonato while the rest nine play in the Fase Permanencia.

The Fase Campeonato features the 8 best clubs from the first stage. It is played in a double round-robin tournament. The team that has the most points at the end of the stage is crowned champion and promoted to Copa Libertadores Femenina.