The lowest division of the English Football League, but absolutely not the worst.
For more updates about the league's matches, click England League 2 Predictions right now! 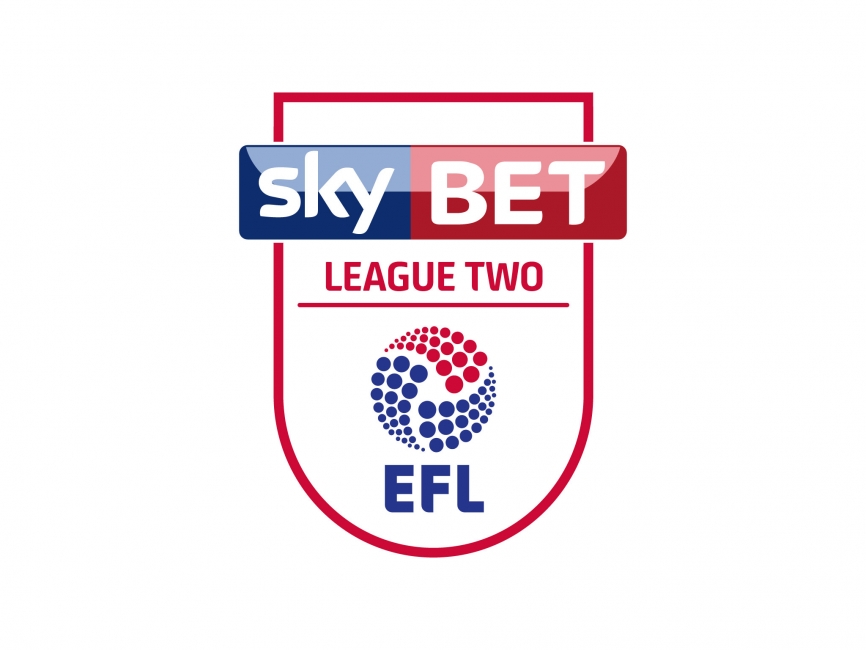 Like its precedent league, there are 24 teams in the EFL League 2 that will play in a round-robin system, which means each team will play each other twice (once at their home field and once at their respective opponents’). The league’s standing is based on points, teams get 3 points per win, 1 point is awarded to both teams when they draw, and naturally, none is given to the loser. In the rare case of two teams sharing a standing, the standing will be decided based upon their GD, Head to Head record and in the unlikely state where it still has not been decided, they will have to play a play-off match to settle the standings.

Sitting at the bottom of the hierarchy, most teams want to fight for the first and second place of the standing. To get the promotion to League 1 and possibly the Premier League. Getting promoted means more financial benefits. Basically, it’s a life-changing experience if you manage to get to the PL.