As one of the countries in Europe, in which football is most developed, Belarus also establishes numerous football competitions every year. Let’s learn about the Belarusian Cup, one of the top tournaments in this Eastern European country, and the Belarus Cup Predictions from our website!

What is the Belarusian Cup?

Belarusian Cup is an annual cup competition for men’s football clubs throughout Belarus. The governing body of this tournament is the Football Federation of Belarus, which is based in Minsk and is also in charge of the futsal field besides football. The Belarusian Cup has been held every year since its inception in 1992.

How does the Belarusian Cup work?

The Belarusian Cup is a knockout tournament, which means there will be no scoring system or ranking table. The losing team of a match will be immediately eliminated from the competition. The cup features all teams from the Belarusian Premier League, First League, and Second League, and some amateur clubs inside the country.

Currently, there are 52 teams participating in the Belarusian Cup, which is divided into six rounds before the final match. The higher league the club comes from, the later rounds they have to take part in. For instance, First League, Second League clubs, and amateur clubs who have qualified through local amateur cup tournaments will join the First Round, while the Second Round is for Premier League clubs and the winners from the First Round.

From Round of 32, how teams are paired will be decided by a draw. After the winter break, the quarterfinals and semifinals are usually played, with two-legged ties. However, depending on the availability of domestic match times, both the schedule and the number of games in each round can be changed. The champion will be promoted to the UEFA Europa League.

As the most successful team in the Belarusian Cup history, BATE Borisov is still keeping their form and is the defending champion of the 2020-21 Belarusian Cup. The club defeated Isloch Minsk Raion by 2-1 at Central Stadium, Gomel before achieving their fifth title. 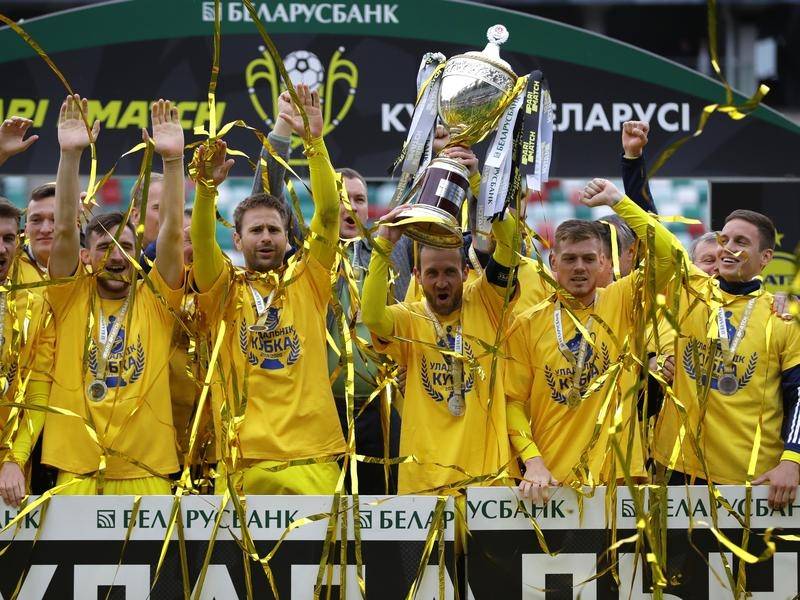