SPAIN PRIMERA DIVISIÓN FEMENINA- FOOTBALL IS NOT ONLY FOR MEN

Spanish football for men is currently extremely popular and strong so that many people forget that female football in this country is also impressive and highly- appreciated. Among levels of the Spanish female football league, Primera Division Femenina is regarded as the highest level. What is this competition? How are the Spain Primera Women Predictions? and How does it work? Let’s check them out immediately!

WHAT IS PRIMERA DIVISIÓN FEMENINA?

Primera Division Femenina is understanded as the Spain Primera Women league. This competition 's full name is the Primera División de la Liga de Fútbol Femenino. Due to the sponsorship of Iberdrola company, it is also known as Primera Iberdrola or Liga Femenina Iberdrola.

Primera División Femenina is the highest level of league competition for women's football in Spain, which is run by the Real Federación Española de Fútbol (RFEF). It is equivalent to the men 's La Liga championship. The relegations of this league are Segunda División Pro (women), Primera Nacional Femenina, and Divisiones Regionales de Fútbol Femenino.

This female football championship is also famous for being one of the most important women’s leagues in Europe because it is one of the top six national leagues ranked by the Union of European Football Associations (UEFA) coefficient. 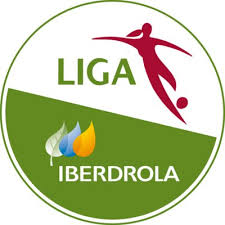 WHAT IS THE HISTORY OF THE SPAIN PRIMERA DIVISION WOMEN?

Primera Iberdrola was first operated in 1988 and held annually from that time. There are a total of 12 different clubs that have been championed. Athletic Club and Barcelona are considered the strongest teams. 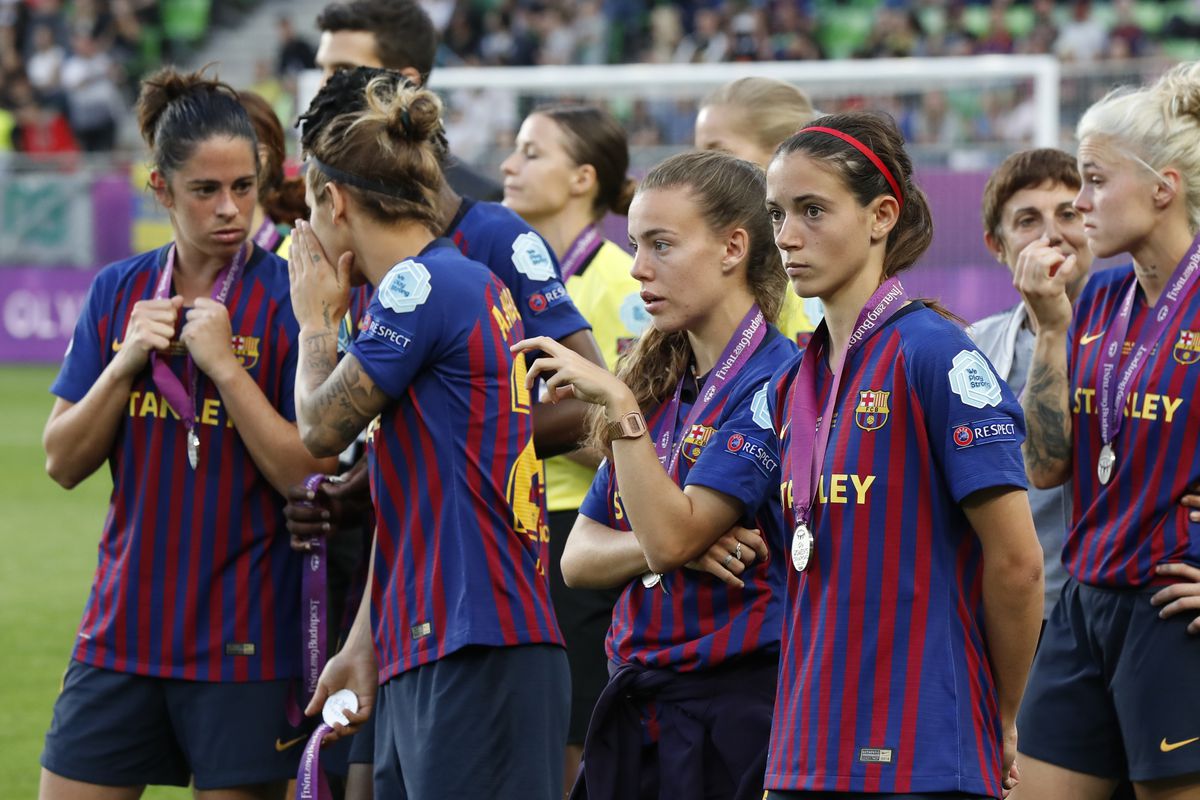 As of the 1996- 97 season, the competition was called División de Honor. It was divided into 4 groups. The best teams played a semi-final and final to find out the champion.

In the 2001-02 season, the Superliga was the official name of the league. The format of group matches was also changed into a double round-robin structure. Each team competed with the other teams twice, once away and once at home. There were 14 teams taking part in this season. Until the 2008-09 season, the league’s format was increased from 14 to 16 teams.

In the 2009-10 season, the Superliga had 24 participating teams. Their groups of 7 to 8 teams each are made, with geographically nearby teams placed into each group to minimize travel. In the first stage of the season, each team played the other team in its group twice. In the second stage, the best two of each group and the two best third-place finishers went into group A. The other teams were divided into groups B and C based on a predefined key.

A double round-robin was played within each group. All Group A teams and the three best finishers of Group B and C qualified for the Copa de la Reina, and the two best teams in Group A played each other in a two-legged final for the season's championship. Rayo Vallecano was the champion in the 2009-10 and 2010-11 against RCD Espanyol.

Starting in the 2011–12 season, the league was renamed Primera División. The group-based system was eliminated and 18 teams played double round-robin to decide the champion. There were 16 teams for the 2012–13 season.

Before the 2016–17 season, Iberdrola became the sponsor of the league and the name Liga Iberdrola was born. It was renamed Primera Iberdrola in 2019.

On 10 June 2020, the Primera División was regarded as a professionalized league in Spain. 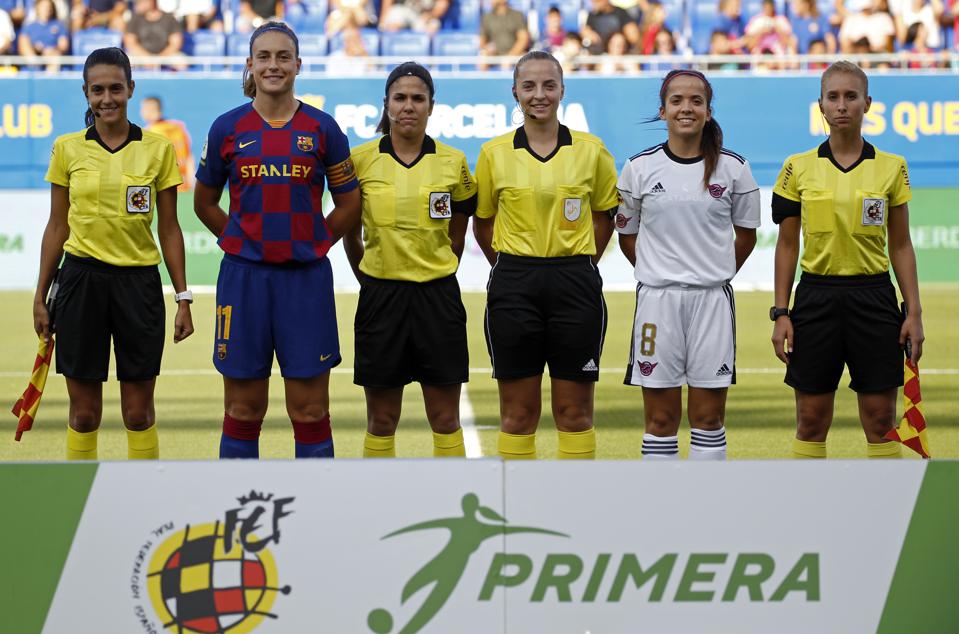 WHERE IS PRIMERA DIVISION PLAYED?

The Spain Primera Liga for women’s football follows the double round-robin format. Matches are played at home and away fields. Here below is the table of stadiums and locations where matches happen.

Barcelona and Athletic Club are the best teams of Spain Primera for women. FC Barcelona have had six times winning the title, including the two most recent ones. Athletic Club have had 5 times getting the championship.

Top 10 Goalscorers of the League

Natalia Pablos of Rayo Vallecano club is the winner in the race of Primera Division’s goal scorers with 342 goals among 361 applications. With a ratio of 1.22, Pablos is considered an excellent player who is difficult to be overcome.

María Paz Vilas and  Erika Vázquez are brilliant footballers who can become the top goalscorers of the league in the future. At the present, they have not retired and still been playing very well for their clubs.

Which is the club that has the most appearance in Spain Primera women?

RCD Espanyol is now the club appearing the most in Spain Primera Division( women) in 30 seasons.

Which team had the most wins overall?

If the FC Barcelona team( men’s) only get the second position on La Liga’s ranking table, FC Barcelona team (female’s) are considered better in comparison. They are the team who had the most wins overall with 410 times.

Which team had the most goals scored?

From the 1988 season through to the present, Levante UD had up to 1970 goals when playing for the league and obviously they are the team who had the most goals scored.