Mexico Liga MX Femenil’s official name is the Liga BBVA MX Femenil. This is the highest tier of Mexican women’s football. The competition has been administered by the Mexican Football Federation since 2016. There are 18 teams, which coincide with the men’s Liga MX Squad, take part in the tournament.

To get more details of games in the league, please check out Mexico Liga MX Femenil Predictions right here! 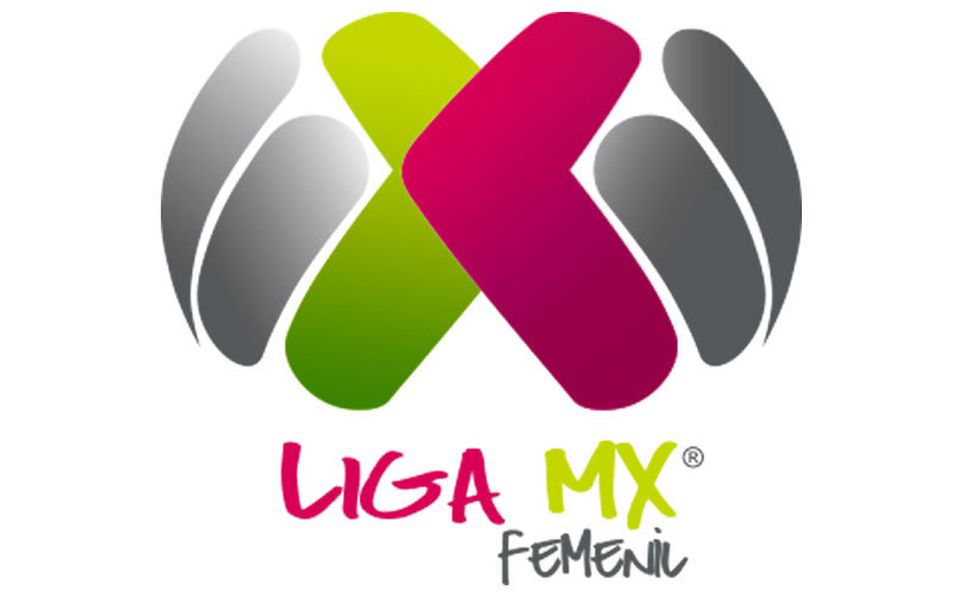 According to Liga MX CEO Enrique Bonilla, the league was established to develop the stars of Mexico's women's national football team and to provide a national infrastructure for women's football. Most players in the Liga MX Femenil previously played in either of the Liga Mexicana de Fútbol Femenil and the Liga Mayor Femenil, as well as in various Mexican or US college teams and the WPSL.

Guadalajara are now the defending champions after they defeated Pachuca in Clausura 2022. 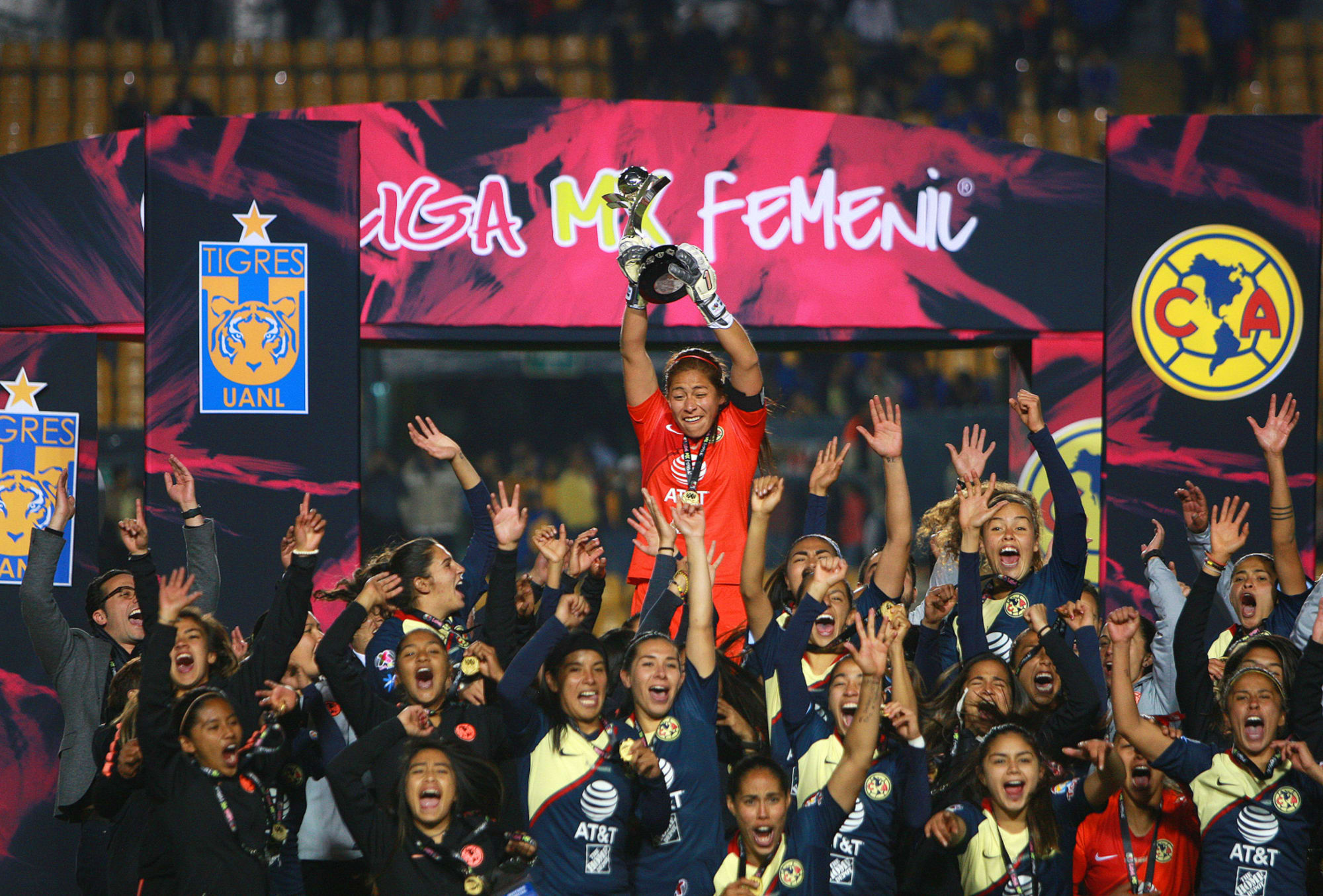 The 2021-22 Liga MX Femenil is the fifth season of Mexico's elite women's football. The league runs from July 16, 2021, to May 2022. The 18 best women football teams in Mexico have been playing very tenaciously these days. Let's visit the Betimate site to update more about the newest matches of this league!