This football tournament is a pride of Portuguese players. It is included in the top football competitions in Europe, just below the Big Five of European football. Let’s accompany Betimate and figure out what is special about the Portugal Primeira Liga in this article.

What is the Primera Liga?

The Portugal Primeira Liga is the highest professional division of the Portuguese football league system. It is also known as Liga NOS for sponsorship reasons. It is organized by the Liga Portuguesa de Futebol Profissional.

This competition was founded 87 years ago, in 1934. During the first period from 1938 to 1999, it was called Campeonato Nacional da Primeira Divisão or just Primeira Divisão. In recent years, the Portugal Primera Liga has been ranked the sixth place of UEFA’s national league ranking, right after the Big Five of European football, which are La Liga from Spain, Premier League from England, Bundesliga from Germany, Serie A from Italy, and Ligue 1 from France. In the 2011-12 season, the Portugal Primera Liga was even included in the top five for the first time by kicking French Ligue 1 out of the top. 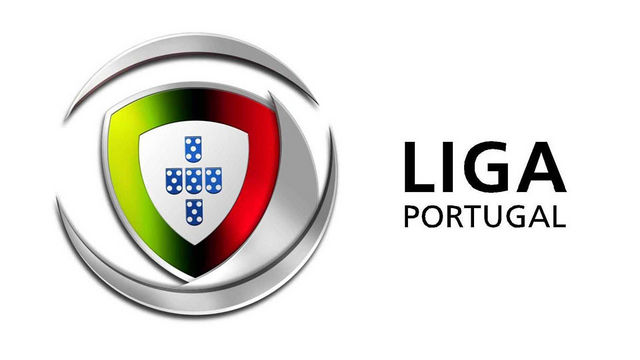 How does the Primera Liga work?

The Primera Liga witnessed numerous changes in the number of participants and currently end up with 18 teams joining in one season of the Portugal Primeira Liga. 18 football clubs across Portugal will compete with each other in a round-robin tournament. That means each of them will have to play 34 matches with the other 17 teams, half home and half away.

By winning a game, teams will receive three points. Both teams will be equally awarded one point if the match ends up level up. The losing team will not receive any points. By the end of the season, the team with the highest point will be crowned the title and together with the runner-up to qualify for the UEFA Champions League while the third-placed team will be eligible for the UEFA Champions League qualifiers.

The fourth to sixth teams will go into the UEFA Europa League and Conference League Qualifiers. The bottom two teams will be automatically relegated to the lower division, the Liga Portugal 2. 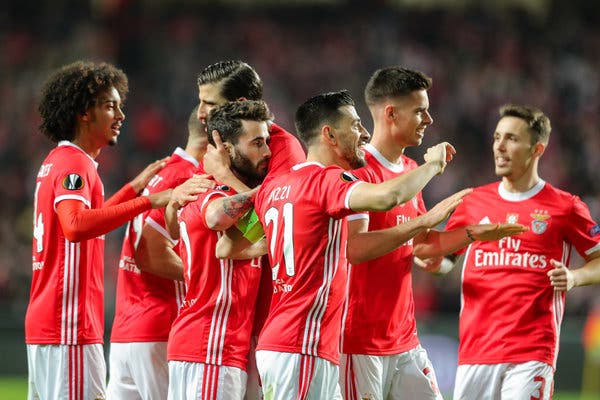 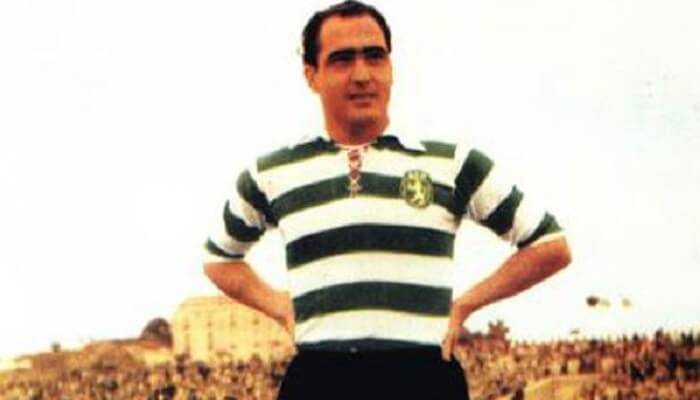 An old picture of Fernando Peyroteo