WHAT IS THE JAPAN J-LEAGUE?

Are you wondering how football runs in Japan? Japan J-League is one of the major football competitions in this Asian country. Refer to our website to learn more about this league as well as the Japan J-League Predictions without having to pay anything.

The Japan J-League is simply known as the J1 League or J1. This is the top division of the Japan Professional Football League and also one of the most successful leagues in Asian club football. The competition is currently called the  Meiji Yasuda J1 League due to the sponsorship of Meiji Yasuda Life. Before that, the league was named the  J.League Division 1.

At the end of a season, the worst four teams of the league will have to be relegated to the J2 League (the Second Division). The best teams have opportunities to compete in the AFC Champions League. Kawasaki Frontale are defending champions in the 2020 season. 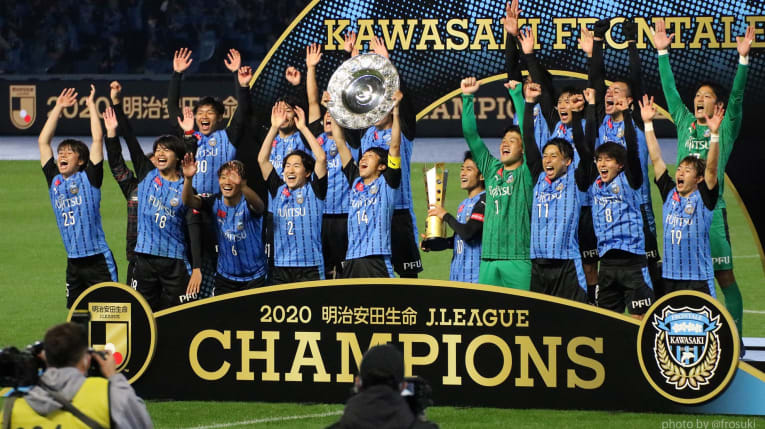 HISTORY OF THE J-LEAGUE

Before the professional league( before 1992)

In the early years before 1992, the highest level of club football was the Japan Soccer League (JSL), which included non-professional teams. However, due to having not many fans, low-qualified grounds, and teams, the JSL went into decline in the 1980s. At that time, the Japan Football Association (JFA) decided to establish a professional league in order to improve the image of the competition as well as gain more fans.

The creation of the J-League

In 1992, J-League was founded as a professional football league in Japan with the participation of 8 clubs drawn from the JSL First Division, the Second Division, and the newly formed Shimizu S-Pulse. The  Yamazaki Nabisco Cup competition was held among the ten clubs in 1992 to prepare for the first season of the J-League.

In early 1993, the inaugural season of the J-League was officially kicked off with 10 participating clubs. The three first editions ( 1993-1995) were considered successful. However, in the 1996-1999 period, the league’s attendance declined rapidly. 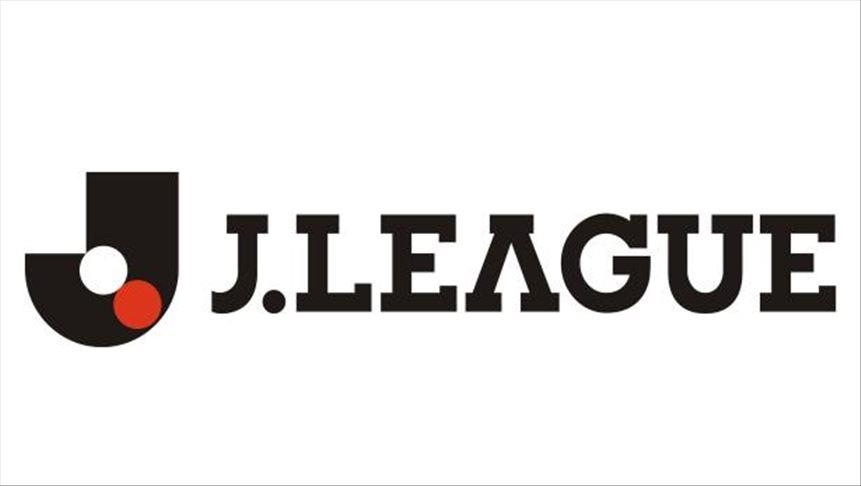 To solve the problem of wrong directions before, the J-league management proposed two solutions.

First, they announced the J-League HUndred Year Vision by 2092. The league, thus, stimulated the clubs to promote football or non-football-related sports and health activities, to acquire local sponsorships, and found good relationships with their hometowns at the grass-root level.

Second, the structure of the league was almost changed in 1999. The J-League was taken part in by nine teams from the semi-professional JFL and one team from J-League to create a two-division system.

Until 2004, the J1 season was split into two. At the end of a season, the champion from each half plays a two-legged series to decide the overall season winner.

Since 2005, J-League Division 1 was played among 18 teams and the season’s format became more similar to the European league format.

In 2015, the J.League Division 1 was renamed J1 League. The competition format was also changed to a three-stage system.

At the end of the 2016 season, the tournament was abandoned in favor of a return to a single-stage system. From 2017, the team having the most points will become the champion. From 2018, the bottom two teams are relegated and the 16th ranked team joins a playoff with the J2 club that wins a promotion playoff series.

Which teams are taking part in the 2021 J-League?

There are 18 teams playing this season. They play in a double round-robin format at home and away fields for a total of 34 games each. A team gets 3 points for a win, 1 point for a draw, and zero for a loss. If total points are equal, the criteria of goal differences, goals scored, head-to-head results, and disciplinary points are used to determine the ranking of teams.

If necessary, a draw can be conducted. If two teams are tied for first place, both will be declared as co-champions. The three best clubs will qualify for the AFC Champions League next year. Whereas, the two last-ranked teams will be relegated to the Japan J League 2. The third club will join a playoff to play against the J2 playoffs winning team.

Prize money of the league

Besides, the top 4 clubs are also awarded the following funds:

TITLES BY CLUBS IN THE J-LEAGUE

As of the 2021 season, Kashima Antlers are dominating the league with 8 times becoming the champions and 3 times being the runners-up. Yokohama F. Marinos and Kawasaki Frontale rank second with 4 titles each. Júbilo Iwata and Sanfrecce Hiroshima stay in the same third position with 3 titles. Especially, Kawasaki Frontale are winning two consecutive recent seasons in 2020 and 2021.

Please visit Betimate often to update the newest information about the Japan J-league standings and results after every match. We all offer the most accurate Japan J-League Predictions on our website to help you succeed in your next bet.