What is the Montenegro Prva Liga?

The Montenegro Prva Liga is called with various names such as Prva crnogorska fudbalska liga, Montenegrin First League, Prva CFL, and 1. CFL. In the past, the former sponsorship name of the league was  T-Com 1. CFL. Since 2011, it has become Telekom 1. CFL, which is run under the operation of the T-Com / T-Mobile brand. 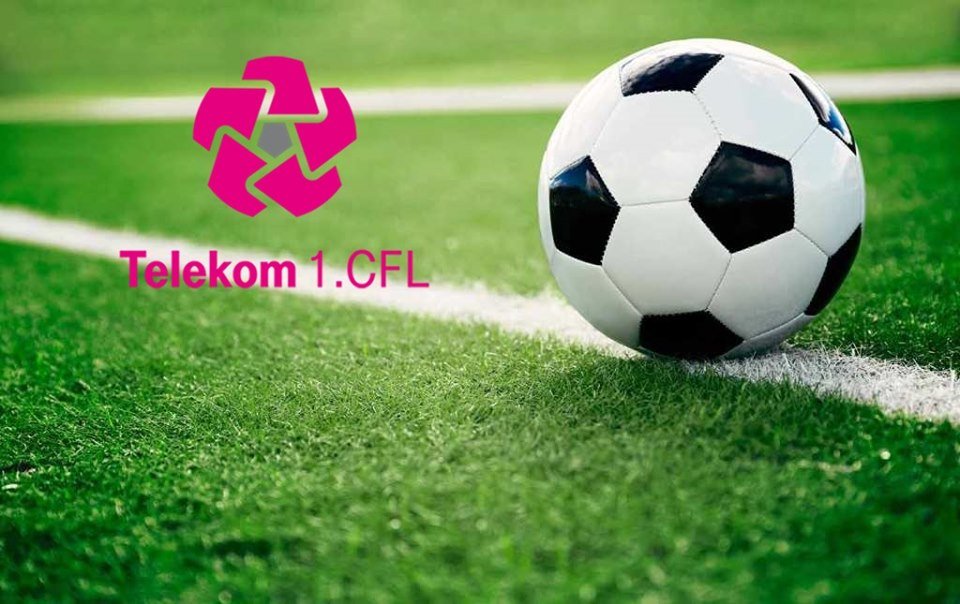 Prva Liga is the top league in the Montenegro football league system. The competition is administered by the Football Association of Montenegro with the participation of the best 10 clubs in the country.

How is the Format of the Montenegro Prva Liga?

Six clubs have won the championship since its debut in the 2006–07 season. FK Budućnost have won five titles by the end of the 2020–21 season, Sutjeska have won four, and Rudar and Mogren have each won two. Only Budunost and Sutjeska were able to maintain their titles the next season; Sutjeska even did so twice. 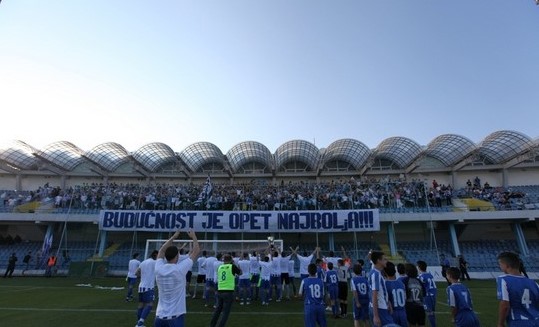 FK Budućnost celebrate their victory in the Montenegro Prva Liga

Best Teams of the Telekom 1. CFL over the years

Every season, the Radio Montenegro Trophy is given to the greatest scorer in the Prva CFL. Ivan Bošković had scored the most goals in a single season with 28 goals during the 2009–10 edition. As of the 2021 season, Admir Adrović is the player who has had the most goals in the league with 104 goals in 274 matches.

This 16th league edition is scheduled to run from 24 July 2021 to May 2022. Right now, you can visit Betimate to update the best news as well as the noticeable Montenegro Prva Liga Predictions continually. Join us now!