Free football predictions and tips for Argentina Primera B Metropolitana

The Primera B Metropolitana is the third division in the Argentine football league system. The competition is taken part in by teams which are from Buenos Aires (autonomous city and suburban areas). For more information about this league, don’t miss this post of Betimate!

WHAT IS PRIMERA B METROPOLITANA?

Argentina Primera B Metropolitana is one of the two professional leagues forming the third tier of the Argentine football league system. The other at the same level is Torne Federal A which features teams from lower regional leagues.

The competition was initially the second tier of the league system. However, it became the third level due to the league restructuring in 1985. Instead, the Primera B Nacional was created to become the second professional tier. Almirante Brown is defending champions in 2020.

HISTORY OF THE PRIMERA B METROPOLITANA

The Prim B Metro was established in 1899 under the name the Primera B (Segunda División). This is the first second division championship in Argentina’s football. Some young and reserve teams of Primera Division clubs had the right to take part in the competition.

In 1956, a promotion and relegation league system was created. Porteño became the first team promoted to the highest division.

In 1986, the Argentine Association established the Primera B Nacional as the second division. The Primera B became the third level and it was also renamed “Primera B Metropolitane” because of being contested by teams from the Buenos Aires metropolitan area. This name has been retained until now.

HOW IS THE FORMAT OF THE PRIMERA B?

The Primera B Metropolitana is played in a double round-robin tournament. Each club plays the other twice (once home and once away). The achievements of participating teams are calculated by points.

At the end of the season, the team getting the most points is recognized as the Primera B champion and is automatically promoted to the Argentina National B. Teams ranked from the second to the fifth have the opportunity to compete in the Torneo Reducio tournament to find the winner promoted to the second division. The two last-ranked teams are relegated to the Primera C Metropolitana. 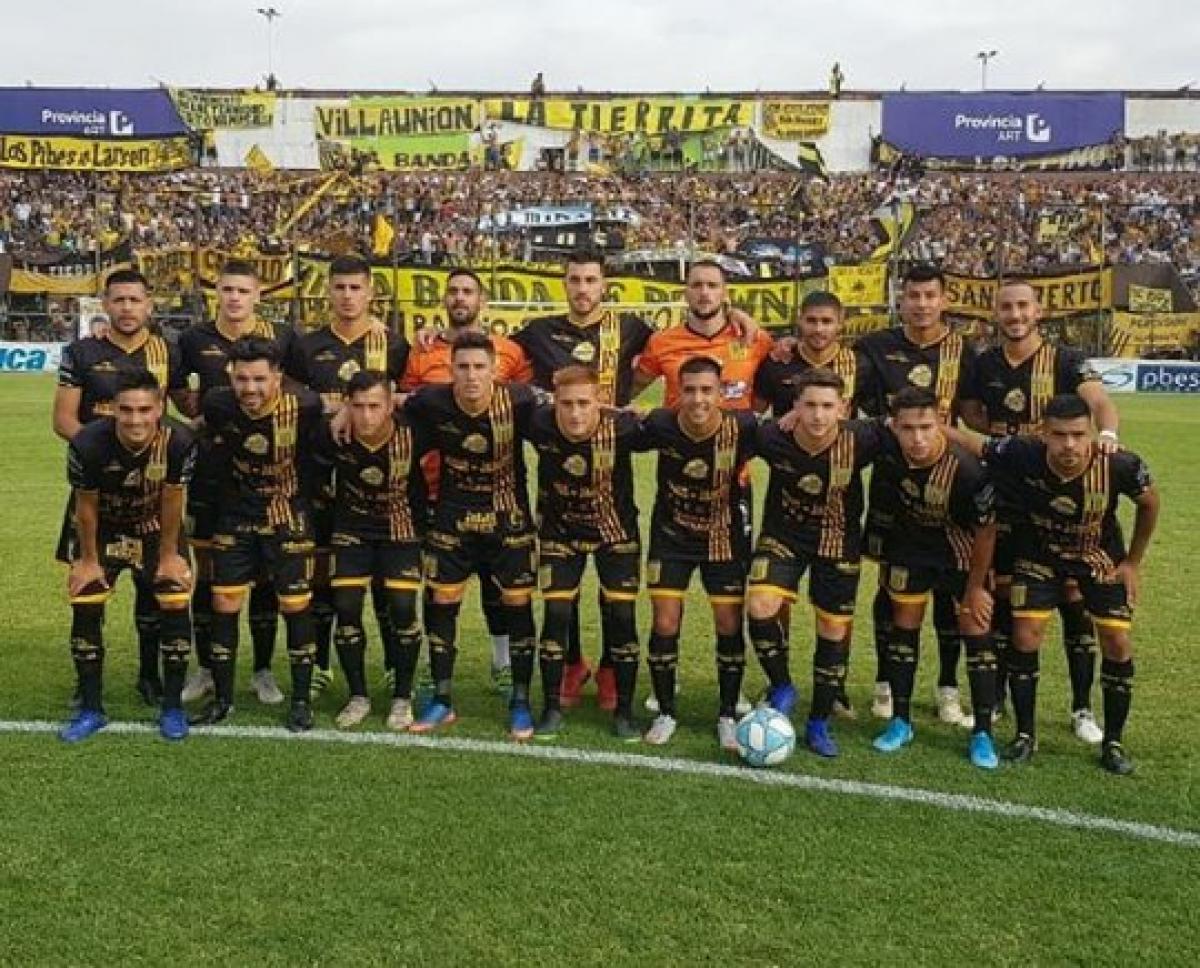 TOP BEST GOAL SCORERS IN THE ARGENTINA PRIMERA B METROPOLITANA

As of 19 April 2021, attackers Javier Rossie from Acassuso and Nicolas Toloza from Def Unidos are having the best achievements with the same 6 goals in 7 appearances.

The newest information of the Argentina Primera B Metropolitana is continually updated on Betimate. Please visit our page often to get predictions and results of the league as soon as possible.