If you care more about this competition, let's update the latest details here with Malaysia Super League Predictions. 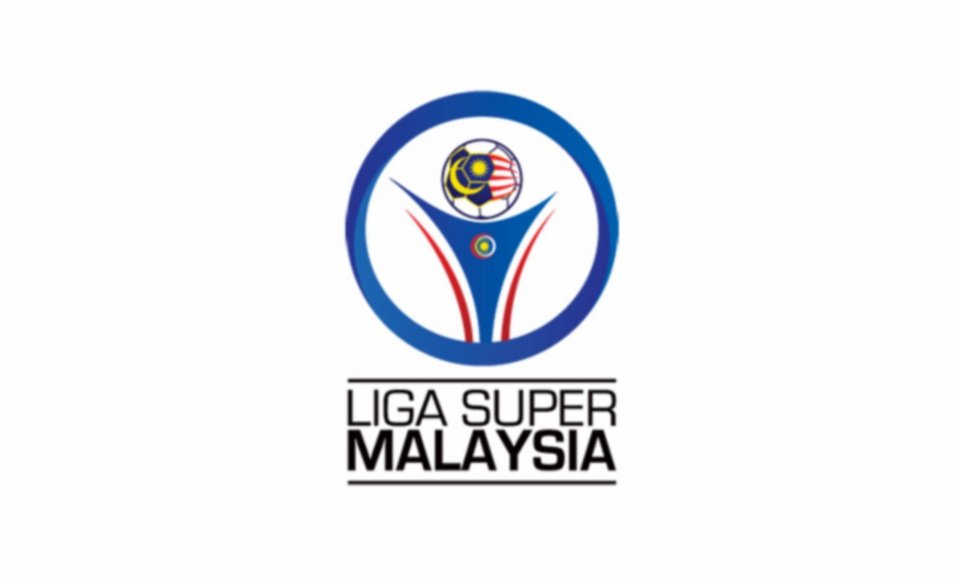 The Malaysia Super League was established in 2004 when the Malaysian Football Association (FAM) decided to privatize the league. The first season began on February 14, 2004. As a result, the Malaysia Super League Sdn Bhd (or MSL Proprietary Limited) was established to supervise the league's marketing efforts, however, it was not completely privatized. The league's format has changed multiple times, from eight to fourteen to twelve clubs, to accommodate changes in league regulations and the departure of certain clubs in order to establish a competitive climate and professional management among the clubs. In 2004, the Malaysian Competition was restructured to become a completely professional league, resulting in the formation of the Malaysia Super League, a new top-tier competition. Malaysia's second tier was divided into two levels and two groups between 2004 and 2006:

Eight clubs played in the new top-tier Malaysia Super League, while 16 clubs fought in the new Malaysia Premier League, which was divided into two groups. Prior to the 2006-07 season, there were only eight clubs in the league, therefore positional changes were drastic. Losses in a row would send teams into a relegation struggle. Similarly, a series of victories would put a team in contention for the championship. In its three-year history, the Malaysia Super League has gone through two format revisions.

The Football Association of Malaysia (FAM) has opted to extend the Malaysia Super League to include 14 clubs rather than the eight that were in the league during its first three seasons. However, the idea was put on hold after several of the clubs dropped out of the league owing to financial issues. 2009 through 2012 seasons were the only ones in which the league had 14 clubs, with each club playing each other twice, resulting in a total of 182 matches and 26 matches per club.

The format of the competition is double round-robin. Each team plays every other team twice, once at home and once away, during the course of the season, which runs from February to July, for a total of 132 matches. The majority of the games are held on Saturdays, with a handful held on weekdays. A victory earns three points, a tie earns one point, and a defeat earns zero points. The highest-ranked club at the end of the season is proclaimed champion.