Football is the strongest sport in Belarus with several league competitions held every year. This article is about the second-top division in this Eastern European country. Let’s accompany us and figure out how it works with some related information about this league.

What is the Belarusian First League?

How does the Belarusian First League work?

The Belarusian First League is a round-robin tournament that comprises 16 clubs. However, the number of participants has varied in several seasons, can be 17 or 15, 14. Each of them will compete with the other twice (double round-robin format), so there will be 240 matches in total, divided into 30 matchdays.

There were only two exceptional seasons (1992 and 1995), in which the format was a single round-robin. That means each team would only meet the rest teams once.

Which teams get promotion in the 2021 Belarusian First League?

The 2021 campaign only featured 12 teams with a slight difference in the format. Each team had to play a total of 33 games.

The 2021 Belarusian First League was completed with the top two leading positions of the league table being Arsenal Dzerzhinsk and Belshina Bobruisk. They finished the tournament with 68 and 63 points respectively. These two clubs will be advanced to the Belarusian Premier League of the next season. 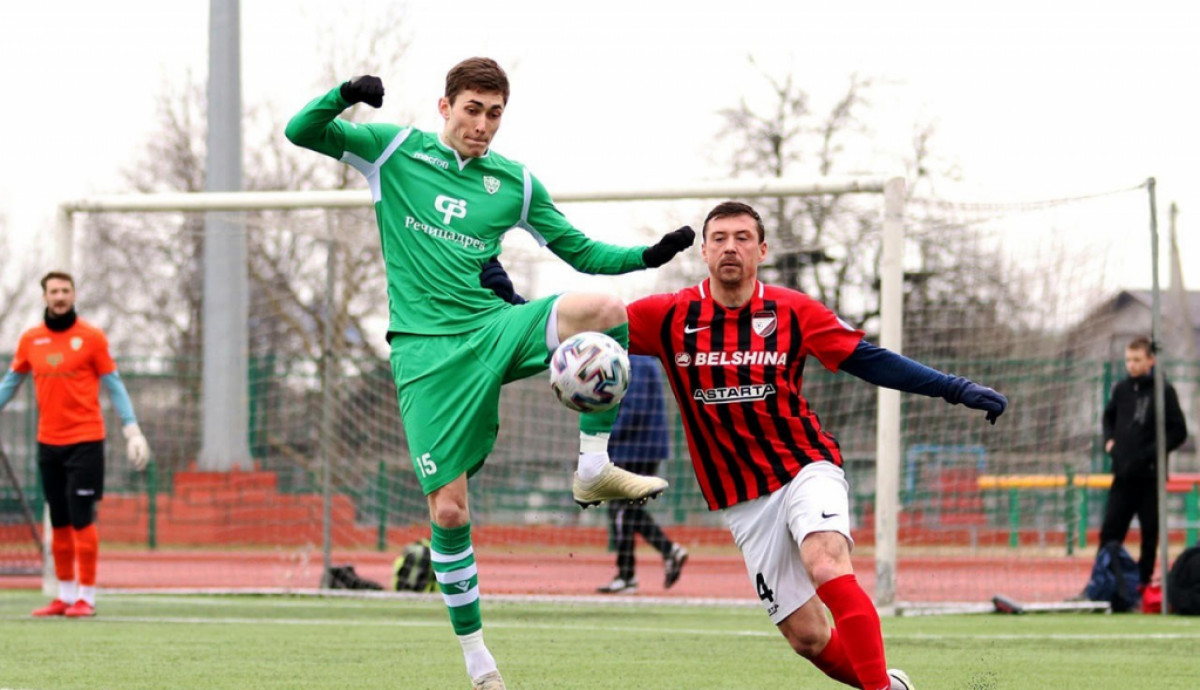 Keep yourself updated with the latest information not only about the Belarusian Division 1 Prediction and results but also any football competition all over the world at betimate.com.