All you need to know about the Slovakia Super Liga

The Slovak Super Liga is Slovakia's top football division which is now called the Fortuna Liga due to its sponsorship deal. The competition was established after the dissolution of Czechoslovakia in 1993.

For now, you can follow our site often to get the latest Slovakia Super Liga Predictions. They are really useful so do not miss them!

The number of clubs competing at the top level in the Fortuna Liga has risen in 1996, fallen in 2000, and risen again in 2006. The following is a complete list of the number of teams that have competed in each season during the league's history:

Champions of the Super Liga over years 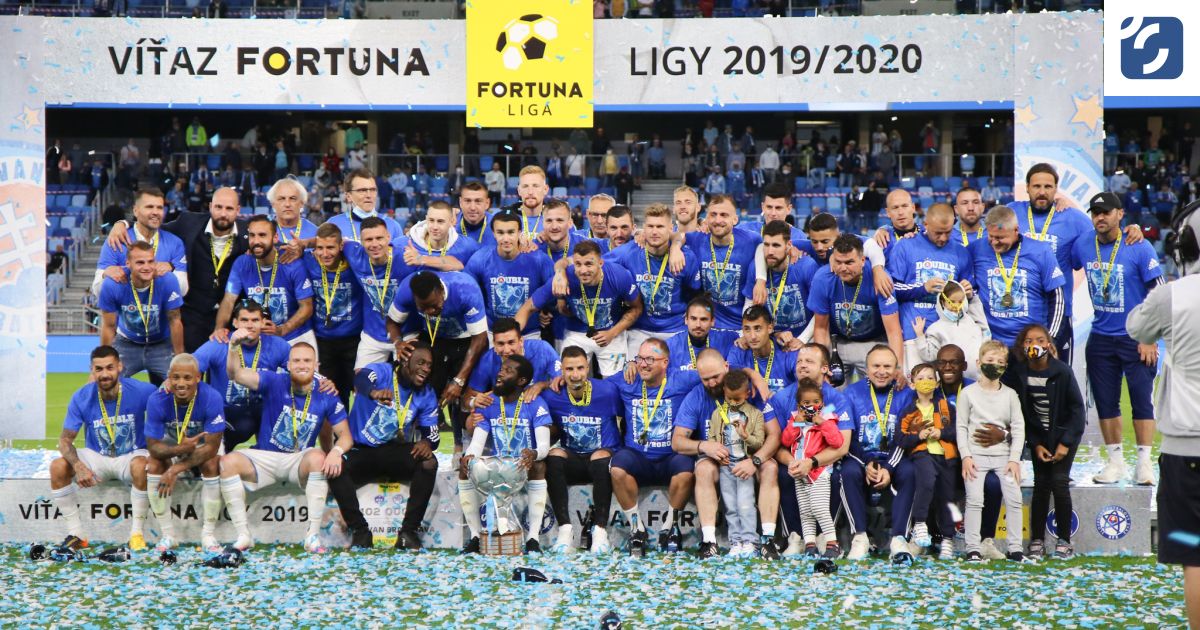 Slovan Bratislava are the most successful champions in Fortuna Liga

Slovan Bratislava, the current title holders, hold the record for most titles with eleven titles. Next, MŠK Žilina rank second with 7 winning times.