ALL OF THE FINNISH VEIKKAUSLIIGA

Considering the most important football leagues in Finland, we can not ignore the Veikkausliiga. This is the premier division in the Finnish football league system. The competition is expected annually with the appearance of the best 12 teams in the nation. Today, let’s find out more about Finland Veikkausliiga together with Betimate!

WHAT IS THE VEIKKAUSLIIGA?

The Veikkausliiga is the top tier of the Finnish football league structure. Its main sponsor is the Finnish national betting agency Veikkaus. The championship was born in 1990 as the successor of the Mestaruussarja (championship series) which was an amateur or semi-professional league since 1930. Before that, it was decided as a knockout cup competition between 1908 and 1930.

The Veikkausliiga is under the administration of the UEFA Confederation. It’s above the Ykkönen (the second-highest level). 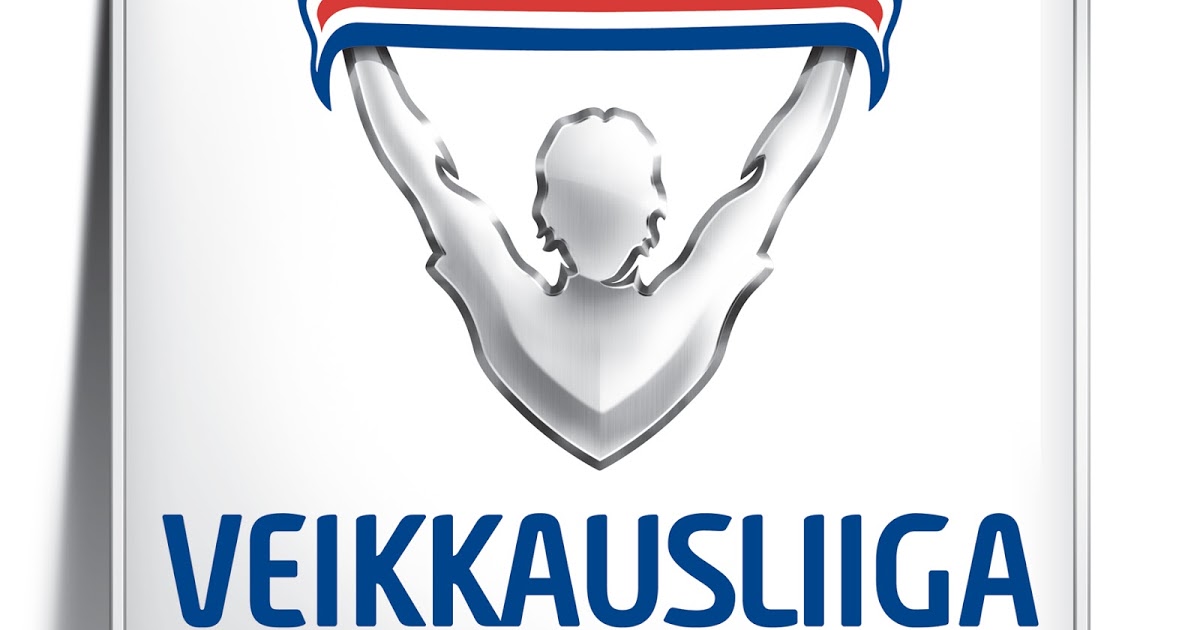 WHAT IS THE FORMAT OF THE FINNISH VEIKKAUSLIIGA?

In the two first seasons, the Veikkausliiga was played under the name “Futisliiga”.

In a European country that has a cold climate, the Finnish league is held in summer to make the best convenience on every match. A schedule is usually from April to October. The structure and number of teams have changed frequently. As of the 2020 season, there are 12 clubs taking part in the league, which first face the other teams two times.

After the two rounds, the Veikkausliiga is split into a championship group (6 clubs) and a challenge group (6 teams). Both groups play a single series of five further matches. At the end of the season, the champion team qualifies for the Champions League first qualifying round, and the three next places compete in the first qualifying round of the Europa Conference League. Whereas the last-ranked team is relegated to the Ykkönen, whose winner is promoted to the top league, and the second last-ranked team plays a two-legged play-off versus the Ykkönen runner-up.

In 2010, the average annual salary with fringe benefits for a player in the league was 24,400 euros. The Finnish Veikkausliiga is a founding member of the European Professional Football Leagues Association. 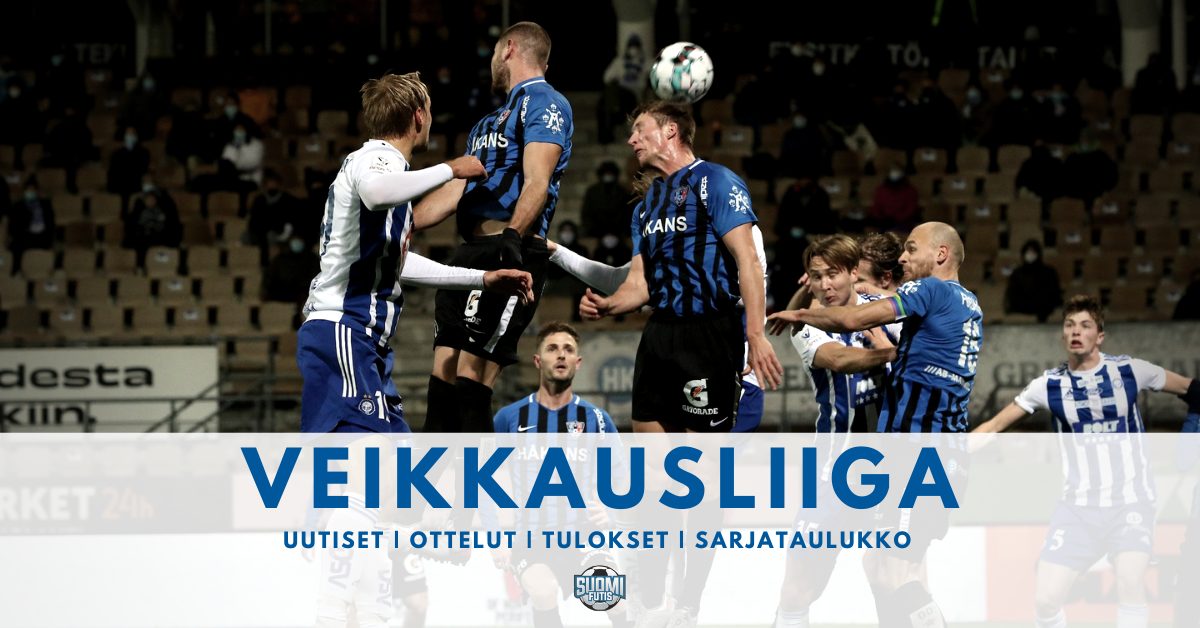 WHICH TEAMS ARE TAKING PART IN THE 2021 FINNISH VEIKKAUSLIIGA

There are 12 teams joining the 2022 season of the Veikkausliiga. They feature the best 10 teams in the previous season and 2 highest-ranked teams in the 2021 Ykkönen.

HJK is the dominant team of the Veikkausliiga when they have got 31 winning times since the beginning seasons of the championship. Their titles are even as thrice as the runner-ups. They are also the defending champions of the previous season. Obviously, defeating this team is always a big challenge with other teams in the league.

FC Haka and HPS have had the same 9 titles in the Veikkausliiga. They are the second-best teams just after HJK in the premier league.

In total, there have been 30 clubs becoming the champions of the top league since the Finnish Championship Cup Competition (1908–1929). The league has witnessed the strong growth of many football teams in order to reach the most honorable title.

ALL-TIME PLAYERS IN THE VEIKKAUSLIIGA

As of now, Valeri Popovitch is the best goalscorer in the Finnish Premier League with 166 goals in 395 matches. Rafael ranks second with 136 goals in 358 games. Saku Puhakainen and Juho Mäkelä also have impressive results with over 100 goals in their career in the top league.

Please visit Betimate frequently to update more details of the Finland Veikkausliiga Predictions, live scores, and its results every day!.