WHAT IS THE ARGENTINA CUP?

The Argentina Cup is the English name of Copa Argentina, which is officially known as the “Copa Total Argentina” because of sponsorship reasons. This is a football cup competition organized by the Argentine Football Association( AFA).

The championship was initially contested by teams playing in the Primera Division that did not have opportunities to participate in the Copa Libertadores of the following year, and the highest-ranked clubs in regional leagues. The most excellent team in the competition’s ending will qualify for the Copa Libertadores.

After its relaunching period in 2011, the teams of all divisions that form the Argentine football league system can join the championship. The winner of Copa Argentina qualifies for the Supercopa Argentina to compete against the reigning champions of the Primera Division. 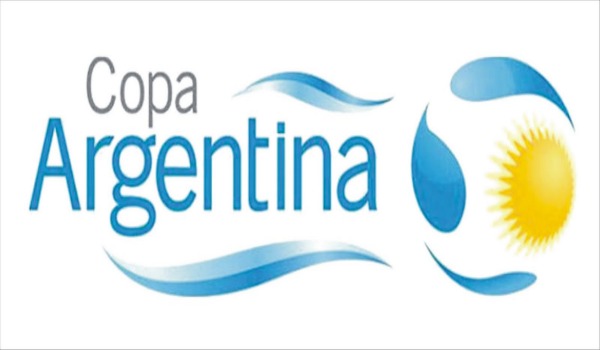 HISTORY AND FORMAT OF THE ARGENTINE CUP

From 1943 to 1945, the Campeonato de la República ( Copa General Pedro Ramírez) was known as the first Argentine Cup. It was held with the participation of both clubs in the Primera Division and in regional leagues. There was a total of 35 teams in the first season.

The competition was contested by 32 teams and played in a two-legged elimination format. The clubs having better points would qualify for the next round. Teams receive two points for a win, one for a draw and none for a loss. If there was a tie, the results would be determined in turn by goals scored, goals conceded, and penalty shootout.

In 2011, the Copa Argentina was rescheduled with 186 participating teams of 7 divisions of the Argentine football league system in a knock-out format. All matches were disputed in neutral locations. Teams of the first division would take part from the Rounds of 32. The champion would qualify for the next edition of Copa Sudamericana.

In the 2011-12 season, Boca Juniors won Racing in the final and got the first new trophy which was manufactured at the Norberto Ambrosetti factory of Lobos, Buenos Aires. This is the second time Boca Juniors becoming the champions of the tournament.

In the 2012-13 season, Arsenal beat San Lorenzo and won their first title in the competition. 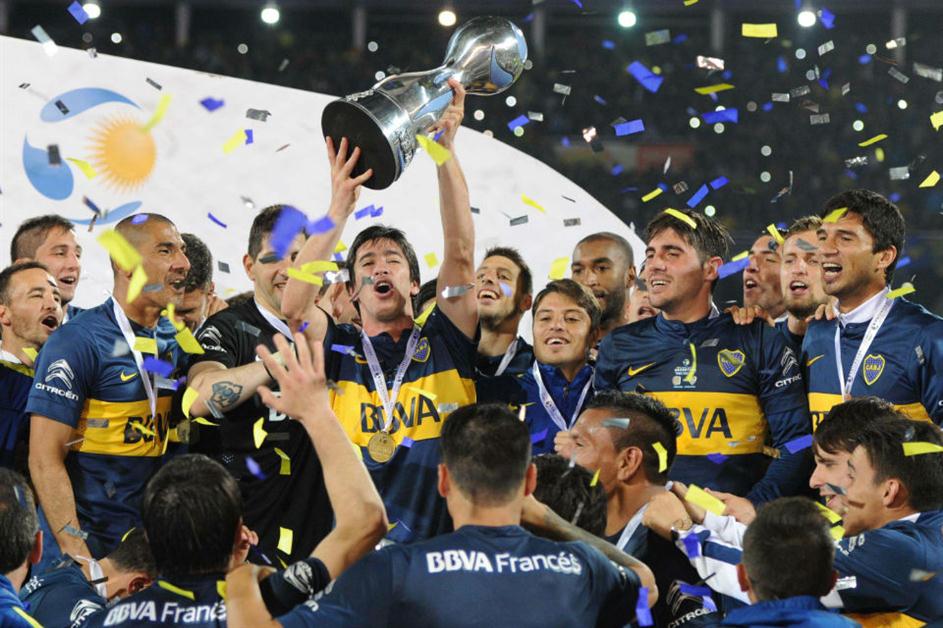 The 2019-20 Argentine Cup is the eleventh edition of the Copa Argentina, and the ninth season since the relaunch of the tournament in 2011. The competition began on 15 January 2020 and will finish in November 2021. The Argentine Football Association (AFA) announced the suspension of the competition on 17 March 2020 due to the Covid-19 pandemic. After several months, the tournament resumed on 23 December 2020.

There are 77 teams taking part in the season with 68 matches are played. The schedule of the cup is shown in the Argentina Cup table:

BEST CLUBS IN THE ARGENTINA CUP

TITLES BY CLUBS THROUGH THE SEASONS

It can be easily seen that Boca Juniors is the strongest team of the competition with 4 times winning the title each. Boca Juniors are being the defending champions after having defeated Talleres on penalties in the previous edition. Whereas, River Plate had had 3 titles and Rosario Central, Arsenal, Huracán have had themselves 1 title each.

BEST GOALSCORERS IN THE COPA ARGENTINA

Until now, Daniel Quevedo, Lucas Alario, and Maximiliano Tunessi have been being the best players of the Copa Argentina with the same 7 goals scored in a season. Next, there have been many players reaching the milestones of 5, 4, and 3 goals. The record of the top players can be broken anytime in the future.

To know the newest information on matches in Copa Argentina as well as Argentina Cup Predictions, please visit Betimate frequently. Our system always guarantees to update the most trustworthy and precise sources about all tournaments to football fans.