A foundation for the reuniting championship Recopa Sul-Brasileira. To make your next time watching the Copa Paulista become easier to understand, this article will enlighten you with the fundamentals about this competition.

Basic understanding of the Copa Paulista

Let’s grasp some knowledge about the Paulista Cup and see what has happened since the cup’s inception. This part will give you the most general view about the Copa Paulista.

The Copa Paulista was founded in 1999 and has had several names due to sponsorship reasons during the existence of this tournament.

The format of the Paulista Cup

There were some changes in the format of the Paulista Cup since its inception. In 2005, the tournament called for 28 Brazilian clubs, which were then divided into four groups of seven. In the first stage, each team competed with their opponents in the same group twice, following a true round-robin format. After that, the top four clubs from four groups advanced to the second round. From this round to the final, all the matches were played over two-legged ties.

In the next season, the number of participants were increased to 32 clubs. They were separated into four groups of eight. Except for the expansion of teams, the same format was applied in this period.

Since 2005, the winner of the Copa Paulista was eligible for the next season of the Copa do Brasil. Since 2007, they have qualified for the Recopa Sul-Brasileira, in which four winners from four domestic football competitions: the Copa FPF (Copa Paulista), the Copa Paraná, the Copa Santa Catarina, and the Copa FGF (Copa Gaucho).

The table above has shown us how the Copa Paulista’s teams played throughout the history of this competition. The four teams with the highest achievements are Santo André, Noroeste, Ferroviária, Paulista with two times winning the title. 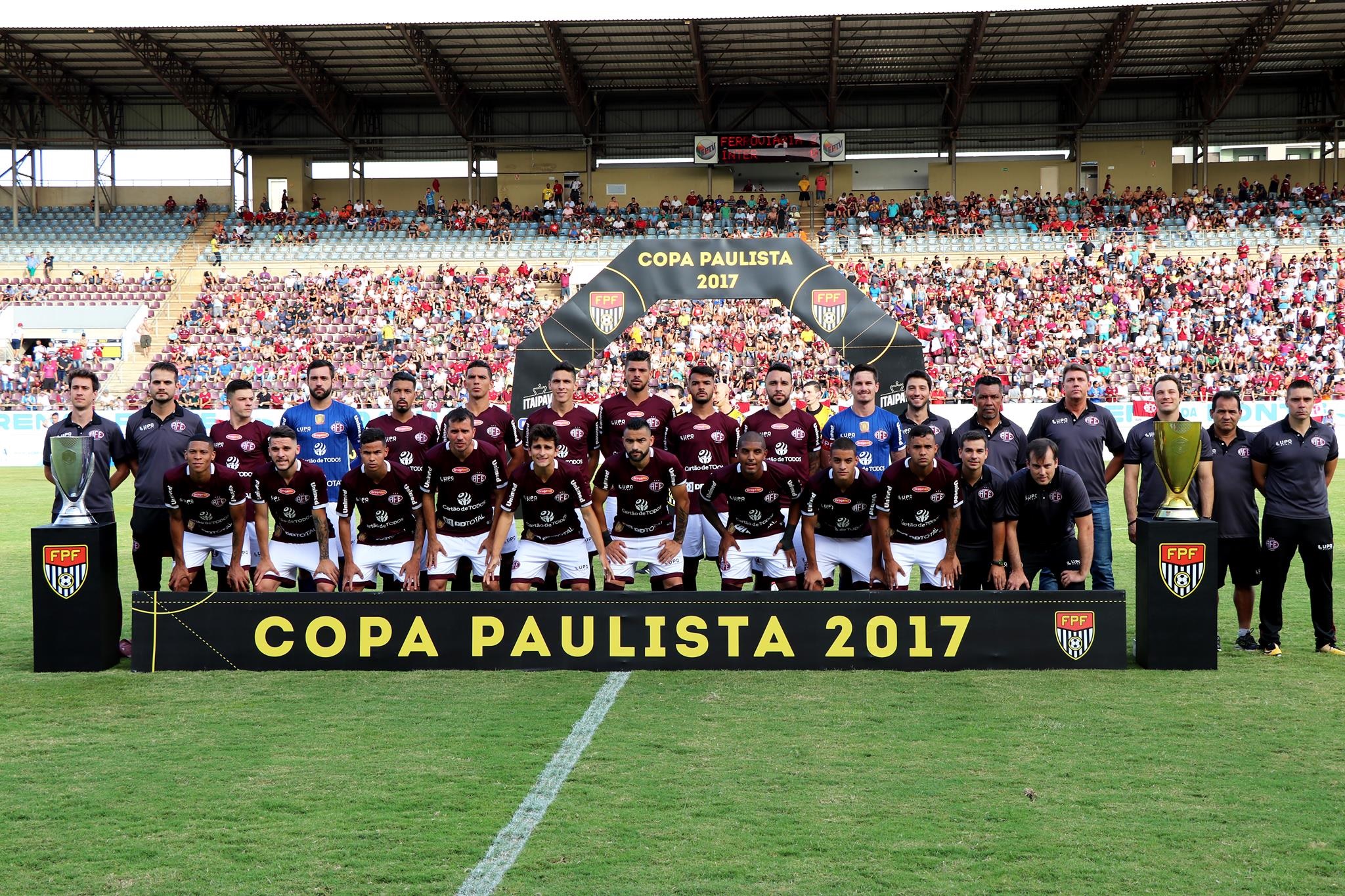