What to know about Lebanon League?

The Lebanese First Division, often known as the Lebanese Premier League or Lebanon League, is the highest level in the Lebanese football league system. The league has 12 clubs and runs on a promotion and relegation system with the Lebanese Second Division.

The inaugural season of the league began in May 1934, with Nahda winning the inaugural championship. With 14 league titles, Ansar is the most successful team in the competition. Between 1988 and 1999, they achieved a Guinness World Record by winning 11 consecutive league titles, a record that has since been exceeded. Seasons run from September to April, with each team playing 22 games at home and away against all 11 other teams. The majority of the games are held on Saturday and Sunday afternoons.

Lebanon League Predictions are now available on Betimate, check them out for the updated ones! 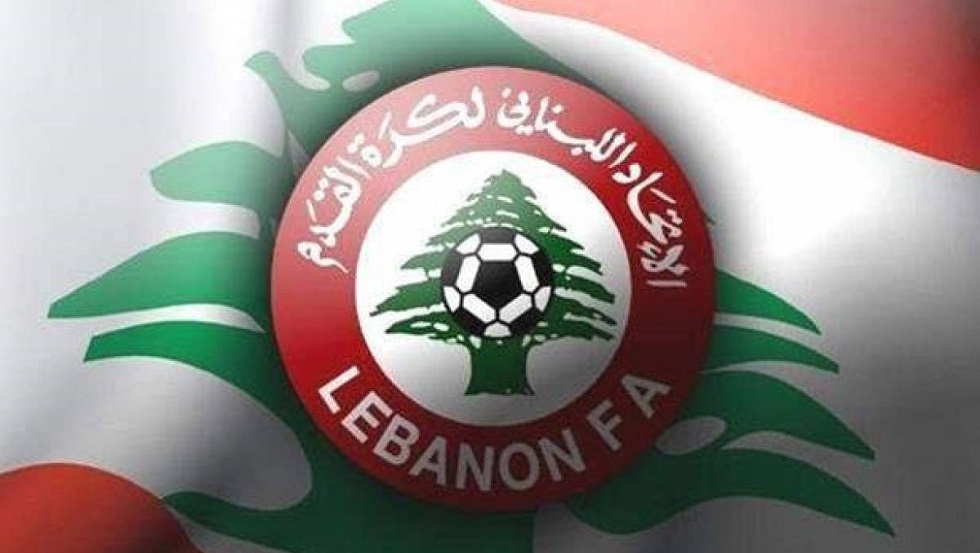 On March 22, 1933, officials from 13 Beirut football teams met in the Minet El Hosn area to establish the Lebanese Football Association (LFA). The LFA's first president was Hussein Sejaan. It became a member of FIFA in 1935 and the AFC in 1964. The Lebanese Premier League was founded in May 1934 as the Edmond Rubeiz Cup, named after Nahda footballer Edmond Rubeiz, who died of typhoid the previous year. The championship was competed in a knockout style, with Nahda winning the first championship by defeating DPHB 7–1 in the final.

During the league's first decade, the titles were shared by Nahda, AUB, and DPHB. Armenian clubs, namely Homenetmen and Homenmen, dominated the Lebanese football scene throughout the 1940s and 1960s. Between 1943 and 1969, the two clubs shared 11 trophies in 16 seasons. Ansar dominated the league between 1988 and 1999, winning 11 consecutive league titles after a 12-year hiatus due to the Lebanese Civil War. They established a Guinness World Record for the most consecutive league titles, which was broken in 2002 by Skonto of Latvia.

From 2000 until 2009, Nejmeh dominated the Lebanese league, winning five of the nine league titles. Ahed, who had previously only won one league title, won six throughout the 2010s. Ahed became the Lebanese Premier League's three-time defending champions after winning the 2018–19 season, a feat done just once before, by Ansar in 1992. The LFA has chosen to terminate the ongoing 2019–20 season because of financial and political concerns in the nation, as well as the COVID-19 epidemic. Foreign players were barred from competing in the 2020–21 season due to the financial crisis.