WHAT IS THE ARGENTINA COPA SANTA FE?

La Copa Santa Fe is an official football competition organized by the Santa Fe regional Football Federation. It is also called the Santa Fe Province Cup due to the participation of the most important clubs in the province of Santa Fe, Argentina. The first edition of the Argentina Copa Santa Fe was in 2016 with the title crowned to the Union of Sunchales. They were also considered the Provincial Champions. After the 2019 season, the competition is temporarily suspended due to the Covid-19 pandemic.

Let's update more about Argentina Copa Santa Fe Predictions right here if you are interested in it! 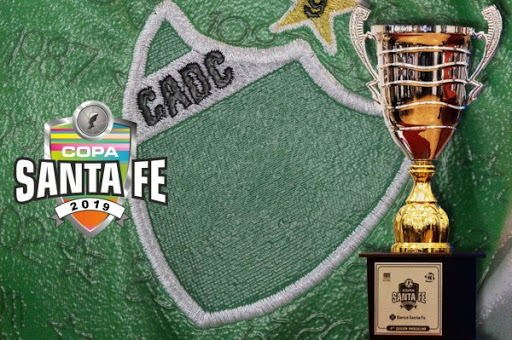 HISTORY OF THE COPA SANTA FE

Before the Argentina Santa Fe Cup, there were 2 antecedent tournaments called the Champion of Champions Cup of the Province of Santa Fe and the Federation Cup.

The first historical precursor of the Argentina Copa Santa Fe is the Champion of Champions Cup of the Province of Santa Fe. This is the tournament where the champion clubs of each regional league of the Province of Santa Fe competed with each other to get the highest title. The competition enjoyed a great hierarchy as it faced the strongest teams in the entire province as all of these champions in their respective leagues.

During the 2000s, the Federation Cup (Copa Federacion) was established to replace the first one. However, it did not have the same success. Because many champion clubs rejected their quota, the Santa Fe Football Federation had to invite other teams to be able to carry out the tournament. For this reason, the competition became a competition in which most of the participants are amateur clubs and do not enjoy great weight in their respective regional leagues.

In 2016, the Santa Fe Football Federation brought the idea of once again holding a prestigious competition among the strongest clubs in the province. It was approved to be called the Copa Santa Fe. Until now, the champion of each league, with the teams in the province are participating in official leagues which are organized by the AFA. They are Primera Division Argentina, Primera B Nacional, Primera B Metropolitana, Primera C Metropolitana, Primera D Metropolitana. The Santa Fe Cup is administered by the Federal Council Torneo Federal A and Torneo Federal B. 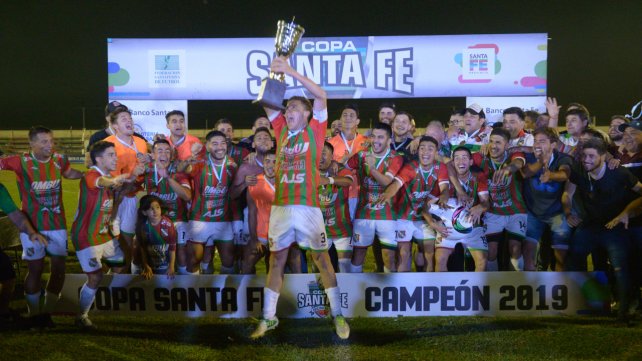 The competing system seeks to prevent more than two clubs from the same regional league from reaching the semifinals. Teams from Regional leagues enter the First Round. Teams from the Torneo Federal A, Torneo Federal B, Primera C Metropolitana, and Primera D Metropolitana enter the Second Round.  The First Division teams join the tournament in the Third Round. The locality will be exercised by the best-ranked team in the AFA.

Union of Sunchales is the first team getting the winning title of the tournament and also the only team having 2 times reaching the top. Sportivo Las Parejas and Rosario Central have themselves 1 champion title each.