Free football predictions and tips for Belgium First Division A

Football has been the most popular sport in Belgium since the end of the 19th century. In this article, let’s learn about the top-flight football tournament in this Western European country, the Belgian First Division A. Moreover, you can find out the latest Belgian First Division A Predictions on our website that might be very helpful to your bet.

What is the Belgian First Division A?

Belgian First Division A is also known as the Belgian Pro League, or Jupiler Pro League for sponsorship reasons is the highest league competition in the Belgian association football pyramid. The game was founded in 1895 and run by the Royal Belgian Football Association, which is based in Brussels. This organization was also a founding member of FIFA in 1904 and UEFA in 1954.

This annual top competition usually takes place from August to April of the following year. The Belgian First Division A is ranked the best in domestic, meanwhile staying at the eighth place in the UEFA league rankings for the recent five years. 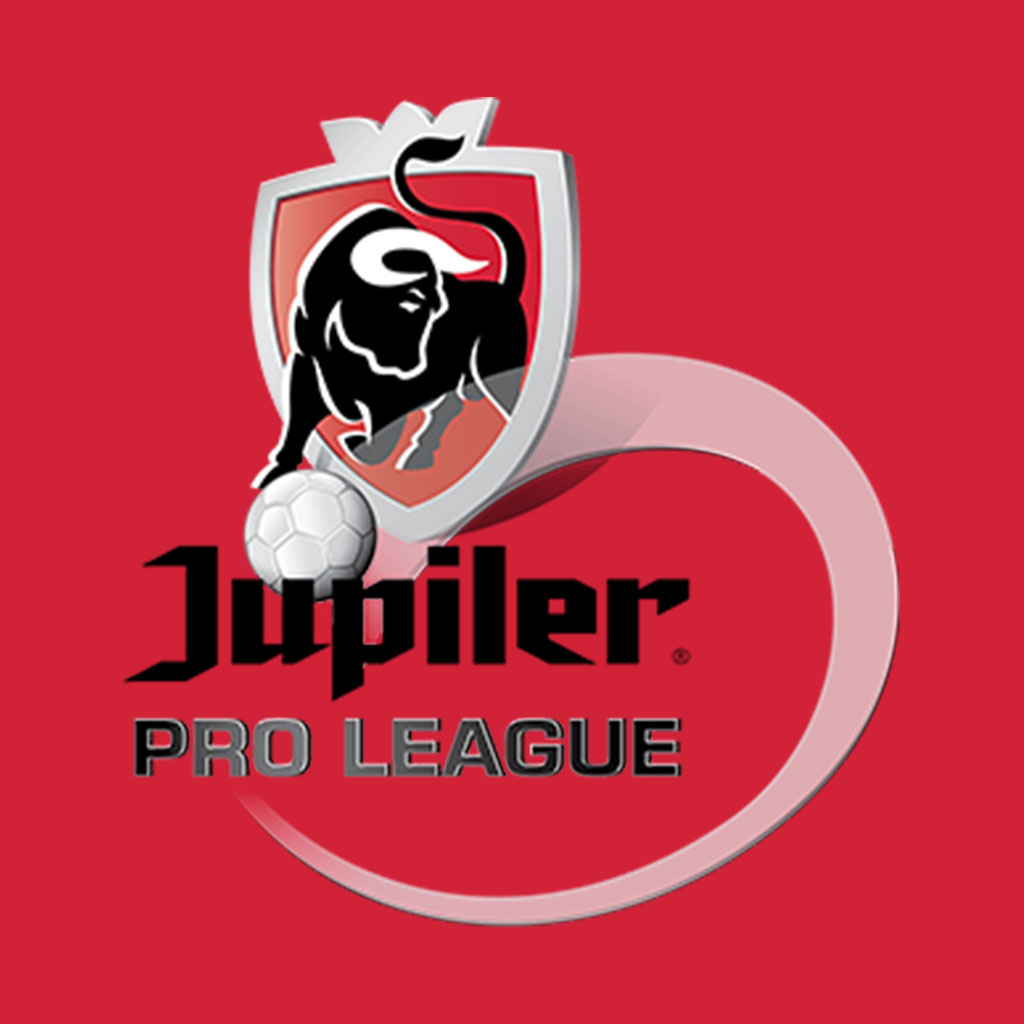 How does the Belgian First Division A work?

The regular season will typically start in August and end in April with 18 teams joining the competition under the single round-robin format. That means each of the 18 clubs will meet every other team once. There will be 34 matchdays in total in this regular-season phase.

Teams will be ranked at the standing table due to the aggregate points. Accordingly, a winning team of a match will gain three points while the losing team receives nothing. If the match is tied, they both receive one point. In case the eventual table ends up with equal points from several teams, the total wins, goal difference, goals scored, away goals, and away wins will be compared in this order to break the tie. If teams are still level, a two-legged test match will be held to determine the ultimate placement.

The same scoring system as in the regular season will be applied. At the end of the championship playoff, the top team will be the eventual champion of the Belgian First Division A.

The regular season of the 2021-22 Belgian First Division A is going to end with a couple of games ahead for the 34th matchday. Below is the table that features the current result of 18 teams in the competition (updated on 27th December 2021).

Accordingly, the professional football team Union SG is leading the game with 47 points after 21 games, far away from the lower-ranked teams. 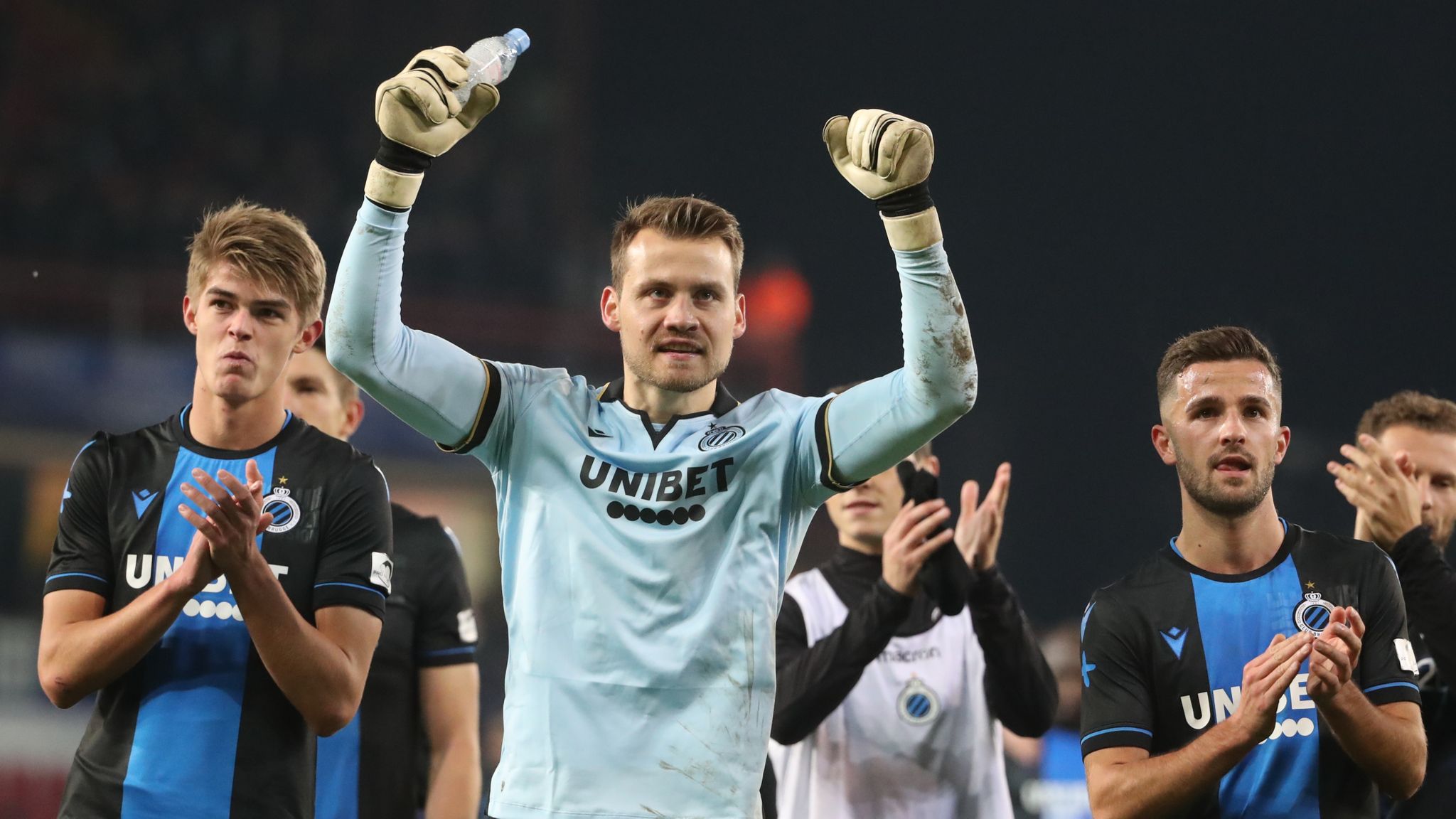