INFORMATION ABOUT THE FIJI CUP

Fiji is an island country in Melanesia, which is a part of Oceania in the South Pacific Ocean. Being an archipelago far from its mainland does not mean that the country’s sports do not develop. Football is the second most popular sport in Fiji, just after rugby for men and after netball for women.

Please check out Fiji Cup Predictions for more tips and results of all matches in the competition!

1. WHAT IS THE FIJI FOOTBALL ASSOCIATION?

Fiji FA is the official governing body of the sport of football in Fiji. It is affiliated with the Oceania Football Confederation (OFC) and Federation International de Football Association (FIFA). The organization was founded in 1938 and became a FIFA member 25 years later (1963). 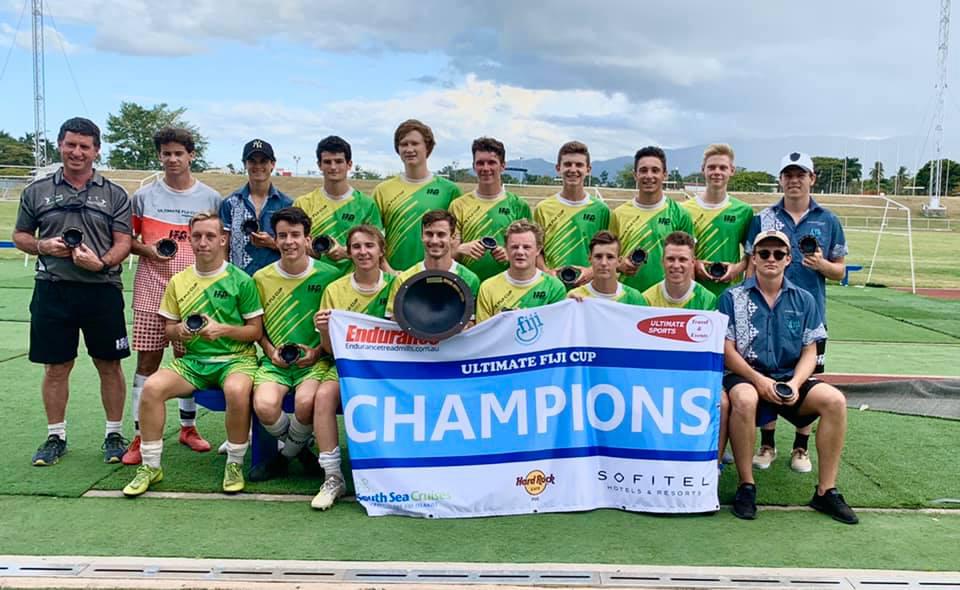 2. HISTORY AND FORMAT OF THE FIJI CUP

Fiji Cup (FF Cup) is the knockout cup competition that has been annually held since 1991. The inaugural FF Cup season took place in Ba and was also won by the Ba Football Club when they defeated Labasa by 1-0 in the final.

3. WINNERS BY SEASONS OF THE FIJI CUP

As of the 2020 season, Ba FC are the most successful team with 8 times becoming the champions. Nadi has 5 titles and Labasa has 4 titles.