Paraguay Cup: A young and promising football competition in Paraguay

Learn more about the Copa Paraguay competition in this Southern American country in this article with Betimate. You will go through its history, structure, and performance by clubs.

What is the Paraguay Cup?

The Paraguay Cup, officially known as Copa Paraguay, is a men’s knockout tournament in Paraguay. It is a new competition which was founded three years ago, in 2018. The proposal to create this cup competition started in December 2017, but until 20 February 2018, it was officially approved by the Paraguayan Football Associations (abbreviated as APF). Two months after that, the inaugural season of the Copa Paraguay started.

The first season of the Paraguay Cup occurred within seven months. It ended in November 2018 and featured Guarani as the first champions.

Do not forget to visit our site often to get the newest guides of the Paraguay Cup Predictions! 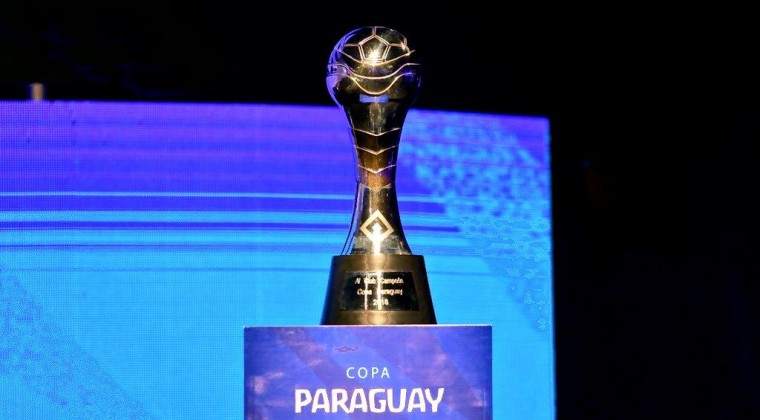 The format of the Paraguay Cup

In the first season of the Copa Paraguay, there were 48 teams participating in the competition, which was separated into two different stages: a preliminary stage and the national stage.

The other 28 teams (12 from Primera Division and 16 from Division Intermedia) were directly sent to the national stage to compete with 20 teams from the preliminary round. A total of 48 teams would be drawn into 24 matches, and the winners from these matches went further to the next round.

24 teams continued to face to find out 12 winners for the round of 16, including the top four best losers as well. From this round to the final, the competition was played under the single-elimination format.

Since the next season of the Copa Paraguay (2019 edition), the competition has gathered 64 football clubs on the national stage. That means there are more participants from the lower divisions to join the preliminary stage.

The promotion and relegation system

The winner of the Copa Paraguay will qualify for the following year of the Copa Sudamericana (CONMEBOL Sudamericana), an annual international club football competition held by CONMEBOL. If they are already eligible for the South American competitions, the runner-up will take place.

In case the top three teams of the Paraguay Cup already qualified for South American competitions through the league, then the slot in the CONMEBOL Sudamericana will belong to the top team in the Paraguayan Primera Division, as long as they have not yet qualified for a somewhat international tier.

With a humble number of years in existence, the Copa Paraguay only featured two winners since its inception. The 2020-2012 Copa Paraguay was scheduled to be played within 2020, but due to the COVID-19 pandemic, it was suspended indefinitely without any winner.

Guarani and Libertad shared one time winning the title, in the 2018 and 2019 editions respectively. Specifically, in the 2018 Copa Paraguay, Guarani surpassed Olimpia by 5-3 in the penalty shoot-out as they ended up equal within 90 official playing minutes. The third-place belonged to Sportivo Luqueno and Resistencia ranked fourth. 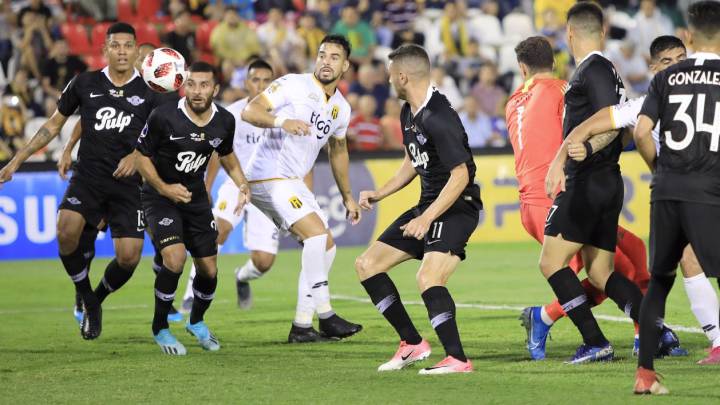