The second-highest football league in England right after the England Premier League. You might think for yourself, why bother watching this when we have the EPL? The top 2 finishing clubs get promoted to the Premier League and 4 following clubs will battle it out to get a promotion to the EPL.

To update every news of this league, click England Championship Predictions right here. 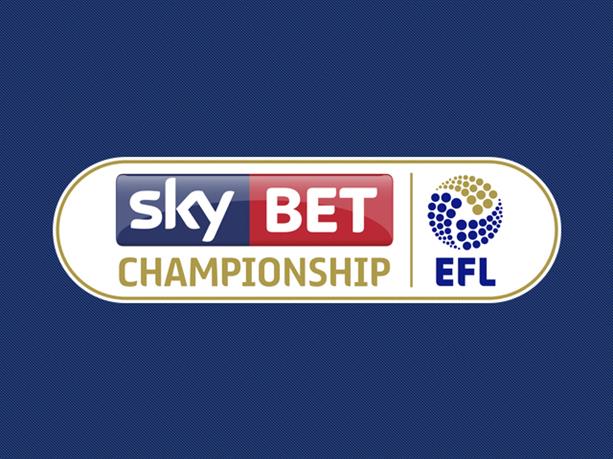 The Football League is made up of 69 elite association football teams from England and three from Wales. It runs the world's oldest competitive football league competition. It also organizes the EFL Cup and EFL Trophy, two knockout cup competitions. William McGregor, then-director of Aston Villa, created the Football League in 1888, with 12 member clubs.

24 teams play against each other twice, once on their home turf and one at the respective opponents. The standings are based on the points given to each team, they get 3 for a win, 1 for both teams per draw, none for a loss. When 2 teams tie for standing, the goal difference, Head to Head status and if everything ends up equal, they get to play a play-off match to settle the standing.

The average audience around the world is fed a lot of soccer, EPL, Bundesliga, La Liga, and whatnot. It is only natural that second-tier soccer can seem to interest anyone, but Sky Bet Championship proves otherwise, the final between Hull City and Sheffield Wednesday racked up £250 million pounds for the victorious, and that is not the reward ceiling. Surely that’s the only catch, right? That and the prospect of securing a top 6 finish to get the chance to be promoted to the EPL as well. There are 24 teams in a total of the EFL, which means one-fourth of the team is given the chance to compete at the top-flight of England. That also means they are given even more chances internationally if they manage to pull through and get a top 6 finish in EPL.

4. Champions of the leagues

Champions of the leagues

Champions of the leagues

1. When Norwich City qualified for the English Premier League, they were the first team to be relegated from, relegated to, promoted from, and promoted to the Championship.

2. With its promotion from second place with 93 points, they upheld the record for most points for the second-place team, which was matched by Brighton & Hove Albion in the 2016-17 season.

6. Peter Shilton appeared 1005 times in the entirety of his career with 849 matches in the EFL 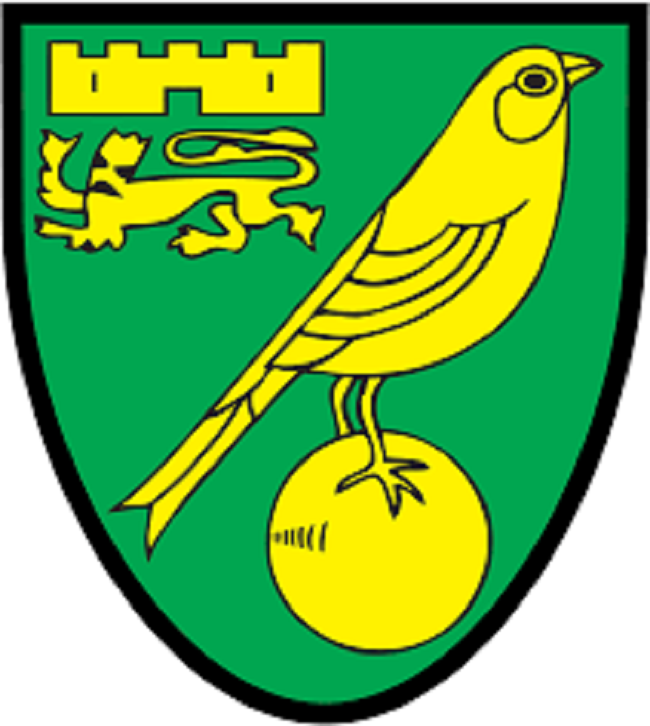 Ranging from rising stars to battle-hardened old dogs, the Championship is really a mix between adept and erratic, a field suitable for diverse stratagems and carefully calculated strategy. Some of the worlds’ most respectable coaches (i.e: Rafael Benitez, Roberto Di Mateo are down to coach here in the EFL, making it even more worthwhile to watch).