The Czech National Football League (Czech: Fotbalová národn liga, FNL) is the Czech Republic's second-tier competitive association football league, officially known as Fortuna národn liga due to sponsorship purposes. It was formerly known as the 2. liga or Druhá liga. Each season, the top two teams compete for promotion to the Czech First League. The I.NL (I.eská národn liga; First Czech National League) was formed after the end of the Czechoslovak Second League in 1977. Following the foundation of the Czech Republic as an independent state in 1993, the league was renamed simply II. liga (Second League).

If you are interested in all matches of this league this season, check out Czech Republic 2. Liga Predictions now! 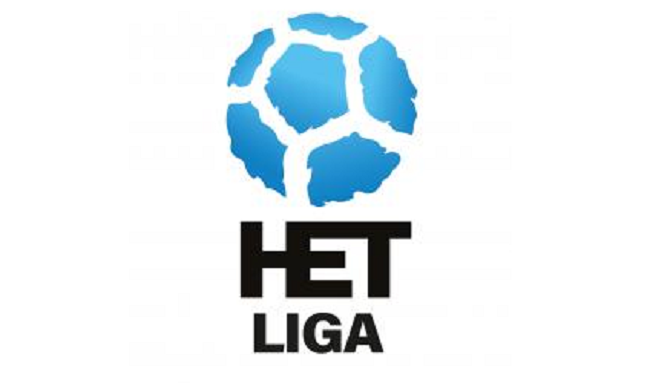 The FNL is made up of 16 teams. Every club plays each other twice (once at home, once away) during the season, which runs from August to May or June with a winter break between November and February or March, and is given three points for a victory, one point for a draw, and zero points for a defeat. Total points, goal differential, and goals scored are used to rate teams. The top two teams in each division are promoted to the First League at the end of each season, provided they receive a license and satisfy league criteria, and are replaced by the bottom two teams in that division.

The league began with 16 teams in the 1993–94 season, before rising to 18 teams in the 1994–95 season. The league has mostly been played with 16 teams since 1995, but on two occasions a team did not complete all 30 rounds due to a scheduling conflict. st, and Labem could not fulfill their fixtures and their results were canceled in the 1997–98 Czech 2. Liga, and Bohemians' results were expunged despite only playing the first half of the season in the 2004–05 Czech 2. Liga. 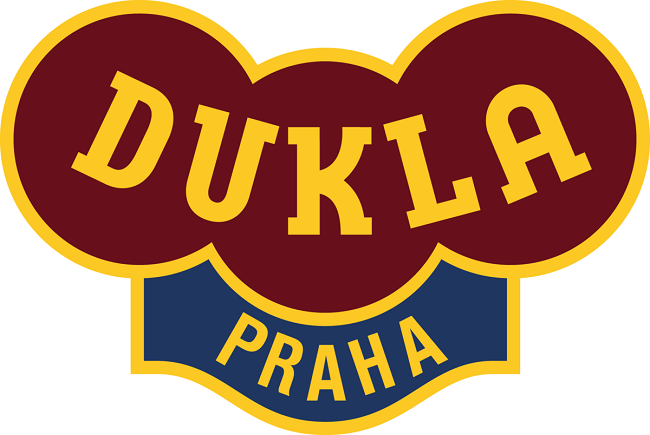