WHAT DO YOU KNOW ABOUT THE KAZAKHSTAN CUP?

From the 1992 season, the name Kazakhstan Cup has been officially used for the competition. There are about 21 to 26 teams taking part in a cup season. The teams play three preliminary rounds before competing in the group stage which is divided into 4 small groups to compete against each other. After that, winning clubs will continue taking part in Rounds of 16, Quarterfinals, Semifinals, and the Final game to find out the last champions.

If you are interested in this competition, do not ignore useful guides of Kazakhstan Cup Predictions on our site every day! 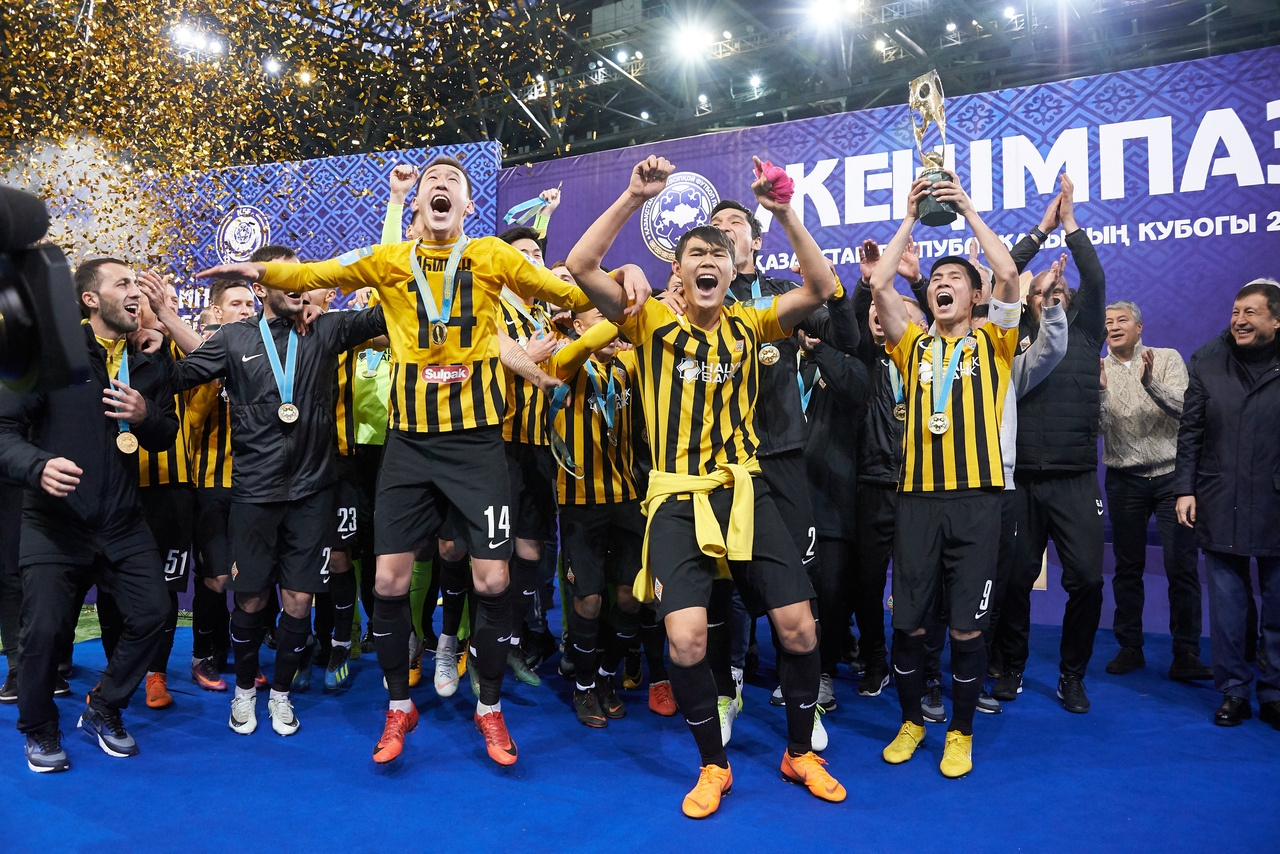 TITLES BY CLUBS IN THE KAZAKHSTAN CUP

Here below tables are the achievements of the best teams in the Kazakhstan Cup over years as of the 2020 season.  According to that, Kairat are dominant champions of the tournament with 12 times playing in the final and 9 times reaching the champion cup.

Astana-1964 and Astana are both staying in the second position with 3 winning titles in the competition. Kaisar are temporarily in the fourth rank with 2 titles, However, they are considered noticeable opponents when defending their championships in the 2019 Kazakhstan Cup.