Paraguay Division Professional: The highest tier in Paraguayan football- all you need to know

As one of the top four biggest domestic leagues in South America, what is special about the Paraguay Division Professional? Betimate takes a look and explains in this article. Let’s check it out!

What is the Paraguayan Primera Division?

Due to the sponsorship from Tigo and Vision Banco since 2008 and 2010 respectively, the competition is also known as the Copa de Primera TIGO-Visión Banco. It was founded in 1906 as the Liga Paraguay with only five founding members. In 1935, the competition became professional and the number of participants was expanded to 10 clubs.

The International Federation of Football History and Statistics (abbreviated as IFFHS) ranked the Primera Division as the ninth strongest competition in the world in 2012 and the 11th strongest in 2013. In 2017, this competition took back the ninth position and was also ranked fourth in South American football, after the highest divisions in Brazil, Colombia, and Argentina.

Let's update the latest tips and guides of the league with Paraguay Division Professional Predictions right here if you are interested! 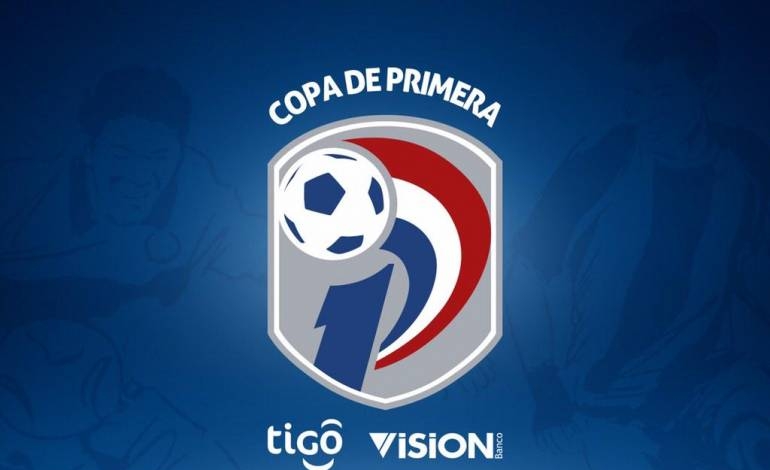 How does the Paraguayan Primera Division work?

The Paraguayan Primera Division is a round-robin tournament. Now the competition comprises 10 to 12 teams each season, playing in the double round-robin format. Each team will compete with every other team twice, once at home and once away.

A tournament of the Paraguay Division Professional includes two separate competitions, called the Torneo Apertura (the Opening tournament) which is held from February to July, followed by the Torneo Clausura (the Closing tournament) from July to December.

The standings of teams will rely on the points accumulated during the game from the highest to lowest. Accordingly, they will be awarded three points for winning a single match, one point for a draw, and zero points if they are the losing team.

At the end of a season, the two teams that have the lowest average point in the period of three years will be relegated to the lower division, the Division Intermedia. Meanwhile, the top two teams from this competition will be promoted to the following season of the Paraguayan Primera Division.

The two winners of the Apertura and Clausura also advance to the Copa Sudamericana. Along with these top two teams, the 4th and 5th best-placed teams from the cumulation of two separated Opening and Closing tournaments.

Olimpia has been considered the most successful team so far with 45 times winning the Paraguayan Primera Division. They are also one of five founding clubs of this competition in 1906, along with Guarani, Libertad, General Diaz, and Nacional. Olimpia was defeated by Guarani in the inaugural season.

Libertad has gained the third most titles with 21 championships, and they are the team that won the most recent title of the Primera Division, the 2021 Apertura. 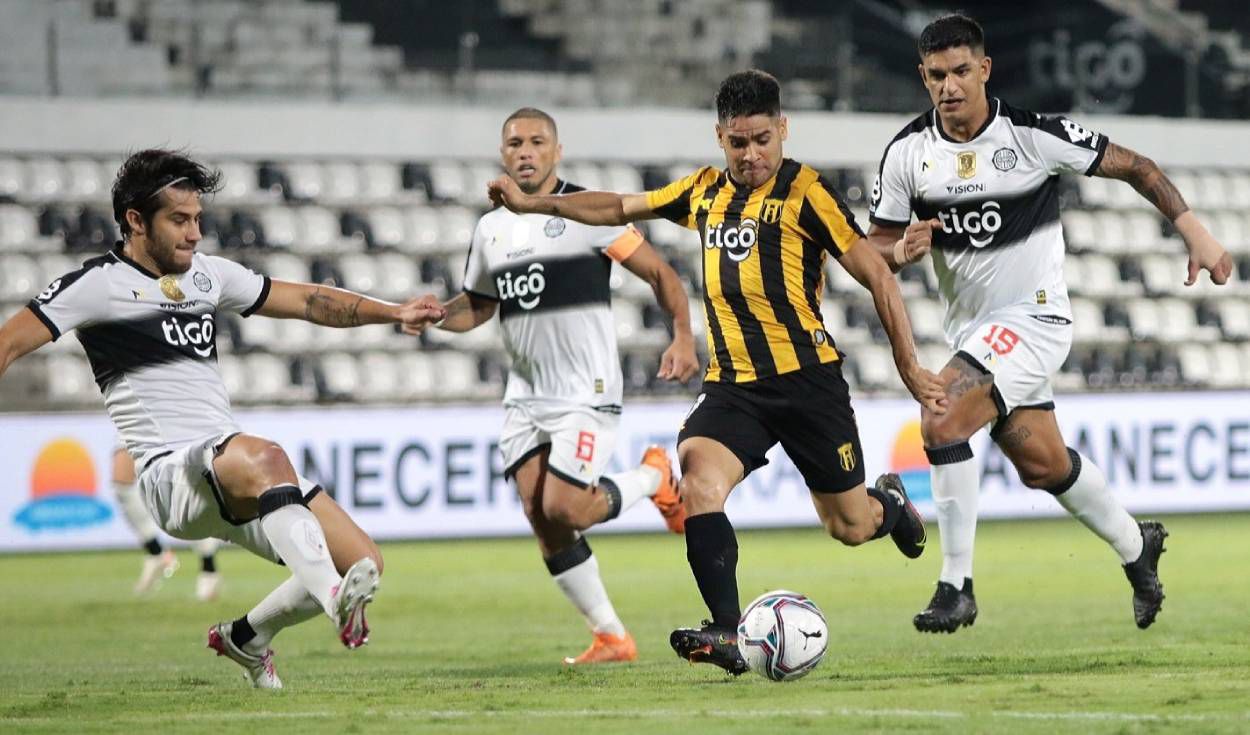 Olimpia vs Guarani in Torneo Apertura