The Kenya Premier League is known as the most expectable football league in Kenya. The competition was first established in 1963 with the champion title belonging to Nakuru All-Stars. There may be a lot of things you haven’t known about this league, let’s check out the news as well as Kenya Premier League Predictions with Betimate immediately!

WHAT IS THE KENYA PREMIER LEAGUE?

Apart from its current names, the top league is also known with various names in different periods. 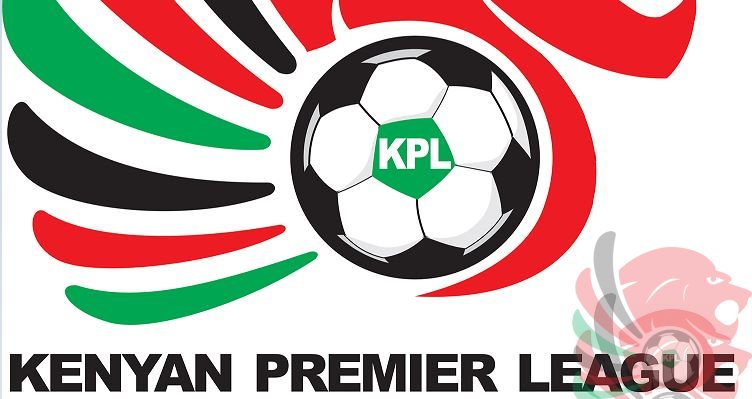 This is a professional league for men’s association football clubs in Kenya and also the top division tier in the Kenyan football league system.

The Kenyan Premier League was initially run by the Kenya Football Federation and now taken over by the Football Kenya Federation. The league was mostly stable during the 1990s. However, its later performance had been considered below average with a lot of the league’s teams who could not afford to meet the criteria of their finances in the league. Up until the Supersport became an official league partner, the top league has taken on a more serious role with clubs becoming professional and the majority of them managing to get kit sponsorships. Thus, the quality of the league has been much improved.

On 24th, November 2020, the Football Kenya Federation (FKF) declared StarTimes as their official broadcasting partner for the FKF Premier League, through a seven-year deal worth US$1.1 million (Sh110 million per year).

WHAT IS THE FORMAT OF THE KENYAN PREMIER LEAGUE?

There are 18 clubs taking part in the Kenyan Premier League. A league season often took place from February to November but switched to August to May in 2018. During the course of a season, each team plays the others twice at home and away fields in a double round-robin format, for a total of 34 games.

The ranking of each team is determined by the total point. Teams receive three points for a win, one point for a draw, and none for a loss.  If the total points are tied, the criteria of goal difference, goals scored and head-to-head records are used to define the winners.

If there is a tie for the championship, qualification, or relegation, a playoff game at a neutral venue is played to decide the rank. The two bottom teams are relegated to the National Super League (the Kenyan Second Division) and the two top teams of the second tier are promoted instead. The 16th ranked team competes with the third-best team from the National Super League for the third promotion spot. 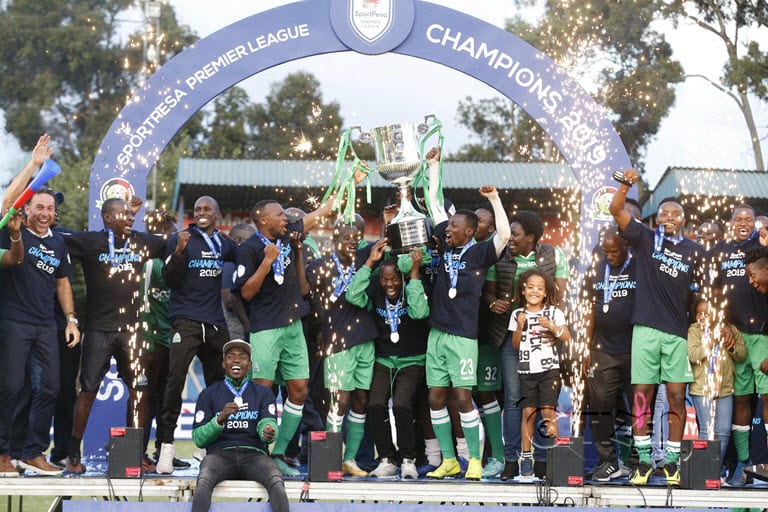 WHICH TEAMS ARE PLAYING IN THE 2021-22 FKF PREMIER LEAGUE?

TITLES BY CLUBS IN THE KENYAN PREMIER LEAGUE

Gor Mahia is the most successful club in the Premier League with 19 times winning the highest title. The second and third best teams in the league respectively belong to A.F.C. Leopards and Tusker with the same 12 championship titles. Tusker is also the defending champion of the previous season (2020-21).