WHAT IS THE DENMARK SUPERLIGAEN? 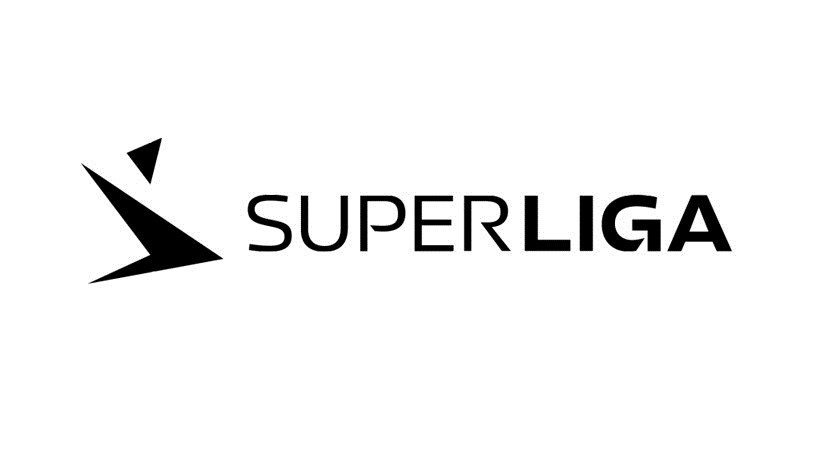 HOW IS THE FORMAT OF THE DENMARK SUPERLIGAEN?

The Danish Superliga was established in 1991 as the replacement for the Danish 1st Division in Denmark. There were 10 teams taking part in the first season of the competition. They played each other in a two-legged format. From the summer of 1991, the competition’s structure would stretch over two calendar years. The 10 clubs would play each other twice in the first half of the tournament. In the following half (the next spring), the two last-ranked teams were out, the points of the clubs would be cut in half and the remaining eight teams would play each other twice again, for a total of 32 games in a season.

The number of participating teams increased to 12. They played each other for 33 games per Superliga season. Coca-Cola became the sponsor of this new league structure. Then, the competition was also called the Coca-Cola Ligaen.

From 1996 through 2016, the league included 12 clubs that played each other three times. The two teams with the worst points at the end of the season were relegated to the Danish 1st Division and replaced by the top two teams of that tier.

In this period, the top league was sponsored by different brands:

From 1st January 2015 to the 2017-18 season, the league was named after Alka as the Alka Superliga due to their new sponsorship.

The Denmark Superligaen in this period was expanded to 14 teams. They were accomplished by relegating only the last-place finisher in that season and promoting the top three teams from the first division.

The 2016-17 season’s structure was renewed. It began with the teams playing at a full home-and-away schedule, resulting in 26 games for each team.

The league split into a six-club championship playoff and an eight-club qualifying playoff. All team’s table points and goals carry over fully into the playoffs.

In the championship playoff, each team plays the other twice. The top team at the end of the playoff round becomes the champion. They can enter the second qualifying round of the UEFA Champions League. Whereas, the second-ranked team qualifies for the first qualifying round of the UEFA Europa League. The third-placed team advances to a one-off playoff game for another Europa League spot. If the champion of the Danish Cup finishes in the top three, the match will involve the fourth-placed team instead.

The bottom two teams from each group also contest a relegation playoff in a two-legged format. The winner advances to a playoff final game against the second-ranked team from the 1st Division. The losing team drops to the next season of the Danish First Division.

Since this season, the number of teams participating in the top league was reduced from 14 to 12 teams. They play a full two-legged schedule in 22 matches for each team. WHICH TEAMS ARE TAKING PART IN THE 2021-22 DENMARK SUPERLIGAEN?

The 2021–22 Danish Superliga is known as the 3F Superliga for sponsorship reasons. This is the 32nd season of the Danish Superliga. It began on 16th July 2021 and is scheduled to finish on 30th May 2022. Brøndby IF are the defending winners.

TITLES BY CLUBS IN THE DANISH SUPERLIGA

FC Copenhagen is considered the best team in Denmark football with 13 times reaching the winning title. This achievement is almost as double as the result of the second-placed team- Brøndby IF with 7 titles in total. AaB and FC Midtjylland have been playing impressively in the league with 4 and 3 titles respectively.