What to know about the Ukraine Vyscha Liga?

Description of the Ukraine Vyscha Liga

Vyscha Liga is another name of the Ukrainian Premier League or UPL. This name was used from 1991 to 2008 before being changed into the current UPL name. This is the highest tier in the Ukrainian football league system. 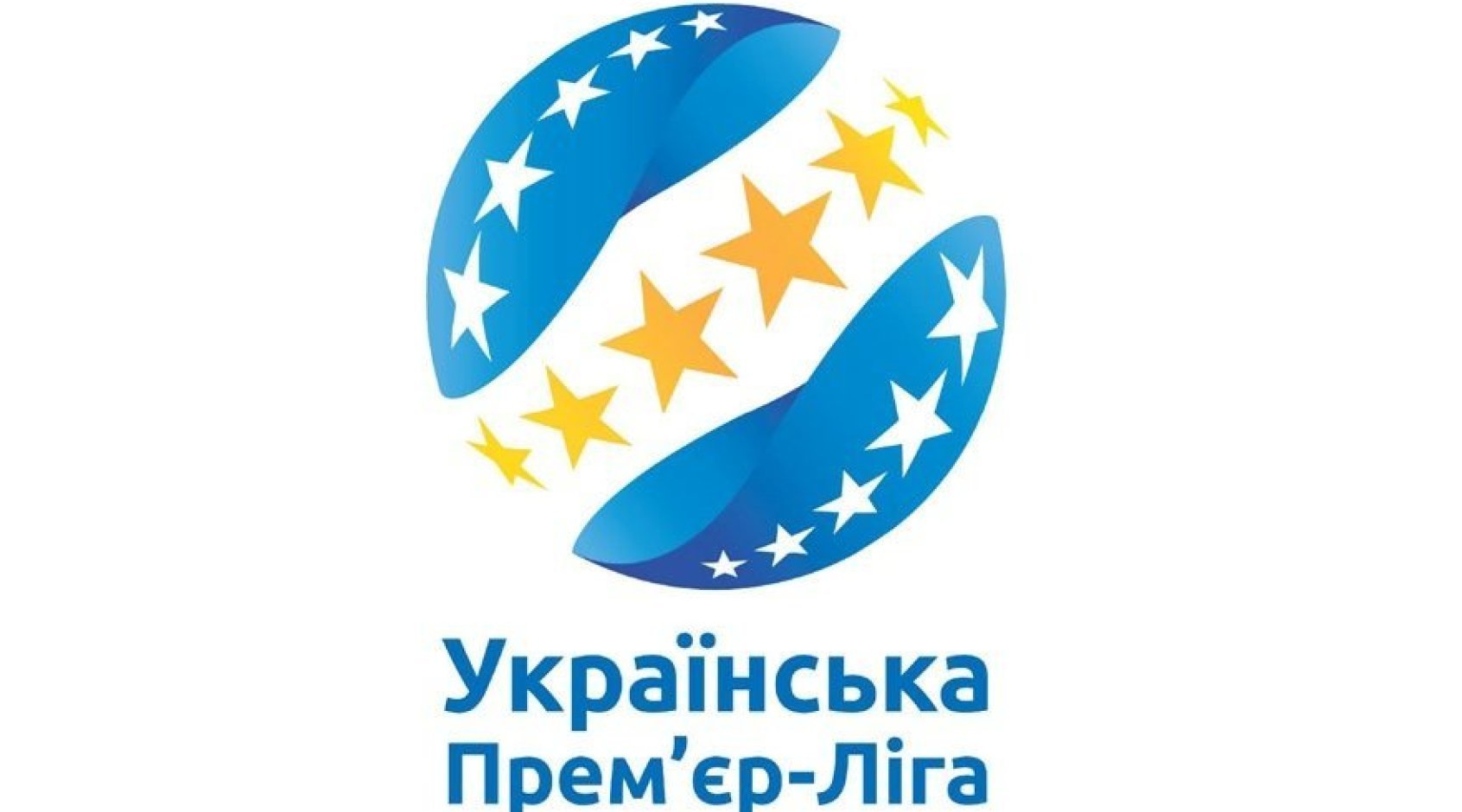 Following the discontinuation of the 1991 Soviet football championship, the Vyshcha Liha was formed in 1991 as part of the 1992 Ukrainian football championship, which included Ukraine-based clubs that had previously competed in the Soviet top three tiers competitions as well as better clubs from Ukrainian republican competitions. The Top League, along with the rest of Ukraine's professional football leagues, joined the Professional Football League of Ukraine in 1996.

In 2008, it was restructured into a separate self-governing unit of the Football Federation of Ukraine, and its name was formally changed to the current one. As of 2021, UEFA ranked it as the 12th best team in Europe.

To get more details of the league every day, please follow Ukraine Vyscha Liga Predictions here on Betimate!

How does the Ukraine Premier Liga work?

The Premier-Liha (Ukrainian Premier League) was founded on April 15, 2008, after the disbandment of the Vyscha Liga. Under the laws of the Football Federation of Ukraine, UEFA, and FIFA, the new sports organization is made up of 12 football club organizations that take responsibility for the league's activities. The new reorganization format of the League was preserved, while the administrative structures were exclusively changed. The competitions were still held in a double round-robin style, with 16 clubs competing against each other. There were some seasons having only 14 participating teams.

The league has been reduced to 12 members since the Russian aggression of 2014, and its format has also changed. The first half of the season is still played in a double-round robin format, after which the league is divided into two groups of six clubs. The top six and bottom six teams compete in a double-round robin tournament against the clubs in their respective groups. For the 2019-20 season, a post-season play-off was added to qualify for European club competitions.

At the end of a season, the best teams are represented in higher prestigious tournaments ( UEFA Champions League and Europa Conference League). The highest-ranked team are crowned the champions. Whereas, the bottom clubs (usually 2) are relegated to the Ukraine First League (Persha Liha) and replaced by the top clubs from that league.

All the participating teams of the Premier League have the right to enter the National Cup competition at the Round of 32 or Round of 16. In addition, the winner of the League at the start of each season competes for the Ukrainian Super Cup against the winner of the National Cup (under the administration of the Premier Liha). Aside from Super Cup games and championships for the league's senior teams, the league also hosts contests for youth teams, including Under 21 and Under 19 teams. The winners of the under-19 championship earn a place in the UEFA Youth League. 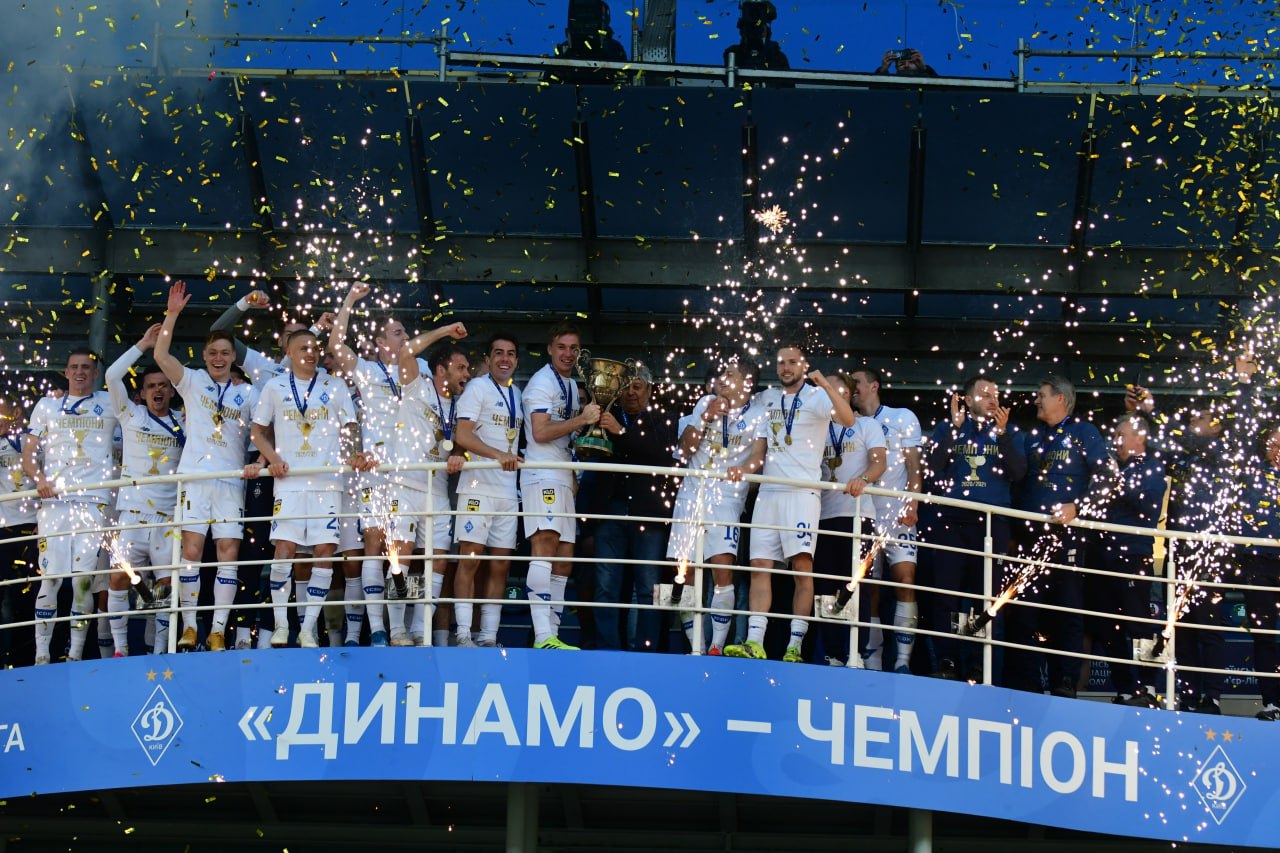 Most Successful Clubs in the Ukraine Premier Liga

Dynamo Kyiv and Shakhtar Donetsk are the dominant powers in the league. Dynamo Kyiv have had 16 champion titles and they are also defending champions of the UPL. Whereas, Shakhtar  Donetsk FC have been very close to the league record with 13 titles. Tavriya Simferopol is the only team among the other clubs which have ever become the winners. However, the 1992 title has still been their merely one until now.