Things you should know about the Nigeria Premier League

The Nigeria Premier League is officially known as the Nigeria Professional Football League (NPFL). This is the highest tier of association football in the Nigerian football league system. It was first played in 1972 and has experienced dwindling fortunes since the late 2000s.

The Nigerian top league is run by the Nigeria National League (NNL) and sponsored by the League Management Company (LMC). It was renamed several times before having the current name. 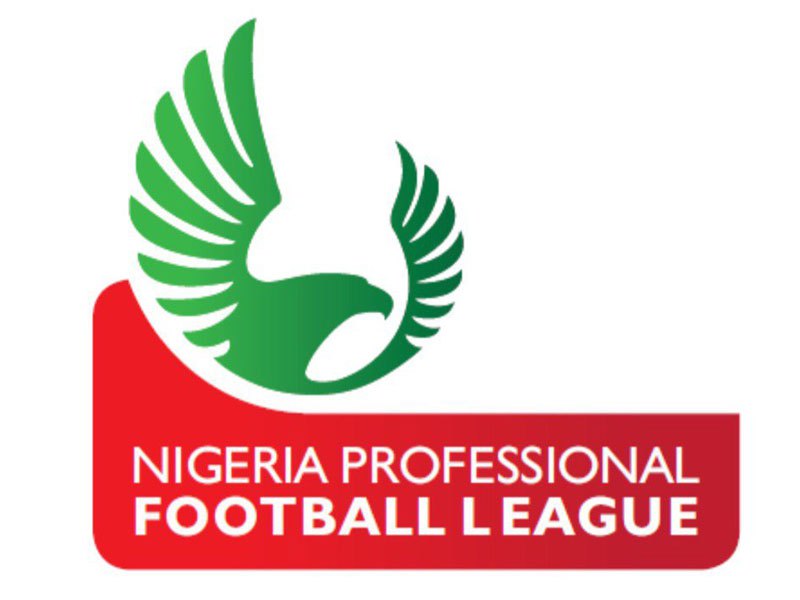 The 2020-21 NPFL is the 50th season of the top flight in the Nigerian football league system. The league began on 27 December 2020. Enyimba are the defending champions from the 2019 edition despite that league could not be completed till the end. 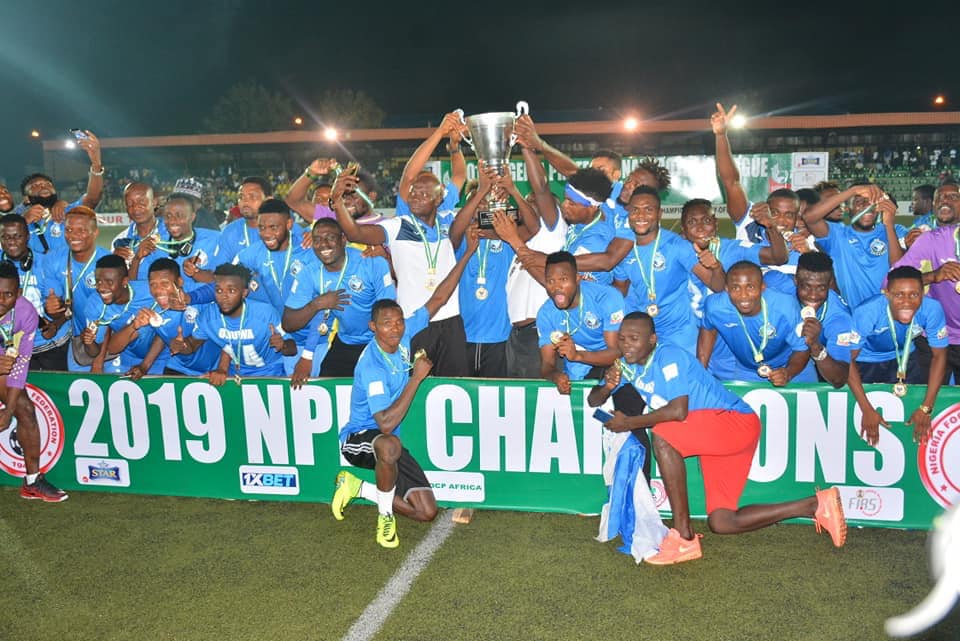 There are 20 teams playing in the 2020-21 season. They are all from the 2019-20 season because no teams were promoted or relegated due to the Covid-19 pandemic. NPFL TV and  NTA are official live broadcasters of the league.

Titles by Clubs in the Nigeria Premier League

As of the present time, Enyimba are the dominants of the Nigerian Premier League with 8 times reaching the champion title. They are also the defending champions from the previous season (2019-20).

The second-best team are Rangers International. They have had 7 winning titles. Shooting Stars and Heartland F.C are both standing at the third position with 5 titles.

Here is the Nigeria Premier League table of the best players over years. Mfon Udoh is having the best achievement with 23 goals for Enyimba in the 2014 season.

Betimate is consecutively updating the Nigeria Premier League Predictions after every match of the current league, Don’t ignore any game of your favorite teams in this league!