What is the Sri Lanka Champions League?

The Sri Lanka Champions League indicates the S1 League or simply S1. This is the highest division of the Sri Lanka Professional Football League and also the first level of the Sri Lankan association football league system. The competition is currently sponsored by Dialog Axiata so that it is also called the Dialog S1 League. 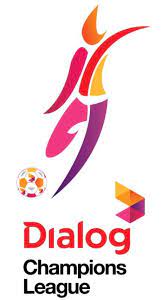 How is the Format of the Sri Lanka Champions League?

The current format of the S1 League features 18 participating teams. They are split into two groups of nine in the first stage to compete in a round-robin format. Each group's top four teams advance to the Championship Stage. The winning team of that stage becomes the champion. Whereas, the bottom two teams of each group in the first stage are relegated to the S2 League (the Sri Lanka Division I).

The champion of the league will qualify for the  AFC Cup tournament which is run by the Asian Football Confederation and also enter the SAFF Club Championship. The championship holders, on the other hand, did not compete in any of the aforementioned contests until 2014. Colombo FC was the first team to compete in the AFC Cup, and they won it in 2015. 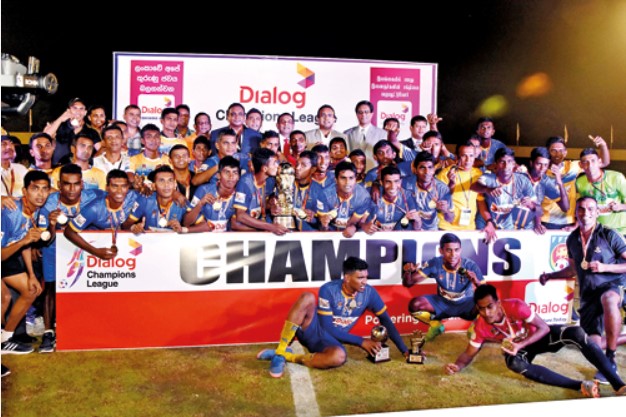