WHAT IS THE AUSTRIA 2. LIGA?

The competition features 16 teams. The champion of the league has a chance to join the Austrian Bundesliga (First Division) according to the promotion rule of the league. Whereas, the three last-placed teams are directly relegated to the Austrian Regionalliga (Regional Leagues).

Austria 2. Liga Predictions are available on Betimate every day, do not ignore them! 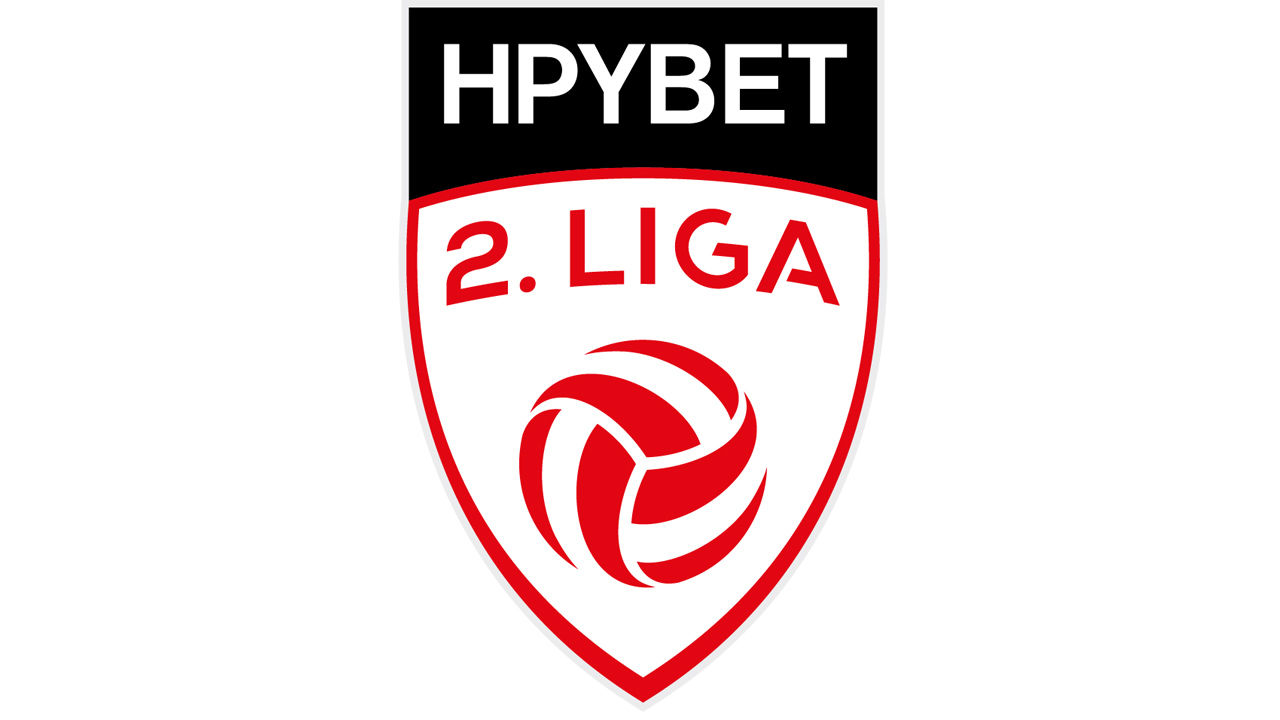 NAME HISTORY OF THE AUSTRIA 2. LIGA

Before having the current name, the Austria 2. Liga has had various names and sponsors. The 2021-22 Austria 2. Liga is the 48th season of the Austrian second-level football league. There are 16 clubs taking part in this season. The details of them are displayed in below Austria 2. Liga table.

TITLES BY CLUBS IN THE 2.LIGA

LASK Linz is considered the best club in Austria 2. Liga with 5 times becoming the champions of the league. Next, Grazer AK and FC Wacker Innsbruck have the same 3 winning times and rank second in the statistical table.

There are many teams getting at least one title in this league. That means the opportunities of the clubs in the league are pretty equal and potential.