The Oberliga Hamburg, also known as Hamburg-Liga, is the top league in the German state of Hamburg, which includes some of its neighbouring districts. It is one of fourteen Oberligen in German football and is the fifth tier of the German league system.

All Germany Oberliga Hamburg Predictions are now available on Betimate. Let's check them out! 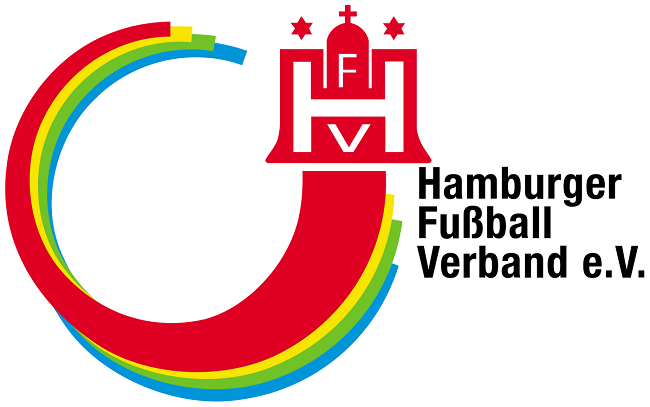 In 1945, thirteen clubs reformed the league as Stadtliga Hamburg (English: Hamburg City League) in the newly recreated state of Hamburg, which was then part of the British occupation zone in Germany. The first league in the Hamburg and Altona region was founded in 1895.

Since 1947, the Hamburg-Liga has served as a feeder league to the Oberliga Nord, to which its winner has the option of advancing. The promotion had to be won in a play-off between teams from the Amateurliga Lower Saxony, Bremen, and Schleswig-Holstein. As a result, the league had risen to the second tier of the northern German league system.

The league was called Verbandsliga Hamburg (English: Hamburg FA League) and divided into two groups of ten teams, the Alsterstaffel and Elbestaffel, after the city's two major rivers. The top four clubs from the 1946–47 season, Hamburger SV, FC St. Pauli, Concordia Hamburg, and Victoria Hamburg, left the league for the new Oberliga Nord. The league has historically featured clubs from nearby Lower Saxony and Schleswig-Holstein (which it still does today), such as Lüneburger SK and VfL Stade. In 1949, the two divisions were extended to twelve clubs each.

The next year, the league was reorganized into a new division of sixteen teams. Amateurliga Hamburg was given a new name. Over the majority of the following seasons, the league played at a strength of sixteen. With the introduction of the Bundesliga in 1963, the Oberliga Nord dissolved and the Regionalliga Nord established, the league dropped to tier three and was renamed Landesliga Hamburg (English: Hamburg State League), but otherwise remained unchanged, with sixteen clubs as its strength. The champion of Hamburg was required to play off for promotion, this time to the Regionalliga, against the same opponents as before.

The Regionalliga Nord was dissolved after the 1973–74 season in favour of the 2nd Bundesliga Nord. In northern Germany, the new Oberliga Nord was formed as the third tier of the league structure, below the 2nd Bundesliga. The Landesliga was dropped to tier four as a result of this. The league's top two teams, however, were relegated to the new Oberliga. The promotion structure from the league remained largely unchanged, with an ongoing play-off system in which the top two teams from Hamburg qualified.

The league's title was changed again in 1978, this time to Verbandsliga Hamburg.

The Regionalliga Nord was re-established in 1994 as the league system's third tier. In exchange, the Oberliga Nord was supplemented by two concurrent Oberligas, Niedersachsen/Bremen and Hamburg/Schleswig-Holstein. This meant a further drop to tier five for the Verbandsliga Hamburg, but also, for the first time in its history, automatic promotion for the league winner. Along with its champion being promoted to the new Regionalliga, the league's clubs ranked two through eight were promoted to the Oberliga.

Another league structure reform occurred during the 1999–2000 season with the reduction of the number of Regionalligen; again, this had only one effect on the Verbandsliga: no promotion was possible. The new Liga was created at the end of the 2007–08 season, and the Oberliga Nord was dissolved once more. The four northern German states were the only ones without an Oberliga at the time, and the five Verbandsligen are situated immediately under the Regionalliga Nord, parallel to the two NOFV-Oberligen.

At the end of the season, the five northern Verbandsligen champions competed against the sixth-placed team from the Oberliga Nord for one final slot in the Regionalliga. Promotion for the Hamburg champion will be possible in the future only by a series of play-off matches against the league champions from Bremen and Schleswig-Holstein. These three teams will play for a single promotion to the Regionalliga. The Verbandsliga Hamburg, on the other hand, kept its status as a tier five league, but now goes by the name Oberliga Hamburg, reflecting its status as a league on the same level as the Oberligas. (3rd) Breaking from a long past, the league currently has eighteen clubs rather than the sixteen that it had for the majority of its existence.

Winners by the years: 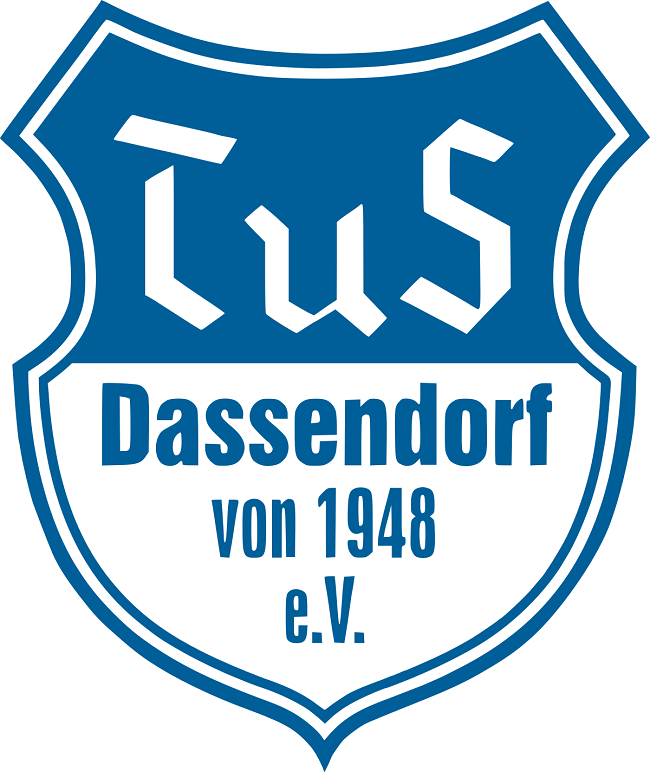