What things do you know about Andorra Primera Divisió?

What is Primera Divisio?

The Primera Divisio is known as the Lliga Nacional de Fútbol, the First Division or Campionat de Lliga. This is the top football league for Andorra, sponsored by the local federation (Andorran Football Federation). Before being founded and considered as an official professional league in 1995, the clubs in Andorra played an amateur league without a structure or affirmation with any official federation from 1970. After the affiliation of UEFA and FIFA in 1996, the Andorran clubs are able to compete in the UEFA leagues.

Because of sponsorship reasons, the Lliga Nacional de Fútbol has been renamed several times. It was Lliga Grup Becier in 2015, Lliga Grup Sant Eloi in 2016 and renamed Lliga Multisegur Assegurances in 2017. 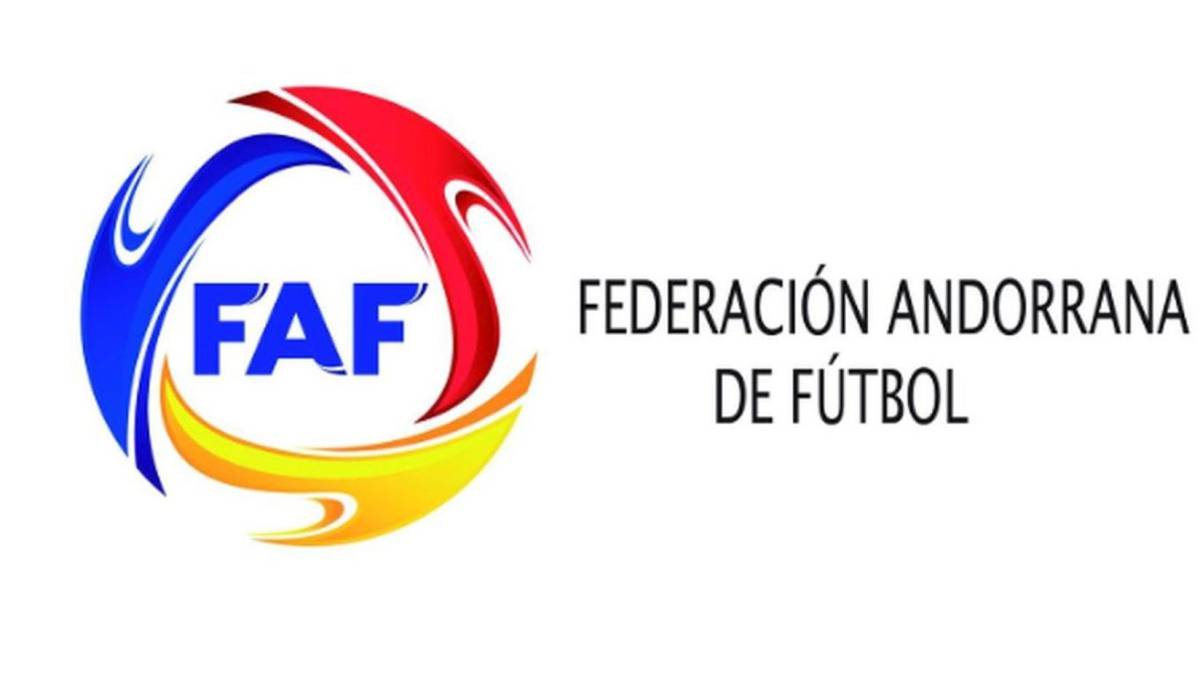 What is the format of Andorra Primera Divisio?

There are 8 teams taking part in the Campionat de Lliga. All the teams in the league play in the same stadiums which are owned by their federation. This manner occurs in all other Andorran competitions such as  Copa Constitució and Supercopa. FC Andorra have never played in this league. They play in the Spanish league system due to being registered with the Royal Spanish Football Federation (RFEF).

The eight clubs playing in the First Division compete with each other three times in the same venue. After the first 21 rounds, the competition splits in half, into a top four and bottom four. Then, they play the other three clubs in their section twice more to give a total of 27 matches.

The winner of the league can take part in the UEFA Champions League. The runner-up and the Andorran Cup winner win a place in the UEFA Europa League. On the other hand, the last-placed are relegated to Segona Divisió, the second-highest football league in Andorra. The penult classified play a two-legged relegation play-off against the runner-up of the Segona Divisió.

Throughout the competition’s history, the number of teams in Primera Divisio Andorra has varied:

FC Santa Colomac have never been rejected from the highest championship because they are estimated the strongest team with 13 times winning the prestigious title. This achievement is far ahead of the second-ranked team’s result with 3 champion titles. CE Principatb have had 3 winning titles which are only a title more than the third-placed clubs.

As of the 2020-21 season, there have been 5 clubs having the same 2 champion times named UE Sant Juliàc, FC Lusitanos, FC Encamp, FC Rànger's, and Inter d'Escaldes.

Last season (2020-21), Inter d'Escaldes got their second consecutive title and became the reigning champions of the competition.

There are 8 teams joining the 2020-21 Lliga Nacional de Fútbol. They are all the best clubs in the previous season. It promises high peak matches and breathtaking goals in the competition.

As of March, 23rd, 2022, Jaime Grondona and Guillaume Lopez have been playing very impressively in the league with the same 11 goals. Gerard Artigas ranks second with 10 goals.