Italy Campionato Primavera 2 is an Italian football competition for the youth. Its first edition was held in the 1962–63 season with the name the Campionato Nazionale Primavera. In some first seasons, there was a separate playoff for Serie B clubs to take place. This tradition was discontinued after 1969.

Winners of that season are Juventus (A) and Como (B). After 55 seasons of playing, the league was disbanded into two smaller competitions and renamed.

In the 2017-18 season, Campionato Primavera 2 was officially founded. It has been 3 seasons since the time being renamed. Primavera 2 is divided into two geographical leagues, the overall winner is decided through the Supercoppa Primavera 2. 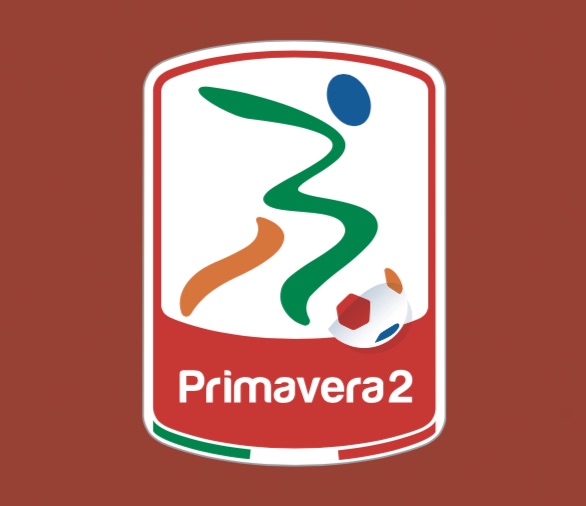 HOW MANY CLUBS IN ITALY CAMPIONATO PRIMAVERA 2?

HOW DOES ITALY CAMPIONATO PRIMAVERA 2 WORK?

Primavera 2 is linked with Primavera 1 via a promotion/relegation system. The respective senior club must be a member of one of two Italian national football leagues, the Lega Serie A or the Lega Serie B. If the first team is relegated to the Serie C, the youth team is excluded by both Primavera championships and transferred to the Campionato Nazionale Dante Berretti, and eventual re-admissions of other teams happen.

Primavera2 is divided into two leagues, Northern and Southern Italy. The winners of these leagues are promoted to Primavera 1, while the national playoffs for a third promotion take place. 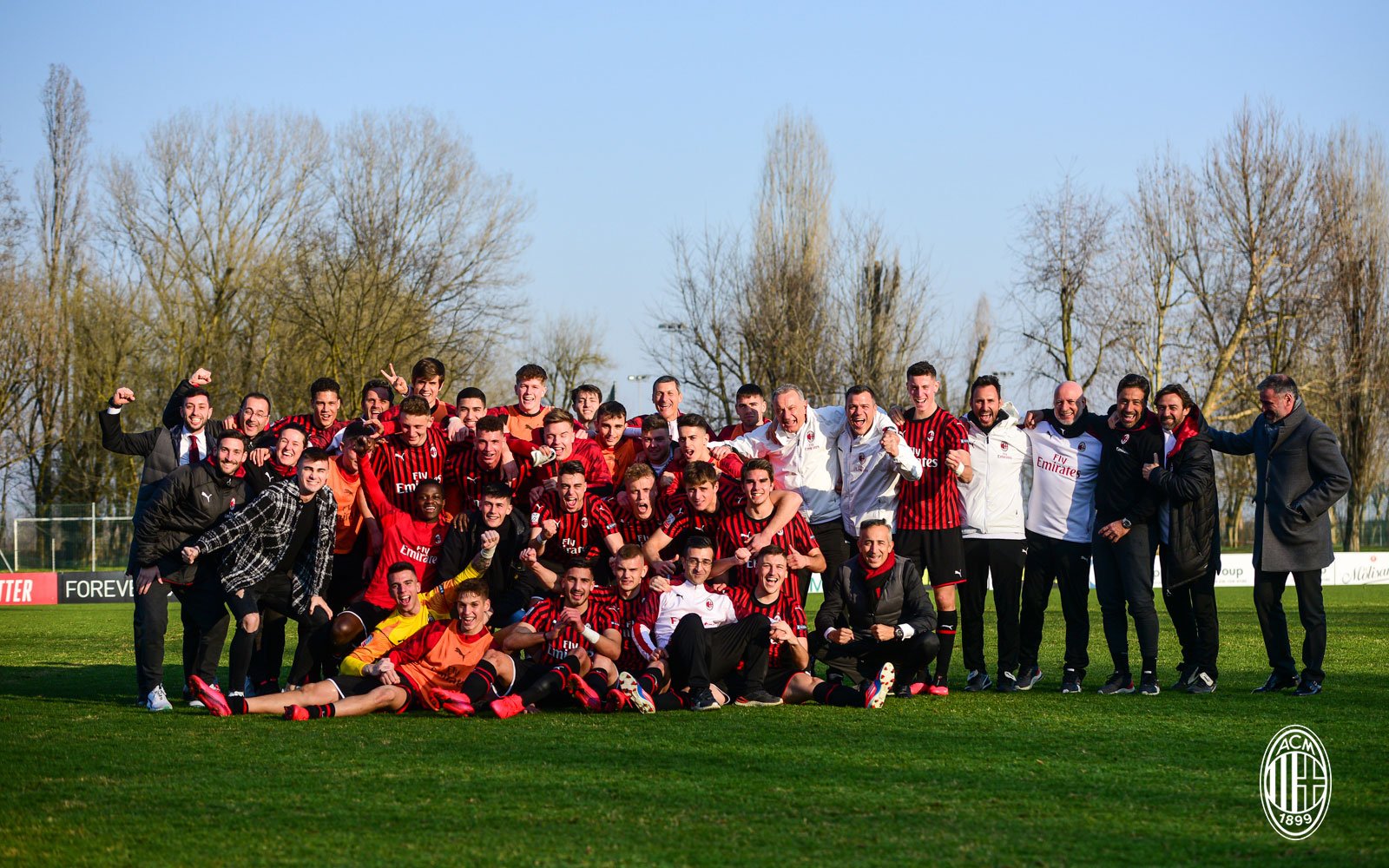 RANKING TABLES OF CLUBS IN PRIMAVERA 2

The below tables are the ranking tables of clubs taking part in Group A and Group B of the league in the 2021-22 season (updated to December 22, 2022).

Who are champions of Campionato Primavera 2?

In the 2017-2018 season, Palermo took pride in being the first winners of Primavera 2. A year after, Bologna had this title as well. In 2019-20, the Covid-19 pandemic broke out so that the league was not organized and there were not any winners that year. Pescara are the defending winners (2020-21).

Until now, the 2021-22 season has not finished. We will continue updating the result of the winners as soon as possible.

What is the domestic cup of Primavera 2?

The Coppa Italia Primavera is the Domestic Cup of Italy Primavera 2.