The Greece Super League 1 is the normal name of the Super League Greece or Super League 1 Interwetten for its sponsorship reasons. The competition has been played since 1927 and has gone through a lot of changes. Let’s check them out more right in our post today!

WHAT IS THE SUPER LEAGUE GREECE?

The Super League Greece 1 is known as the highest professional association football league in Greece. As of August 2020, the league is ranked 16th in the UEFA coefficients, based on performances in European competitions over the last five years. Since the foundation of the first official championship in 1927, only six clubs have received the winning title of the competition.

The current winners are Olympiacos with excellent achievement in the 2020-21 season. This is also their 46th title in the top league of Greek football.

Please get more details of the Greece Super League 1 Predictions here if you are interested in. 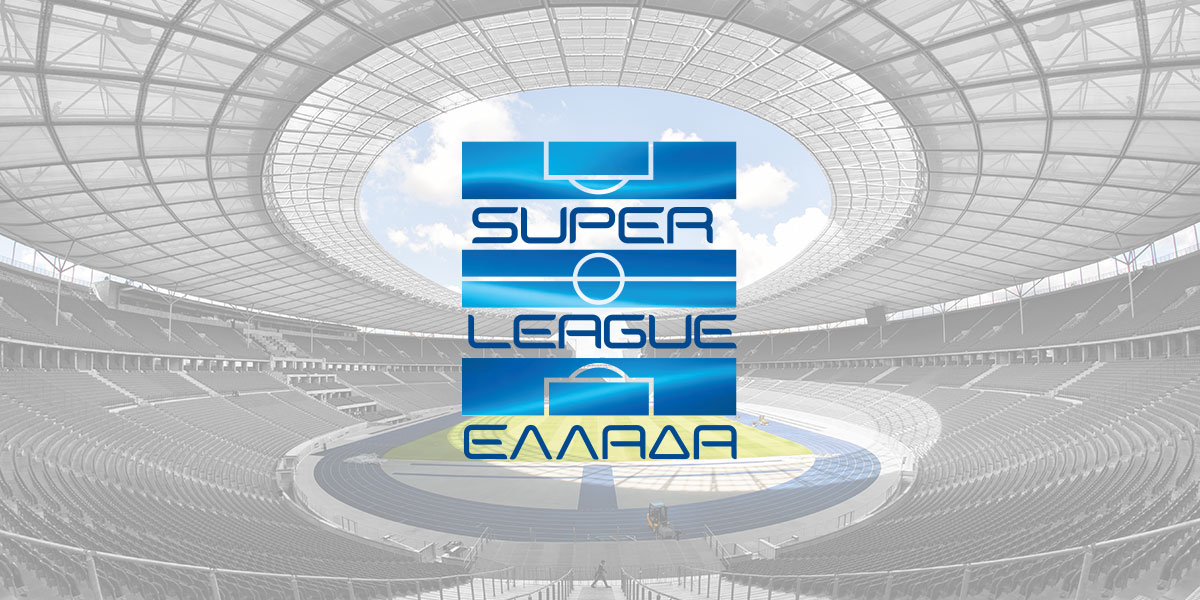 HISTORY OF THE GREECE SUPER LEAGUE 1

From 1905 to 1912, a Panhellenic Championship was established by the Hellenic Association of Amateur Athletics (SEGAS). This was a local tournament among teams from Athens and Piraeus.

After the Balkan Wars and World War I, two football associations named the Athens-Piraeus FCA (EPSAP)  and the Macedonia FCA (EPSM) were founded. In 1923, the champions of the Panhellenic Championship were defined by a play-off between the winners of the two zones. However, this format was not repeated the next years because EPSAP was split.

The continuing of the Panhellenic Championship

On November 14, 1926,  the Hellenic Football Federation (HFF) is founded and run the first Panhellenic Championship in the period 1927-28. Olympiacos, Panathinaikos, and AEK Athens, however, did not take part in the competition due to their dispute with the organizing body.

The first editions were held with clubs from Athens, Piraeus, and Thessaloniki, excluding the provincial teams. In the 1938-39 championship, which was played in two groups, teams outside Athens-Thessaloniki (Doxa Drama, AEK Kavala, and Filippi Kavala) joined the competition for the first time. Provincial teams ( Panachaiki and  Niki Volou) played in a single group of the league for the first time in the 1953-54 season.

In 1959, the Alpha Ethniki was set up as a national round-robin tournament. The 1959-60 season was determined to be the first nationwide league competition. There were 16 teams taking part in the league. The State wished to establish a fixed number of matches every Sunday in Greece to encourage interest in PRO-PO, while UEFA wanted to nominate national champions with strict criteria and through joint events for all states. The HFF was obliged to proceed to the abolition of the leagues of the Football Clubs Associations (EPS) of Greece as qualifying stages for the Panhellenic Championship.

After the 1960 season, the number of teams did not increase until 1967. The teams participating in the first Alpha Ethniki were defined as below:

Panathinaikos won the first Alpha Ethniki title and also became the champion of Greece for the fourth time in the history of the league.

In the 2000-01 single racing season, the championship was renamed “Upper Category”.

On 16 July 2006, the Greece Super League was officially founded as the successor of the Alpha Ethniki. Members of the copartnership were the PAE’s that have the right to join the professional football championship of the First Division.

WHAT IS THE FORMAT OF THE GREE SUPER LEAGUE 1?

According to the current format, there are 14 clubs play in the Super League. They play each other in 26-games in a home and away series. At the end of the season, the top 6 clubs face each other in a 10-game Championship round to determine the leagues’ champions. Besides, the winners of the competition also enter the first qualifying round of the UEFA Champions League. The three vacancies in the UEFA Europa Conference League go to the 2nd and 3rd teams of the league and the winning team of the Greek Cup. 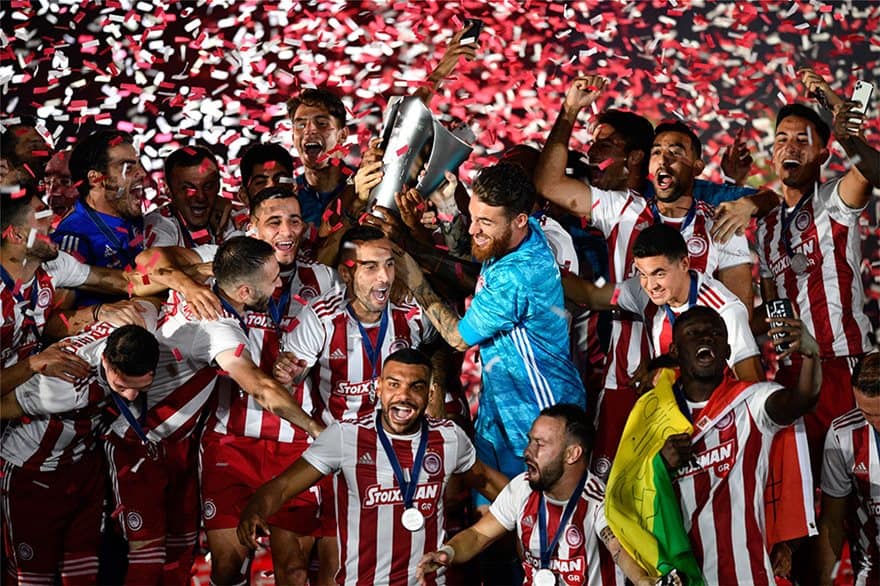 Olympiacos are the most successful team in the Super League with 46 times winning the title. They are also the defending champions after defeating all other teams with an incredible 90 points in the 2021 season. The two positions respectively belong to Panathinaikos and AEK with 40 and 12 winning times. These three teams are dominances of the top league in Greece.

As of the current season, Thomas Mavros continues keeping on his leading position in the best goalscorers’ race. He had 260 goals in his career for the top league.