England Northern Premier League Predictions are now ready on Betimate, please visit us frequently to get the latest ones!

The creation of the NPL

The Northern Premier League (NPL) was formed in 1968 as the northern counterpart of the Southern League, decades after the other two divisions of what is now the English football league system, the Isthmian League and the Southern League. At the time, they were the top-level non-League division below the English Football League, on par with the Northern League, the other league in Northern England. Over the next two decades, the NPL effectively replaced its older competitor to become the preeminent regional competition in Northern England, forcing the Northern League to accept feeder league status to the NPL. When the Alliance Premier League (later the Conference and now the National League) was formed in 1979, the NPL became a feeder league and dropped one level in the English football league hierarchy. When the then-Conference added regional divisions in 2004, the NPL was demoted by another tier, and there are now two tiers between it and the English Football League.

From 1992–93 to 1994–95, the league's Division One featured two non-English teams, Caernarfon Town of Wales and Gretna of Scotland, both of whom subsequently entered their respective league systems. The league has also included Colwyn Bay, Bangor City, Newtown, and Rhyl.

In 2018, the NPL's member clubs voted 37–27, with one abstention and three clubs absent, to break Step 4 (level 8) divisions from east to west beginning with the 2018–19 season, and in 2019, the league announced its successful offer to incorporate another Step 4 division beginning in 2020, further dividing Division One into northwest and southeast for travel purposes. The Football Association (FA) postponed the introduction of amendments to the NLS, so the NPL's additional division will begin to play in 2021. 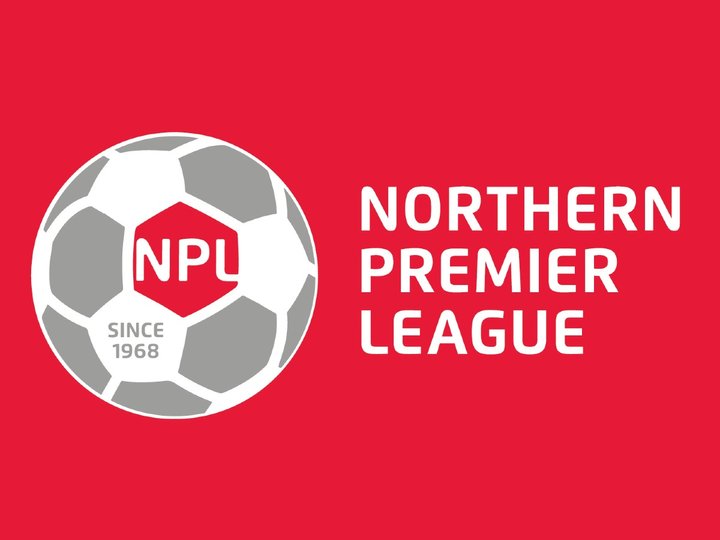 Structure of the NPL

The NPL has had three divisions since 2019: the Premier Division, Division One North West, and Division One South East. Prior to 2007, there was just one Division One, and prior to 2018, Division One was divided north-south, then east-west.

Member of the division

Member of the One South East

Member of the One North West