Talking about the Albania Championship, we can’t stand mentioning the Kategoria Superiore. This is the top level of the Albanian football league system and is the playground for the best Albanian teams who dream of participating in the prestigious UEFA Champions League, and the Europa Conference League.

A new season of the league is going on, please check out Albania Championship Predictions to get the newest details.

WHAT IS THE KATEGORIA SUPERIORE?

The competition was established in 1930 as the Albanian National Championship during the dominance of King Zog, shortly after the creation of the Albanian Football Association. There have been 45 clubs competing in recognized competitions but only nine teams have won the title. The current winners of the league are Teuta. 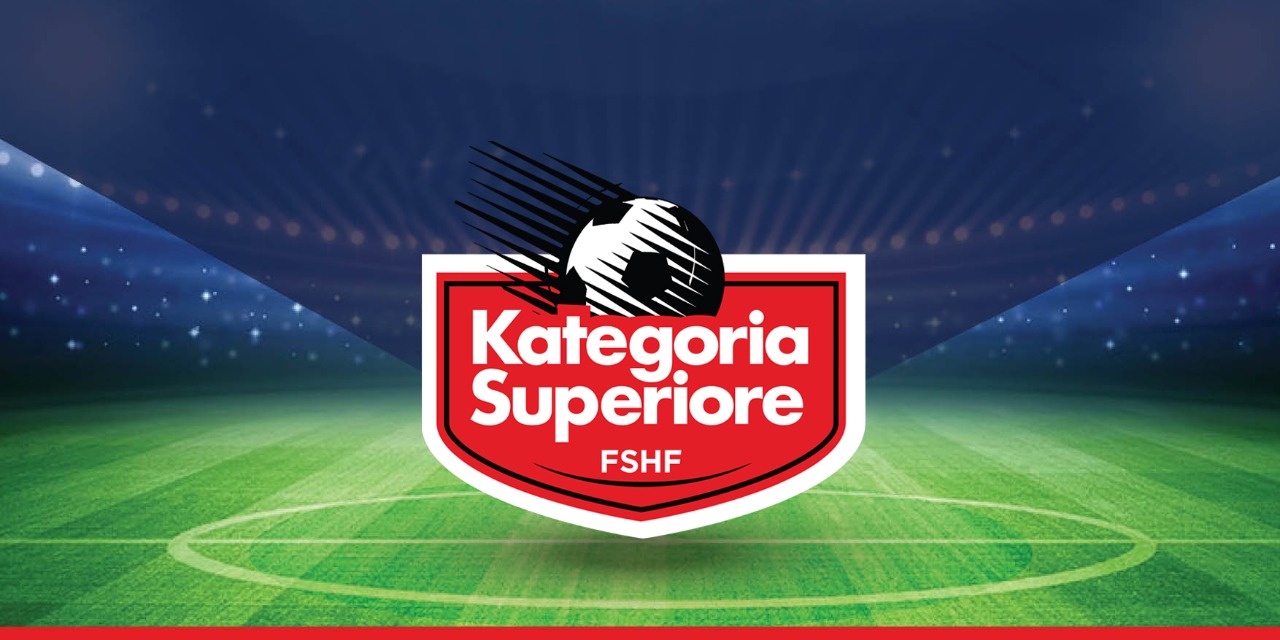 WHAT IS THE FORMAT OF THE ALBANIA CHAMPIONSHIP?

Since the 2014-15 Kategoria Superiore, the championship consists of 10 clubs. Each team faces each other four times in a conventional round-robin tournament (twice at home and twice away) for a total of 36 games.

The results of teams are respectively ranked by total points, head-to-head record, goal difference, and then goals scored. 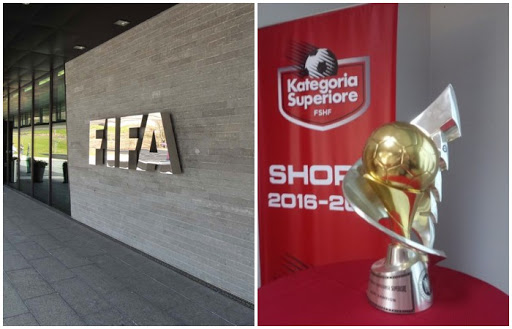 Which teams are taking part in the 2021-22 Kategoria Superiore?

The 2021-22 Kategoria Superiore is the 83rd official season, and the 86th season of top-tier football in Albania (there were three unofficial competitions taking place during World War II). This is also the 22nd season under the current name Kategoria Superiore. The championship started on 10 September 2021 with the participation of the best 10 teams in the previous season.

As of 18 March 2022, the 2021-22 Kategoria Superiore results are displayed in this Albania Championship table. According to that, Tirana is leading with 56 points after 25 games. The two next positions belong to Laçi and Kukësi with 46 and 42 points respectively. Don’t ignore the newest information about the competition on Betimate!

As of the present time in the season, Taulant Seferi is the brightest name when having 14 goals for his clubs. The second and third positions belong to S. Guindo and R. Xhixha with 12 and 11 goals respectively.

Tirana is the most successful team in the Albania Kategoria Superiore with 25 times getting the winning title. This is also the team having the most times in the top three of the league. Dinamo ranks second with 18 championships, 9 runner-up titles, and 10 third-placed titles.

Besides, Partizani, Vllaznia, and Skënderbeu are also wonderful teams with excellent achievements. Partizani has 16 winning titles which are only 2 titles fewer than Dinamo. Vllaznia and Skënderbeu stay close with 9 and 8 titles in succession.

In the current 2020-21 season, Teuta is trying to keep up their impressive performances and head to the victory.