THINGS YOU NEED TO KNOW ABOUT THE EL SALVADOR APERTURA

El Salvador Apertura is the opening season of the El Salvador Primera Division (Primera División de Fútbol de El Salvador). It lasts from August to December, while the other season (the Clausura) takes place from February to July.

In 1998, the league’s format was officially changed from a yearlong tournament to an Apertura/Clausura format. Its purpose is to make the game more interesting and give a chance for its players to rest between the two seasons.

To get an ultimate view of this tournament, let’s check out the most important information about the Primera División de Fútbol de El Salvador right here below together with Betimate!

From 1921 to 1924, the Salvadoran Sports Commission was succeeded when celebrating National Sports Weeks. Therefore, it was decided that from the beginning of the 1926 season, the Sports Week tournament would become the country’s official National Football Championship. The competition was to be contended by three teams who represent the three different zones of the country (Central Zone, Eastern Zone, and Western Zone). They played in a double round-robin format. This structure was used until 1930.

Controversy occurred after the 1929-30 championship. The teams from the Western zone refused to take part in the competition. Thus, there was no national playoff held again until 1937, then once again during 1939 and 1941. However, there were still regional championships which over time are now considered to be legitimate national championships.

Introduction of a league format

In 1947, the Salvadoran Football Federation started to hold the National Championship in a league format but that plan failed in the first season.  During the 1950s, the league format was gradually recognized, and it workes pretty well. In 1955, league organizers announced that the competition would be played out in a double round-robin format, with a maximum of 10 teams joining the league. It also saw the introduction of the promotion and relegation system.

From 1998 to the present, the El Salvador Apertura and El Salvador Clausura schedules have taken place in the championship. The current league format consists of two short football tournaments. They were the opening and closing half-seasons of the top league.

The Primera Division contains 12 teams. Each team plays a home and away game against the others for a total of 22 matches per tournament. At the end of each half-season tournament, the top 6 clubs will take part in the playoffs. 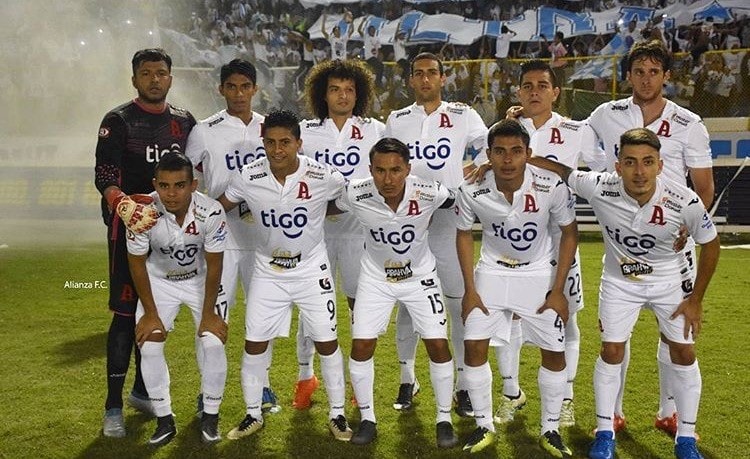 C.D. Platense Municipal Zacatecoluca were promoted to the Primera División in June 2021. They defeated Real Destroyer in a playoff match by a score of 2–1.

C.D. Sonsonate were down-levelled to the 2021–22 Segunda División.