Germany Bundesliga I Germany predictions, the most accurate football prediction

The Bundesliga for Beginners.

Germany is known for more than just beer and ridiculously delicious würst, its Bundesliga is a formidable force in the current state of football.

Now, you can also check out more about Bundesliga Predictions and results on our page. 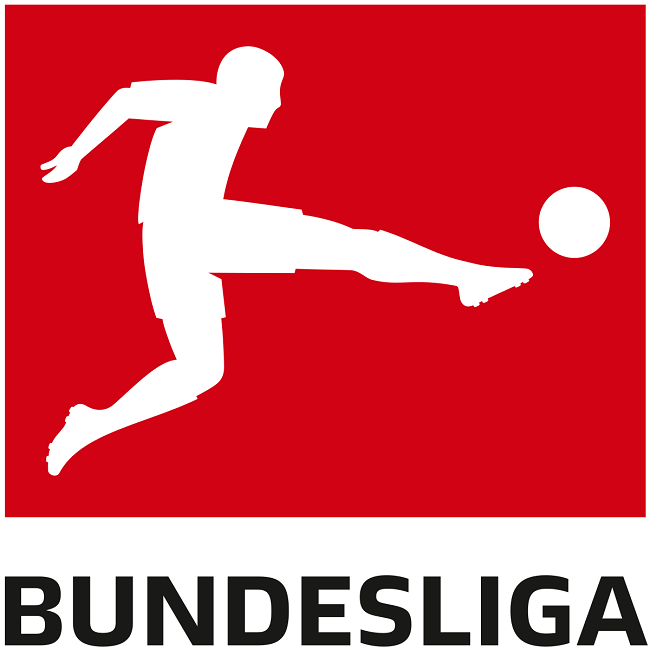 What is the Bundesliga?

To put it simply, the Bundesliga is the top-flight of football in Germany, where 18 clubs compete to win the Meisterschale (The Champion’s plate). Admittedly there is only 1 team that is not named Bayern München won the Plate for the last decade, but the Bundesliga is still a very entertaining League to watch.

Ranking below the 3. Liga, leagues are subdivided on a regional basis. Prominently the Regionallligen consists of Nord, Nordost, Süd, Südwest and West divions.

The Bundesliga is alluring since there are tons of benefits just for participating in the top divisions.

The making of the Bundesliga

The top flight of German football was established in 1963 by the German Football Association (Organized in 2001 by DFL- Deutsche Fußball Liga) where the most prestigious teams of German would gather under one League. Thus naming the second division the 2.Bundesliga Before the creation of the Bundesliga, the German Football scene is almost non-existence, since most of the matches were being played in an amateur sense.

The idea of creating a functioning body of professional football has emerged in the 1950s, the idea is backed up by the state of the transfer market at the time. Most of Germany’s best talents were being dragged away from the amateur leagues, proposing more financial benefits and a competitive scene for the players.

The German’s international performance dwindling drastically because they’d have no chance against professional teams from other countries. Thus urging for a professional league.

The bitter defeat of the national team against Yugoslavia in the 1962’s World Cup quarter-final is the final straw that broke the camel’s back. At the annual DFB convention under the newly elected DFB president Hermann Gösmann, the Bundesliga was created on 28 July 1962 at the Westfalenhallen.

The format and ruling of the Bundesliga

Just like every big league in the world, the Bundesligas’ standing is dictated by the points system. Each team in the league faces every other club once at home and once at their respective opponents’.  For each victory they get 3 points, each team gets 1 for a draw, and naturally, none for losing.

Bundesliga’s standing as of the time of the writing of this article.

Explanation of the Bundesliga’s table:

If both teams are equal on points the following criteria:

In case both teams are still equal after all that. Both teams will play a playoff match to decide the eventual winner.

The reward for the champion

The ultimate champion will get rewarded a Meisterschale (obviously) and besides a bedazzling €100 million in prize money which is taken from the TV deal. The reward is also based on how long has the team been competing in the league, especially the top flight.

The captivating points of the Bundesliga 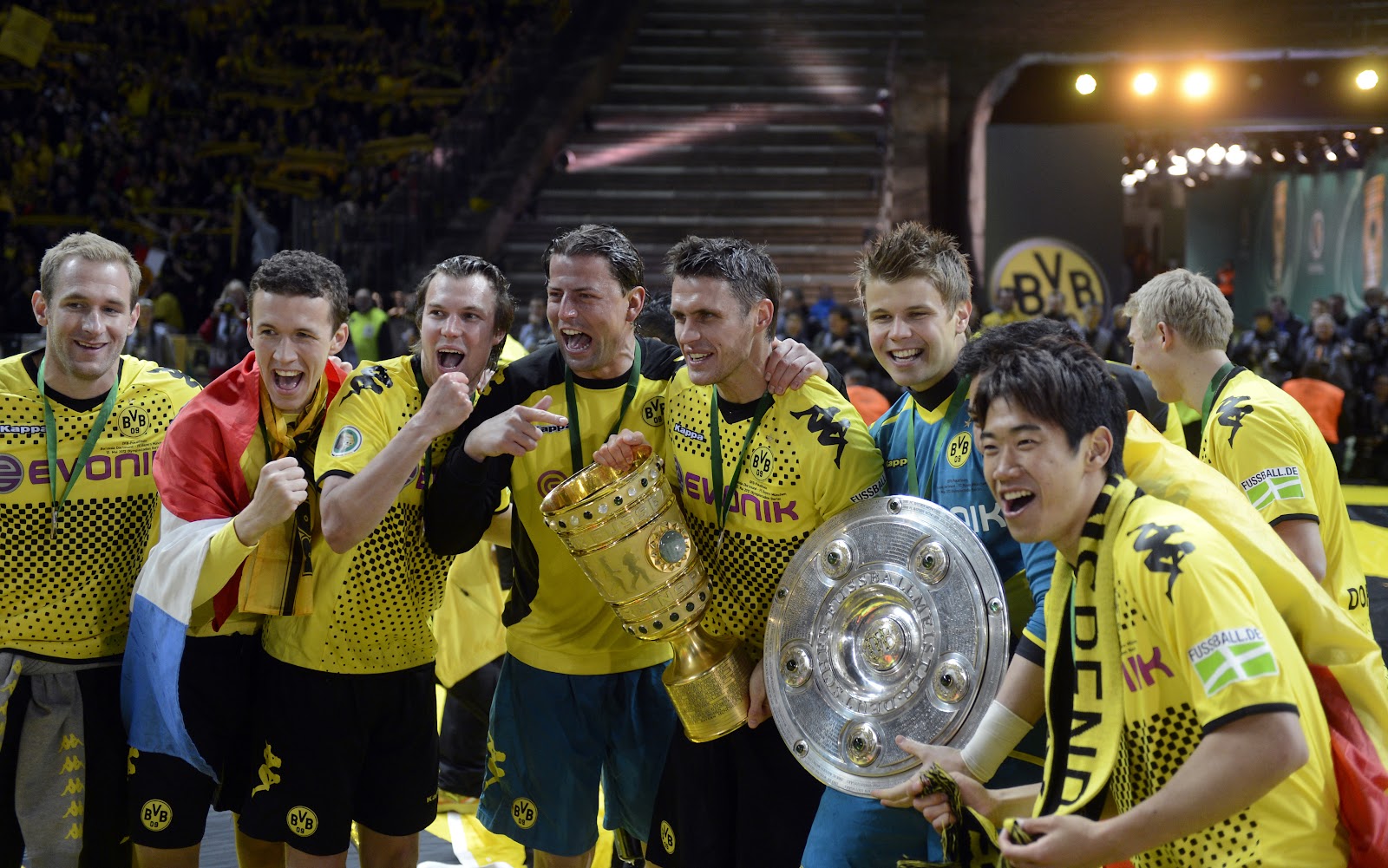 Some of the most astonishing records 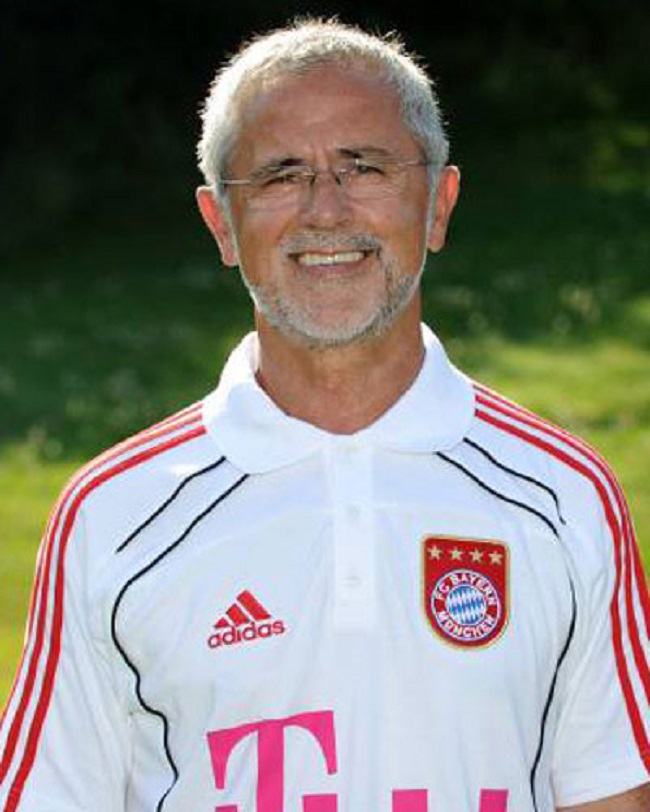 Longest range goal of the Bundesliga: The title belongs to Mortiz Stoppelkamp, he scored against Hannover from 82 meters away. Mind you, the length of the Football field is 125 meters, which also means that he scored shooting from his side of the field.

The title was first introduced in 2004, to recognize a team’s dominance in the League. They are allowed to display their honor by displaying the gold stars on the team badges and jerseys.

The football school of Dutch existed and developed the Netherlands' Youth into one of the World’s most dominant forces, hugely influenced by the German’s football philosophy. The J.League also takes after the motto and philosophy of the Deutsch and propelled itself into being the best Football League in Asia.

What does Bundesliga mean in English?

Who is in the Bundesliga Logo

Why is Bayern München so hated?

What is the meaning of Packman?