WHAT IS THE DENMARK CUP?

The Denmark Cup or the Danish Cup is a knockout cup competition in Danish football. It is also called Sydbank Pokalen for sponsorship reasons. The competition has been run by the Danish Football Association since 1954.

The winner of the Cup will qualify for the second qualifying round of the UEFA Europa League tournament the following season. The final traditionally takes place on Kristi Himmelfarts Dag (The Ascension), and it is always played in the Danish national stadium Parken. 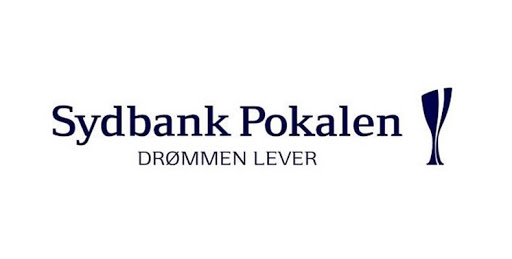 The team which appears the most in the Danish Cup final is AGF. They have been in 12 finals and won 9 of them.

Being a nationwide cup tournament, the Danish Cup has been sponsored by many banks/companies since 1990.

HOW IS THE RULE OF THE DANISH CUP?

Each club may have only one team in the tournament ( their first team). If a match ends in a tie, two fifteen-minute extra time periods will be played. If the tie still remains, the penalty shootouts rule is used to determine the winner.

The teams are not seeded. However, the lowest-placed team from the previous season will always get the home pitch advantage. Nowadays, there are about over 100 teams playing in the Danish Cup. They will take part in 4 qualifying rounds before contesting in the Quarter-finals, the Semi-finals, and the Final of the season. 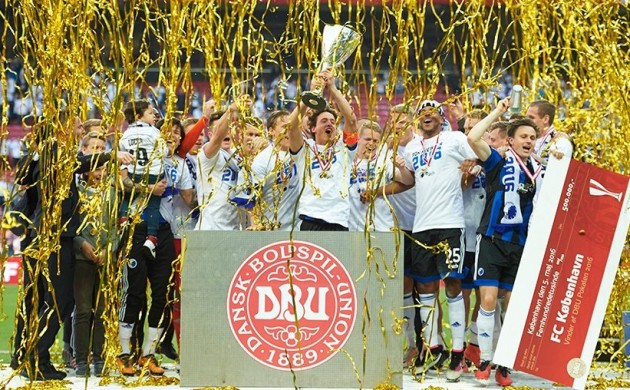 The 2020-21 Danish Cup is the 67th season of the Danish Cup competition with the participation of 104 teams. 92 teams from the previous competition’s structure appeared in the first round. 6 additional teams taking part in the second round. The third round of the competition was added with 6 teams from the 2019-20 Danish Superliga. The final game of the 2020-21 season took place on 13 May 2021.

TITLES BY TEAMS IN THE DANISH CUP

AGF is considered the best team in the competition with 9 times getting the winning titles and 3 times being the runner-up. The next second and third places respectively belong to F.C. Copenhagen and Brøndby IF with 8 and 7 titles in turn.

The Denmark Cup Predictions are also presented and updated day by day on our website, so don't forget to refer to betimate.com for the latest news and information that are helpful for your next bet!