What is the Japan Cup?

Founded in 1921, the Emperor's Cup has existed for exactly one century. It was played before the formation of the J. League, Japan Football League, and even their predecessor, Japan Soccer League. Teams could qualify not only from Japan, but also from Korea, Taiwan, and occasionally Manchukuo, before WWII. The Empress' Cup is the equivalent cup competition for women.

Let’s follow Japan Cup Predictions frequently on our site to update the latest news of all matches in this impressive tournament! 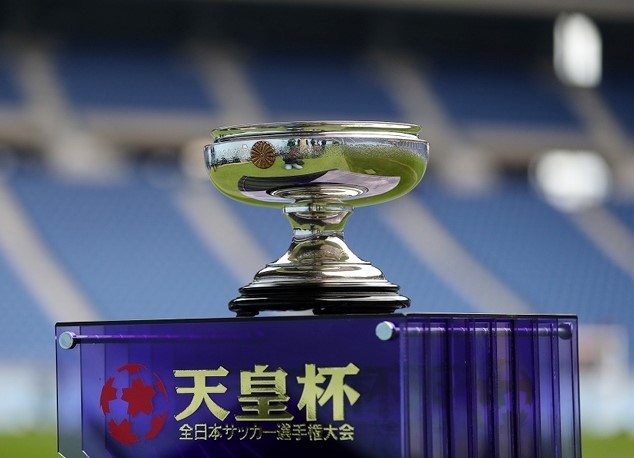 Overview of the Emperor's Cup

The tournament is open to all member clubs of the Japan Football Association, including professional teams from J1, J2, and J3 to the teams in JFL, regional leagues, and also the top college and high school teams from regions all around the country. This is considered one of two famous national football tournaments named after a monarch (the other cup competition is Spain’s Copa del Rey).

The best team can wear a Yatagarasu emblem and gain a spot in the AFC Champions League next season. Since creating the J.League system in 1992, professional clubs have dominated the competition. However, because the Emperor's Cup is played in a knockout tournament format, the prospect of "giant-killers" from the amateur ranks upsetting a top J.League team exists.

The original All Japan Championship Tournament trophy was awarded to the Japanese Football Association by the English Football Association in 1919. The cup was then melted down to procure additional metal for the war effort. When the competition was reformed, the current trophy, showing the Imperial chrysanthemum seal began to be used and awarded. In August 2011, the English FA introduced its Japanese counterpart with a replica of the initial trophy. It was hoped to express “a symbol of peace”.

What is the format of the Japan FA Cup?

The latest cup competition (2021) has 90 football teams from all over the nation. The first matches to enter the Emperor’s Cup start anywhere from April to August of that year, and change year to year. For the 2017  Emperor’s Cup, the matches had taken place on 22 April 2017 and ended with the final on 1 January 2018.

If the winner has already earned an AFC Champions League spot by finishing above third in J1 League, the empty spot will be given to the  J1's fourth-placed team.

Title by Clubs in the Emperor’s Cup

Keio University FC is considered the best team in the cup competition with 9 times winning the title and 4 times being the runner-up. Urawa RD is the defending winning club of the tournament (2020) with the 8th title. Yokohama F.M and Kwansei Gakuin University are chasing closely with 7 titles each.

There are many other clubs that can enter the final game but have not won any title. They are also trying to get better successes in the future. 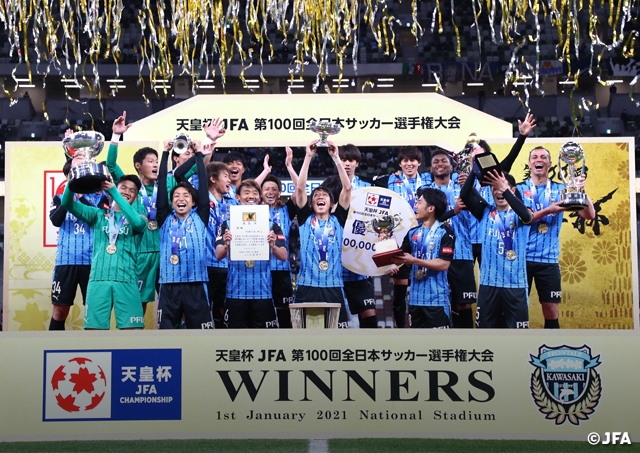