WHAT IS THE AFC CUP?

AFC Cup is a continental club football competition that is annually organized by the AFC (the Asian Football Confederation). According to its current rules, the AFC Cup is played primarily between clubs from countries that did not receive direct qualifying slots in the top-level AFC Champions League, based on the AFC Club Competitions Ranking.

Because of the Covid-19 pandemic, its editions since 2020 have been continually cancelled without any titles awarded. Al-Ahed of Lebanon, the champions of the AFC Cup 2019, are still the titleholders. 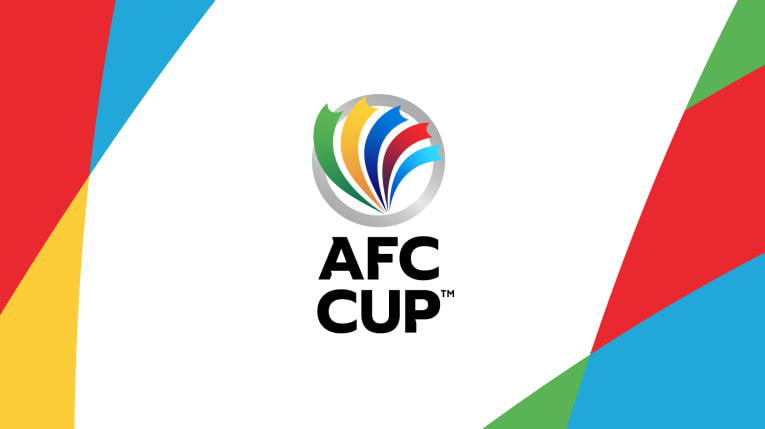 HOW IS THE HISTORY OF THE AFC CUP?

The AFC Cup was established in 2004 as a second-level competition to relate back to the AFC Champions League( ACL) when 14 nations that had developing status competed in the first competition with 18 teams being nominated. West and Central Asian teams belonged to Groups A, B, and C while East and South East Asia teams were put into the other two groups.

The champions of the Cup together with the three runners-up would qualify for the knockout stage where it was a random draw in who was going to play. The first AFC Cup winners were Al-Jaish after they beat Al-Wahda on away goals.

In 2005, there were 18 teams from nine nations competing in the competition. After Syrian winners took part in the AFC Champions League for four years, Al-Faisaly became the next finalists who would win the next two AFC Cup seasons.

From the inauguration of the competition in 2005, the winners of each edition have been dominated by clubs from West Asia until 2015 when the Malaysian team Johor Darul Ta'zim from East Asia became the champions.

HOW DOES THE AFC CUP WORK?

Some changes were made in terms of teams and format since the 2017 AFC Cup season. In 2021, the AFC Cup fixtures were as below:

The 46 AFC member associations are ranked based on their national team’s and club’s performance over the last four years in AFC Cup. The teams are allocated by the criteria according to the Entry Manual.

In 2021, Yemen, Pakistan, and Afghanistan are not participating in the competition.

Due to the effect of the Covid-19 pandemic, the AFC approved the new calendar for the competition as follows:

In this round, each tie will be played as a single match. In the event of ties, the rules of extra time and penalty shootouts will be used to determine the winner.

The positions of teams are determined according to their association ranking. The higher-ranked team has the right to host the match. The four winners of the play-off round will qualify for the Group Stage to join the 35 direct entrants.

The draw for this stage was held on 27 January 2021. The 39 teams were divided into 9 groups of 4 and 1 group of 3. The groups were arranged from A to J. For each zone, teams were seeded into 4 pots and drawn into the relevant positions within each group. Teams from the same association in zones with more than one group ( West Asia, Central Asia, and ASEAN) could not be drawn into the same group.

Each group will have competed on a single round-robin format in centralized venues. The teams which have these below advances can enter the Knockout Stage. 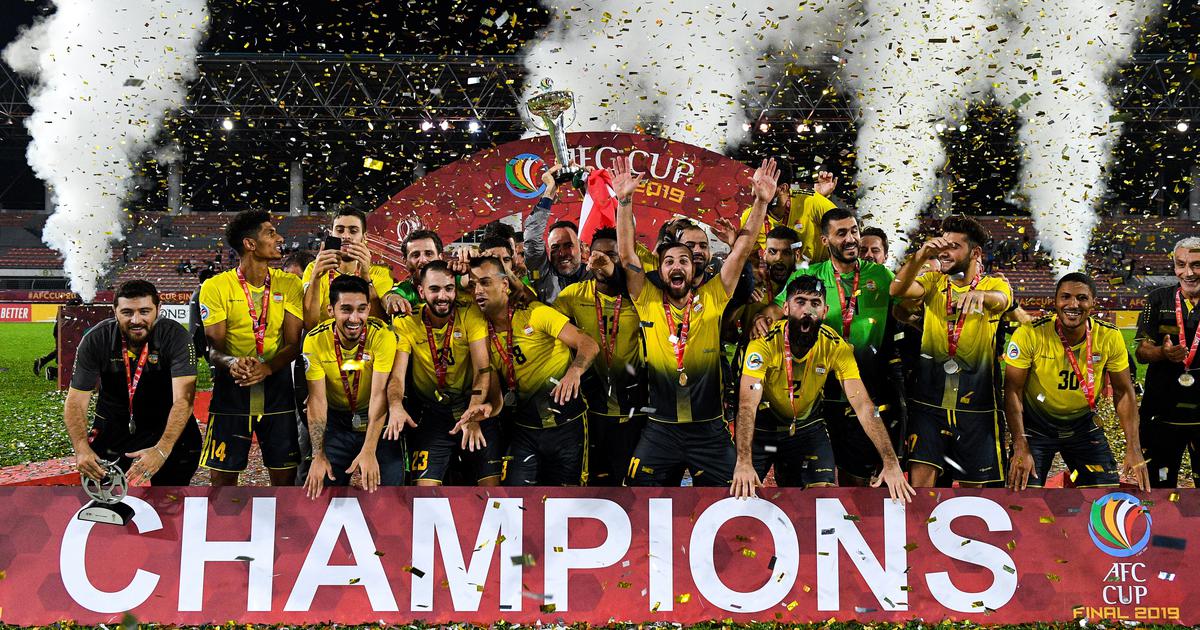 PRIZE AND TROPHY OF THE AFC CUP

The AFC Cup winners will be awarded the trophy of the competition with its specific design and logo. 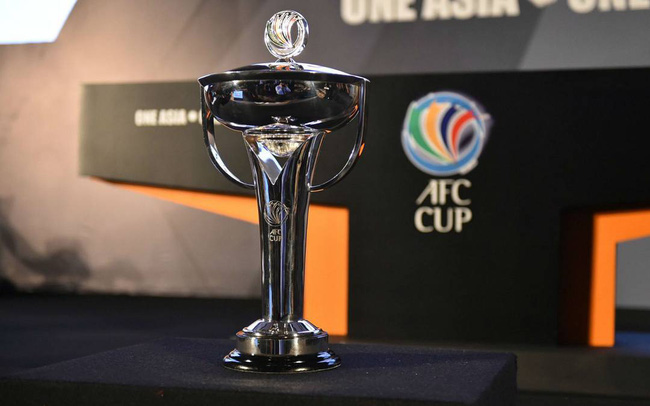 Besides, the most excellent teams of each round will also receive prize money for their devotion.

Al-Kuwait and Al-Quwa Al-Jawiya are the strongest teams of the competition with 3 times becoming the championships. Al-Muharraq are the reigning champions with the 2021 title.

As of the 2021 season, the best players of the AFC Cup are shown as follows. Bienvenido Marañón is leading with a total of 35 goals in the competition. Mahmoud Shelbaieh, Aleksandar Đurić, and Amjad Radhi are chasing with the absolutely small difference.

The information about the AFC Cup predictions and results is frequently updated on Betimate. Please visit our page to get the best news!