The Primera D Metropolitana was established 50 years after the Primera C. It is known as the fifth division of the Argentine football league system. The best team in the league will participate in the fourth level in the next season. Are you curious about this small but impressive competition? If yes, check these below details immediately!

WHAT IS THE ARGENTINE PRIMERA D METROPOLITANA?

The Primera D Metropolitana is one of the two leagues forming the fifth tier of the Argentine football league system. The competition has the participation of amateur teams from the city of Buenos Aires and its metropolitan area (Greater Buenos Aires). The other one is the Torneo Federal C which includes clubs from regional leagues take part.

WHAT IS THE HISTORY OF THE PRIMERA D?

Tournaments disputed by youth divisions of some of the Primera Division clubs, which joined from 1905 to 1926, are considered the precedents of the Primera D Metropolitana.

The first championship was held in 1950 under the name “Tercera de Ascenso”. The winners that season were Liniers. In 1962, the competition was renamed “Primera de Aficionados”. As of 1974, the league was officially called “Primera D Metropolitana”. The name has remained to date.

In 1986, it became the fifth category of Argentine football due to the restructuring of the league system. It was ranked below Primera Division, Primera B Nacional, Primera B Metropolitana and Primera C Metropolitana.

WHAT IS THE FORMAT OF THE PRIMERA D METROPOLITANA?

The champion of the league automatically qualifies for the Primera C. The teams ranked from the second to the ninth enter a playoff series. The winner of this round can face the club finishing second bottom in Primera C in a promotion/relegation playoff.

Because Primera D Metropolitana is the lowest level in the Argentine football league system, the relegated team will not participate in the league system the following season. 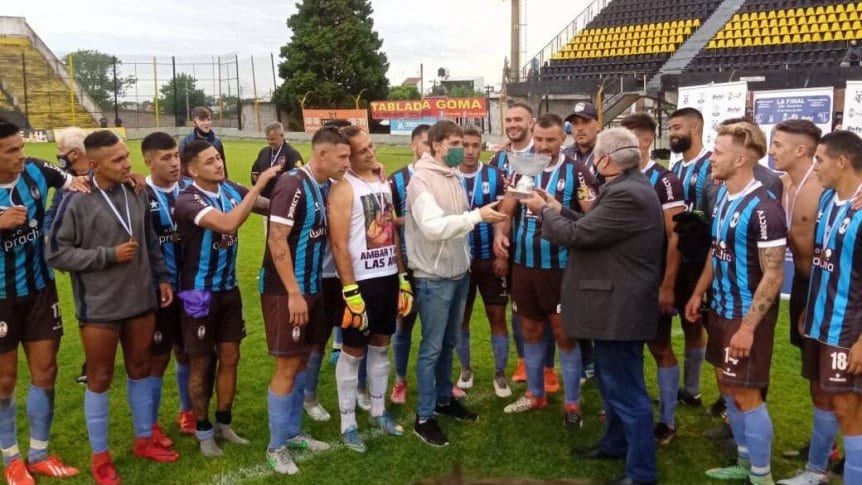 WHICH TEAMS ARE TAKING PART IN THE 2021 PRIMERA D METROPOLITANA?

The 2021 Primera D Metropolitana was taken part in by 12 teams as follows. However, the league is now being suspended after some matches in January.

Argentino, Ferrocarril Midland, Liniers and Sacachispas are the best clubs in the league with 3 winning titles each. Besides, there are many teams getting 2 and 1 titles. The distance among teams’ achievements is not too far.

Liniers won the 2021 championship. Thanks to that, the team become one of the most excellent teams in the league.