One of the highest national leagues in Asia that offers the country’s representative for the AFC Cup. Let’s see what’s about Brunei Super League in this article.

This section will allow you to delve into the definition, origin, and how the Brunei Super League works.

The Brunei Super League is the highest football competition in Brunei. It is also referred to as the Liga Super Brunei in Malay. The governing body of this competition is the National Football Association of Brunei Darussalam (abbreviated as NFABD).

The history of the Brunei Super League

The Brunei Super League was founded in 2012, with the founding members are: Indera FC, Jerudong FC, Kilanas FC, LLRC FT, Majra FC, MS ABDB, MS PDB, Najip FC, QAF FC, and Wijaya FC. However, it has actually existed since 1985 as the Proton B-League in 2002 and was run by the Brunei Football Association (BAFA), which was then disproved in 2008 by the Brunei government.

The NFABD was established in 2011 and they released a super league as the highest competition for the top tier clubs in Brunei in the next year. The 2011-2012 Brunei National Football League acted as the preliminary competition to bring out 10 clubs qualifying for the Brunei Super League.

How does the league work?

Like other leagues, the Brunei Super League is played under the round-robin format and the scoring system will determine the standings of participants, which will point out the champion with the highest point.

There were 10 teams participating in the Brunei Super League, but the number of teams joining this competition has been increased to 16 since the 2020 edition. In case there are several teams that end up equal by the end of the season, the tiebreaker rule will be applied in this order: goal difference, goals for, number of wins, head-to-head record, fair play record, and drawing of lots.

The eventual champion will advance to the AFC Cup as the representative from Brunei. Meanwhile, the two teams that stay at the lowest positions are relegated to the District leagues. 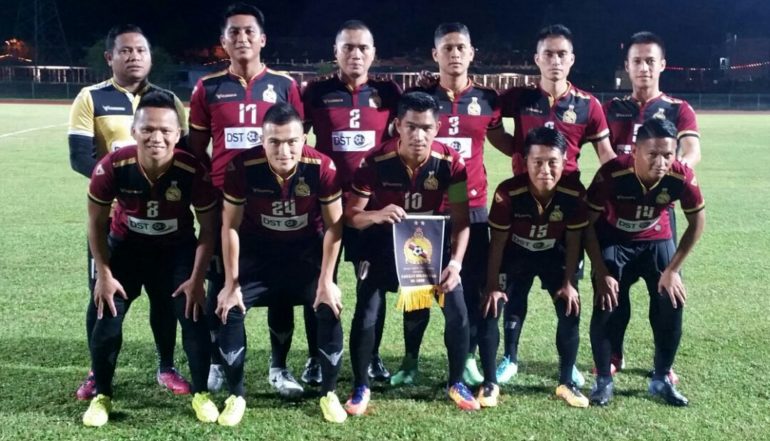 The above table features the top 10 top scorers throughout the history of the Brunei Super League. Accordingly, Abdul Azizi Ali Rahman from MS ABDB is leading with 62 goals in his career in this competition. He was also the top scorer of the 2016 and 2017-18 seasons with eight and 28 goals respectively. 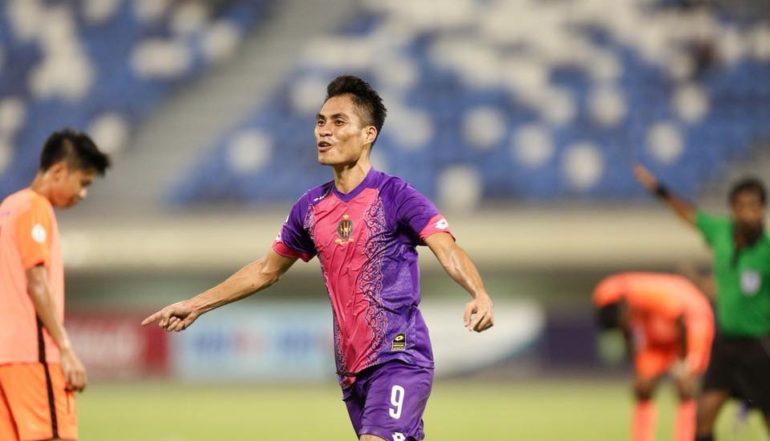