Free football predictions and tips for Bulgaria B PFG

Bulgaria B PFG in a nutshell

This second-highest Bulgarian football competition is the chance for football teams that don’t qualify for the top-flight counterpart.

What is another name for the Bulgaria B PFG?

The Bulgaria B PFG is actually the Bulgarian Second Professional Football League, or simply known as the Second League, or Vtora liga. It is the second-highest football competition that ranks below the Bulgarian First League.

The Bulgarian Second League is run by the Bulgarian Professional Football League (abbreviated á BPFL). Most of the matches are played on weekends. 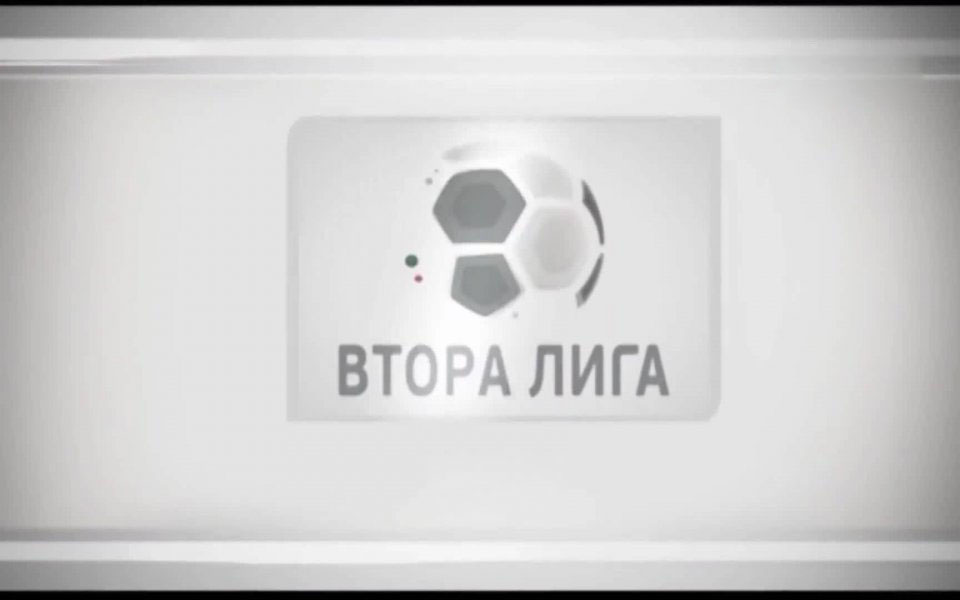 The origin of the Bulgaria B PFG

Similar to the higher division, the First League, the Bulgaria B PFG has been through several stages with different names throughout its history.

The inaugural competition was created in 1950 as the B group. The competition was split into two regional groups: the North and South with each group containing 10 teams. The first season featured two teams as the champions. They are Torpedo (Ruse) (North) and Spartak (Sofia) (South).

This phase of the competition witnessed several changes, from its name to the number of participants and format. In 2000, the league was called Second Professional Football Group, which was made by the Bulgarian Football Union. The number of teams was reduced from 18 to 16 and the bottom six teams were relegated to the lower division.

The league was renamed the First Professional Football Group before the 2001-2002 season. There were only 13 teams participating because of the combination of several teams.

In this stage, the league came back to the traditional and initial B Republican Football Group, but with a slight change in its name, into the B professional Football Group. During the different periods, the number of participants was adjusted again and again, also the format.

In the 2016-2017 and 2017-2018 seasons, the league got its name as the Second Professional Football League (Bulgaria), or simply as the Second League. In this phase, there were 16 teams joining the competition which followed the same format as the original B group.

How does the Bulgaria B PFG work?

Although the Bulgaria B PFG has gone through plenty of adjustments in the format since its inception, the current season is running under the round-robin format and 3-1-0 system. Accordingly, each team will play twice against every other team, once home and once away. the winning teams receive three points while the losing rivals get zero points. If the matches end up equal, two teams are awarded one point.

The table above has featured the top goalscorers throughout the history of the league, since the 2012-13 season. Accordingly, Georgi Minchev from Tsarsko Selo Sofia is the player with the most goals scored in a single season (29 goals in the 2018-2019 edition). 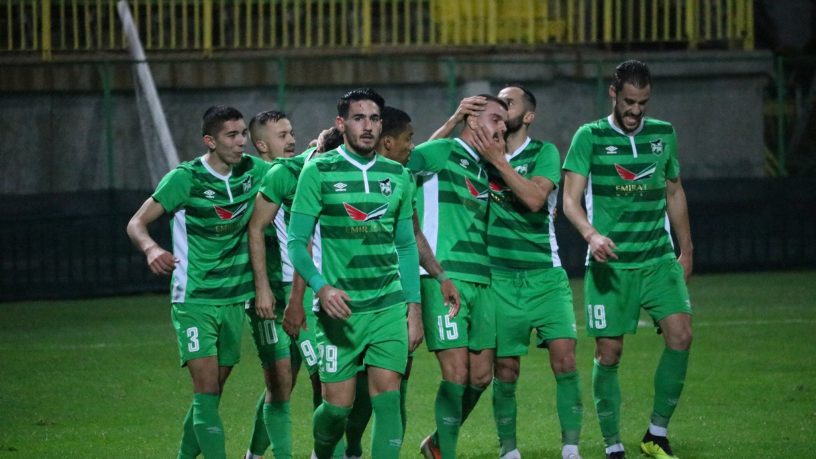