Overview of the Turkey 1 Lig

The TFF 1. Lig is Turkey's second-tier football competition. After the reorganization of the Second Football League, which was the second level of the Turkish league system between 1963 and 2001, the initial TFF 1. Lig was formed in 2001 as the Turkish Second League Category A. 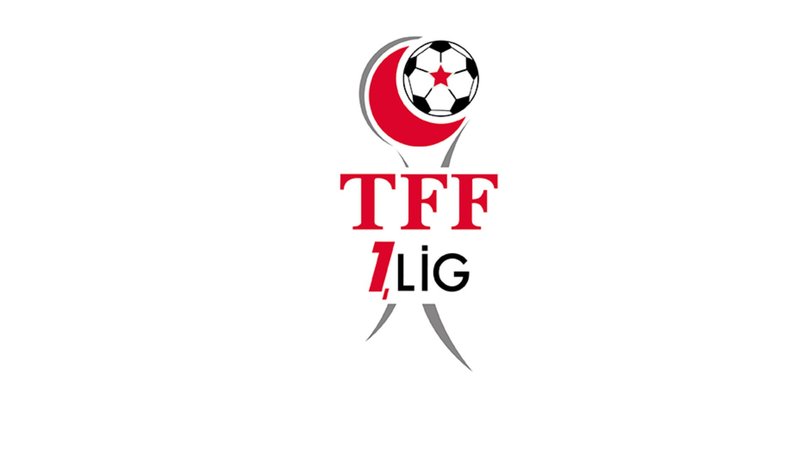 How is the format of the Turkey 1 Lig?

The winners of both matches were then pitted against each other to determine which team would advance to the next level. The third team in 2009–10 was chosen via play-off group games, in which the regular season's 3rd, 4th, 5th, and 6th clubs competed in a one-game league format in a neutral location. The play-off status was changed again in 2010–11. The elimination match structure was reinstated on a home-and-away basis. 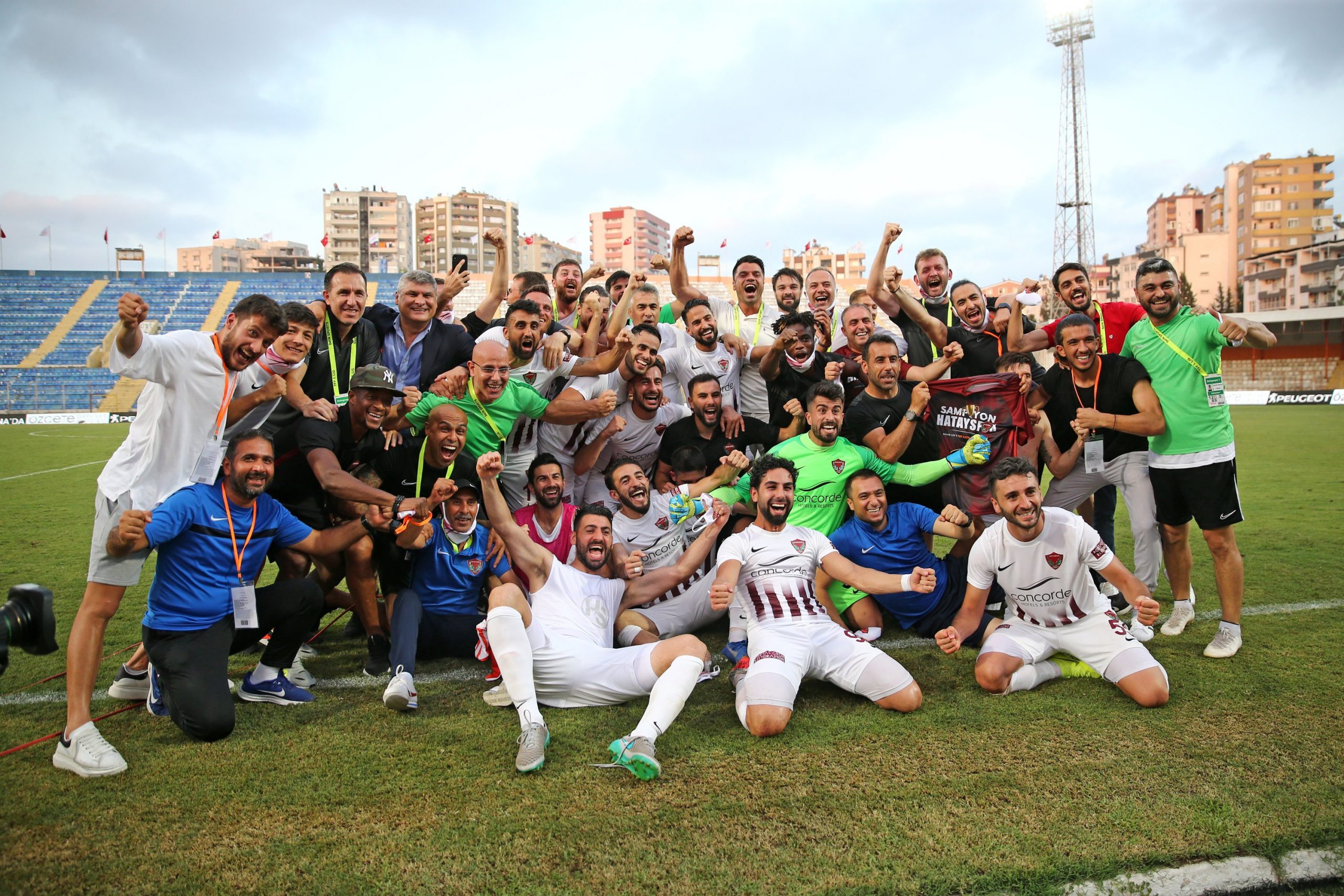 The Turkey TFF 1 Lig in 2020–21 is the competition's 20th season since its inception in 2001, as well as the 58th season of Turkey's second-tier football league, which has been played since 1963–64. Due to the Covid-19 pandemic, there was no relegation to or from the TFF First League the previous year.

Best Teams of the Turkey Lig 1